While in Poland, Romanian Claudiu Crulic is wrongly accused of theft. Nobody listens to his explanations, the case must be closed quickly and efficiently. In desperation Crulic goes on a hunger strike. He wants to meet with a representative of the Romanian consulate. He claims that he was in Italy at the time of committing the crime. His request is denied. Due to deteriorating health, the judge decides to release him. It is too late. Crulic dies after less than a day.

The Polish-Romanian animated film “The Path to Beyond”, which has received multiple prizes and awards, focuses on a well-known case from a few years ago. Director Anca Damian departed from the documentary character in favour of the universal aspect of Crulic’s story, which she set in a grimly ironic, Kafkaesque atmosphere. In spite of the passage of time Crulic’s case is still shocking and prompts questions. Why did it happen? Who is responsible? What was the role of Crulic’s nationality? Did procedures fail? Has anything changed in the judiciary system since then?

“Reconstructed on the basis of memoirs, The Path… is an expression of a belief in art’s power to change the world. Damian’s film forces the viewer to reflect, throws him off balance and gives hope that a similar situation will not be met with indifference. In this sense, it fulfils Miłosz’s dream of a new Campo di FIori, where «rage will kindle at a poet’s word»”. Piotr Czerkawski, Kino monthly

the screening will be followed by a meeting with Arkadiusz Wojnarowski, lawyer and producer of “The Path to Beyond”. 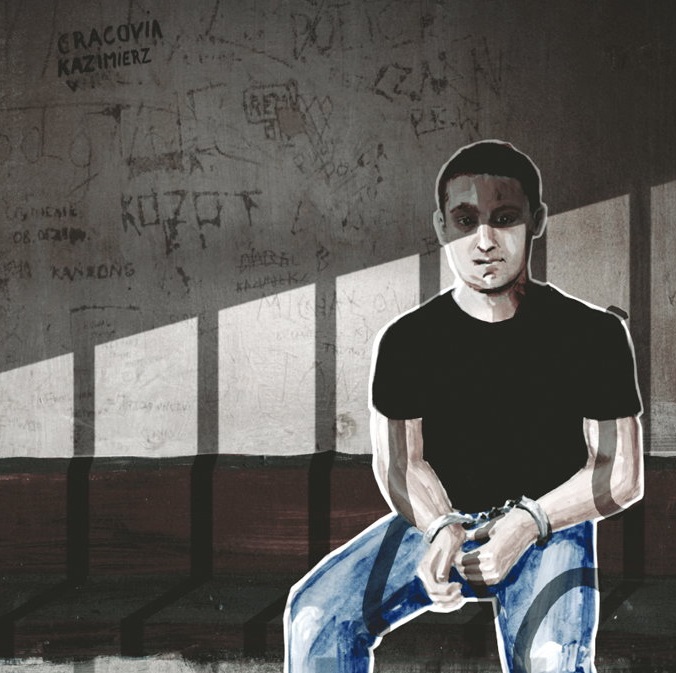 Frame from the movie / distributor’s materials