A riveting story about TOTART, a Gdańsk-based artist collective whose iconoclastic and subversive actions burst out the gloomy reality of communist Poland in the 1980s.

Paweł Końjo Konnak, Ryszard Tymon Tymański, Darek Brzóska Brzóskiewicz, Paweł Paulus Mazur or Zbigniew Sajnóg are but a few characters making up the history of the group. What was the source of their uniqueness? Was it possible to save any of TOTART’s ideals in the commercialised reality after 1989? Why did the group break up? Last but not least, what happened with its charismatic leader and chief ideologist Zbigniew Sajnóg? Some of these question remain unanswered.

“The very title of the film contains an opinion about the phenomenon of TOTART. The montage reflects the dynamic character of the collective. It turns out that quite a lot of audiovisual material has survived and today, having been ordered by Bartosz Paduch, it adds up to form a fascinating documentary about that time. The TOTART story began almost 30 years ago – not much, but in the meantime an entire turbulent era has finished. Taking into account the political situation at the turn of the 1980s and 1990s we could conclude that from its early days the history of TOTART illustrates in an unusual yet hugely interesting way the process of reclaiming the mind; it is an attempt to take a stance on what was going on.” / Andrzej Kołodyński, editor-in-chief of Kino monthly 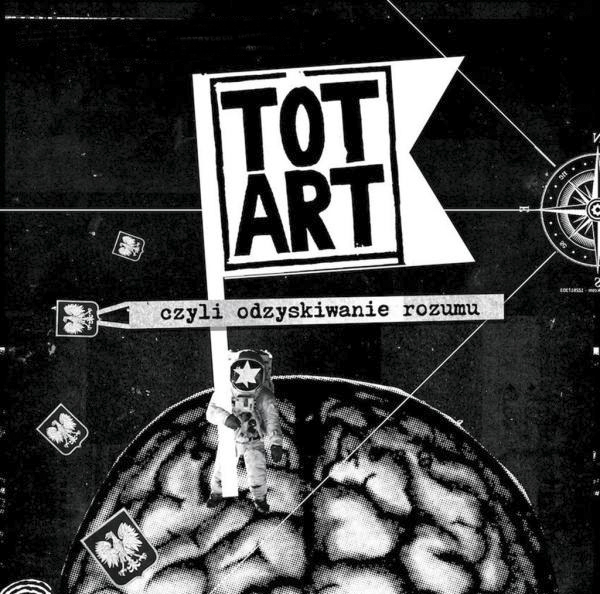