The current (temporary) seat of Wrocław Contemporary Museum was constructed in 1942 as an air-raid shelter. However, the building almost immediately began to perform other functions. In 1945, toward the end of the Second World War, it turned into a fortified hospital and a resistance pocket. It is this function of the building that we will refer to during the second screening at the “Shelter” cinema while watching Jan Rybkowski’s film “The Hours of Hope”.

The film brings us back to a small town in the Western Borderland in the last days of the Second World War. A field hospital is there, and the town is a melting pot of different nationalities: Polish and Soviet soldiers, former inmates of Nazi concentration camps, American POWs. An SS unit is hiding in the woods nearby; the clash is inevitable. Directed by Jan Rybkowski (“Mr Anatol’s Hat”, “The Peasants”) in cooperation with Stanisław Różewicz (Tadeusz’s brother, maker of “Birth Certificate” among others), the film was compared to Italian Neorealist cinematography, and today it is sometimes described as a forgotten masterpiece of Polish cinema.

By organising a film cycle at the museum – a former air-raid shelter, we would like to pose several questions. Firstly, about the function of the venue and what determines it. Secondly, about the perfect conditions for watching films today – at the cinema? At home? Or perhaps in alternative screening venues? Thirdly, in a city where two art house multiplexes function, are people still dreaming of an old small cinema, just like the one they used to visit in the past? We will think about the answers in the first half of 2015 while watching cinematographic works referring to the complicated history of the air-raid shelter in Plac Strzegomski.

On 2 September 2011, Wrocław Contemporary Museum opened in the adapted interiors of the former air-raid shelter. After the fall of Festung Breslau, in the first years of the People’s Republic of Poland, a train of Gypsy wagons used to stop next to it. In the 1990s, what is now MWW’s offices served as a cigarette warehouse, a sex shop or the “Bunker” pub.

Meeting with Adam Kruk (film critic, columnist, culture activist, co-author of the project “Polish Cinema for Beginners”; he organised lectures, meetings, workshops and film screenings in various places, including Wrocław University, University of Bologna, the Two Riversides Festival, the Transatlantic Festival, at the Film Academy and within the New Horizons of Film Education project) 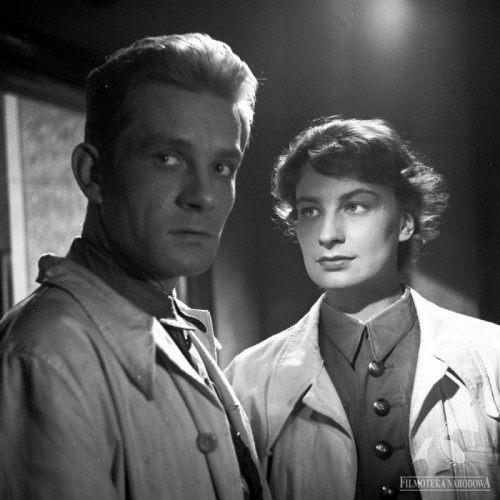