meeting has been moved to 10th October

Sangaile is spending the holiday at her parents’ house by the lake. She dreams of becoming a pilot, but she has never even been aboard because of her panic fear of heights. She directs the entire rage resulting from fear and powerlessness against herself. One day at an air show she meets Auste, a colourful and go-getting girl. This meeting and the passion that will develop between the two girls will enable Sangaile to become more self-confident and overcome her limitations.

“The Summer of Sangaile” is a tale of courage needed to make your dreams come true. Coupled with the score composed by Jean-Benoît Dunckel (half of the French duo Air), this hypnotising film will make you lose touch with reality.

The film has received the Directing Award at the Sundance International Film Festival. It was also shown at Berlinale, the Warsaw Film Festival and the Camerimage Festival.

The film and the discussion is organised by Kultura Równości, Tongariro Releasing, outfilm.pl and Wrocław Contemporary Museum. 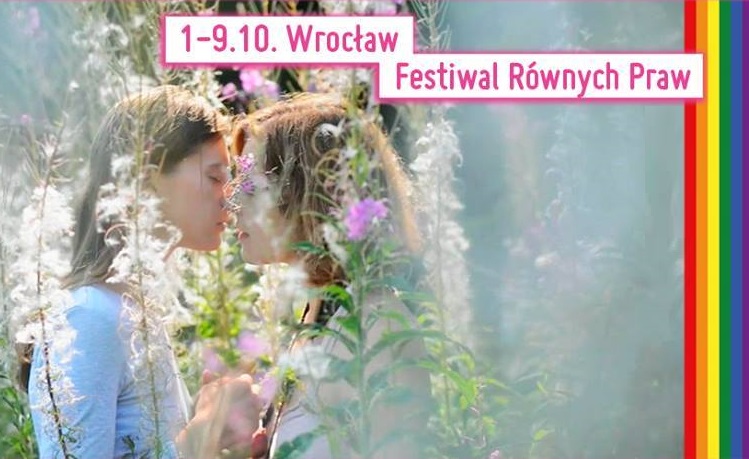