Kultura Równości and Wrocław Contemporary Museum invite you to the screening of “The Normal Heart” – a poignant film about the onset of the AIDS epidemic in the USA.

Courtesy of HBO Polska, the screening will accompany the World AIDS Day.

After the film, we would like to invite you to a short lecture about the current situation of HIV/AIDS in Poland.

Winner of the Emmy Awards, an adaptation of Larry Kramer’s autobiographical play about the beginning of the AIDS epidemic in the United States.

New York, early 1980s. There are increasingly frequent media reports about a mysterious virus decimating the LGBT community. A prominent figure among the activists fighting the spread of the virus, called HIV by scientists, is writer Ned Weeks (Mark Ruffalo, who received a Golden Globe nomination for this role). He intends to not only raise the awareness of the disease, but especially to change the perception of the people suffering from it. Weeks’ methods arouse controversy and result in his conflict with family and friends.

This important and poignant film is an adaptation of Larry Kramer’s play from 1985, which was among the first artistic voices about AIDS. It is directed by Ryan Murphy (“Eat, Pray, Love”), known for his TV series titled “Glee”, for which he received an Emmy Award. The role of Ned Weeks (Kramer’s alter ego), an activist fighting for the rights of HIV positive people, is played by Oscar-nominated Mark Ruffalo (“The Kids Are All Right”, “Spotlight”). Additional cast of this HBO production includes: Oscar winner and three-time nominee Julia Robert (“Erin Brockovich”, “August: Osage County”); Matt Bomer (“White Collar” series, “Magic Mike), who won a Golden Globe for this performance; and Taylor Kitsch (“John Carter”, “Lone Survivor”). The film won two Emmy Awards (outstanding television movie, outstanding makeup) and over a dozen nominations for this award. It was also nominated for the Golden Globe in the prestigious category “Best Miniseries or Motion Picture Made for Television.”

After the film, we would like to invite you to a short lecture about the current situation of HIV/AIDS in Poland 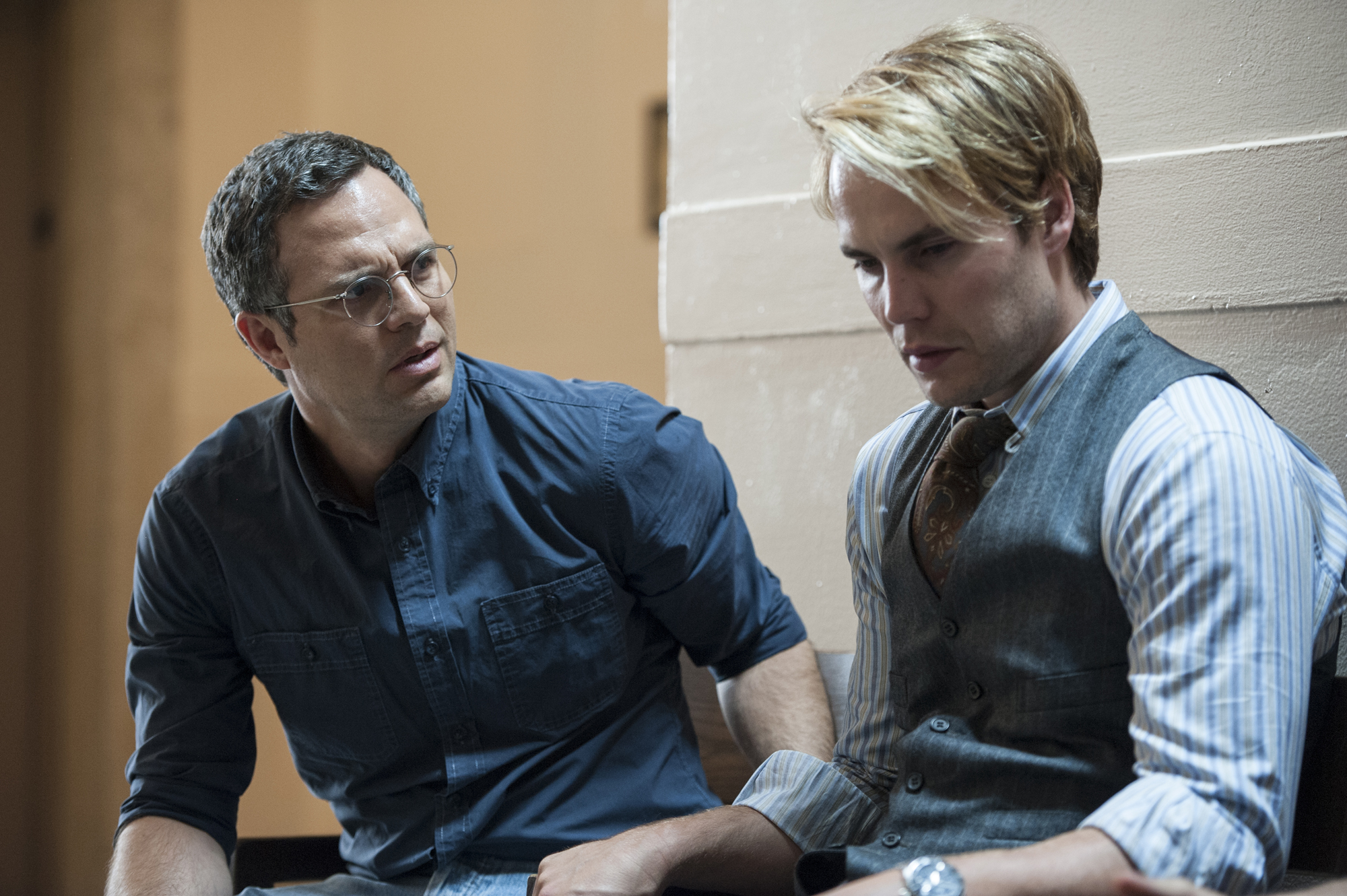