‘Sappho’s Fire’ (2011) is a unique attempt to document the life of a marginalized and virtually invisible social group: elderly lesbians. It is based on interviews with several dozen American women who recall times of repression and stigmatization, as well as the rise of feminist consciousness-raising groups and lesbian communities.

They address their very different experiences of falling in love, the enormous cultural changes that occurred in their lifetime, their troubled relations with their families and children, the process of aging, and the attendant anxieties. Since its premiere at the Boston Film Festival, Sappho’s Fire has been shown at film festivals across the United States.

Alexia Kosmider is a Senior Lecturer at Rhode Island School of Design, USA, where she teaches queer theory, literature and queer film. She also is the Executive Director of Shifting Visions Education Films Project, which has produced four feature-length documentary films that have been screened at film festivals throughout the United States. Her most recent documentary 'TransJourney', will premiere at the Rhode Island International Film Festival in August 2014 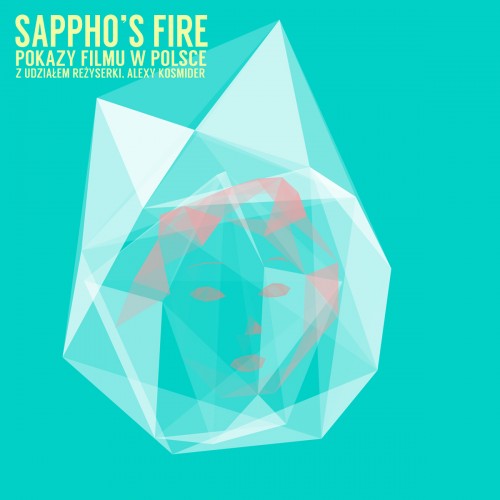