“Eight stories…” is a documentary made by Jewish youth organisation ZOOM. They have succeeded in portraying Jewish Holocaust survivors in an interesting way that flouts conventions. This short film draws on their earlier, pre-war memories. Eight people talk about how they used to perceive the world before it irreversibly evolved into the most difficult period of their lives.

They talk about trifle, everyday things – what their childhood looked like, their first jobs, the films they watched at the cinema. As its screenwriter Jan Śpiewak assures us, the film is full of warmth and wit, as are the people portrayed in it. In spite of the hell they went through, they can still enjoy life and their pre-war memories.

Screening of the film and conversation with Jan Śpiewak, one of the makers of the film 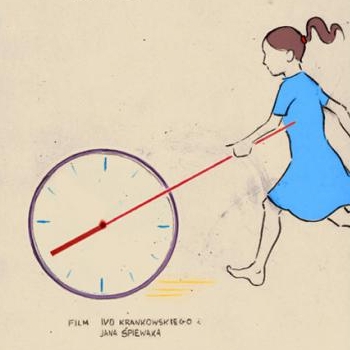