Film:
• I still had so much to tell you… (duration: 27’19”)
from the cycle: Faces of Culture
script and production: Iwona Rosiak
camera: Piotr Sędzikowski
editing: Dariusz Zdziennicki
production: TVP Wrocław, 1996

Open the window, I have so much to tell you… – these were the artist’s last words to his students. He died in the studio…

The film is about Alfons Mazurkiewicz, a painter and teacher. It uses archival radio materials and photos as well as paintings from the collection of the National Museum in Wrocław. The artist is primarily remembered by his wife, Krzesława Maliszewska-Mazurkiewicz, whereas Mariusz Hermansdorfer talks about his work. The film also features his fellow artists, friends and students: Wanda Gołkowska, Jan Chwałczyk, Elżbieta Chachaj, Piotr Błażejewski and art historian Andrzej Jarosz.

Programme:
• Presentation of the artist’s work: Meeting 3/73, 1973, Joanna Korsan (level 5)
• Film screening: I had so much to tell you… (level 1)
• Conversation with Leon Podsiadły – sculptor and friend of the artist (level 1)


Alfons Mazurkiewicz was a painter and drawer associated with the Wrocław creative environment. He left behind several hundred paintings and drawings. He was born in Düsseldorf in 1922, and died suddenly in Wrocław in 1975. He was raised in Germany, but he spent every summer in Ostrzeszów, where he returned every year for 25 years. The atmosphere of this place “marked him for life”; this was where he drew inspiration for his creative work. A graduate of the State Higher School of Fine Arts in Wrocław. In 1964, he became an adjunct at the Faculty of Ceramics and Glass of this school, and from 1971 he was an assistant professor at the Department of Painting and Drawing. He was also involved in initiatives outside the academic environment: he co-founded Group X and was an active member of the Wrocław Group. He took part in many exhibitions of Polish art in Poland and abroad. His cooperation with students was based on the Open Programme, which he had created. An outstanding pedagogue, able to extract from his students what was most valuable in them by consciously encouraging them to take an individual artistic path.


Selected events in January are dedicated to the memory of Andrzej Jarosz – Director of Wrocław Contemporary Museum, historian, critic and art theorist. Andrzej Jarosz died suddenly on 10 December 2019 at the age of 47. Alfons Mazurkiewicz was his favourite artist, and the exhibition Me and my Art are Art – his last curatorial project.

this event accompanies the exhibition "Me and my Art are Art. Alfons Mazurkiewicz – Painter and Teacher" 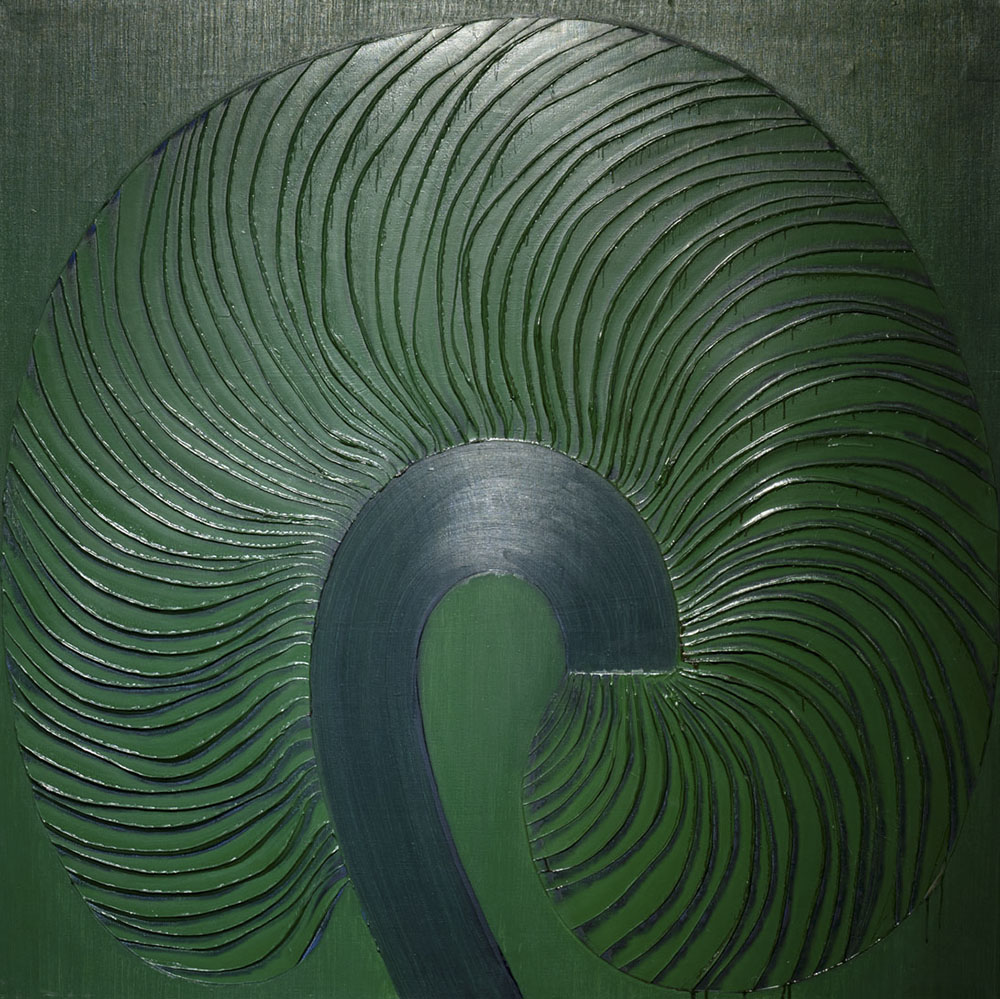