A documentary recording of a meeting and presentation titled PRZEKRACZANIE…, Andrzej Dudek-Dürer Żywa Rzeźba (OVERCOMING…, Andrzej Dudek-Dürer Living Sculpture) held at the untypical gallery/garden of Bogusław Girin’s Fundacja Wspierania Kultury Ogrody in Szczawno Zdrój. The film features an occasional presentation of the artist’s oeuvre. The recorded conversations offer an insight into his attitude to art and philosophy. The film also includes fragments of the artist’s concert and films. By recording the events of one day, 8 August 2015, the film takes the viewer on a journey in time and space, across Dudek-Dürer’s multi-aspect and multidimensional practice.


Andrzej Dudek-Dürer performer, media artist, composer and musician
He is one of the most original and consistent practitioners in Polish contemporary art. He believes in reincarnation and considers himself to be the seventh incarnation of Albrecht Dürer. Since 1969 he has been developing the project Live Performance; the project Andrzej Dudek-Dürer’s Art – Living Sculpture; The Art of Travel (since 1979), in Poland and almost everywhere in the world, by presenting performances, exhibitions, installations and lectures. His works and their documentation can be found in private and public collections in institutions such as the national museums in Warsaw and Wrocław, the Museum of Modern Art in New York, Tate Gallery in London, and also in Amsterdam, Sydney or Chicago. 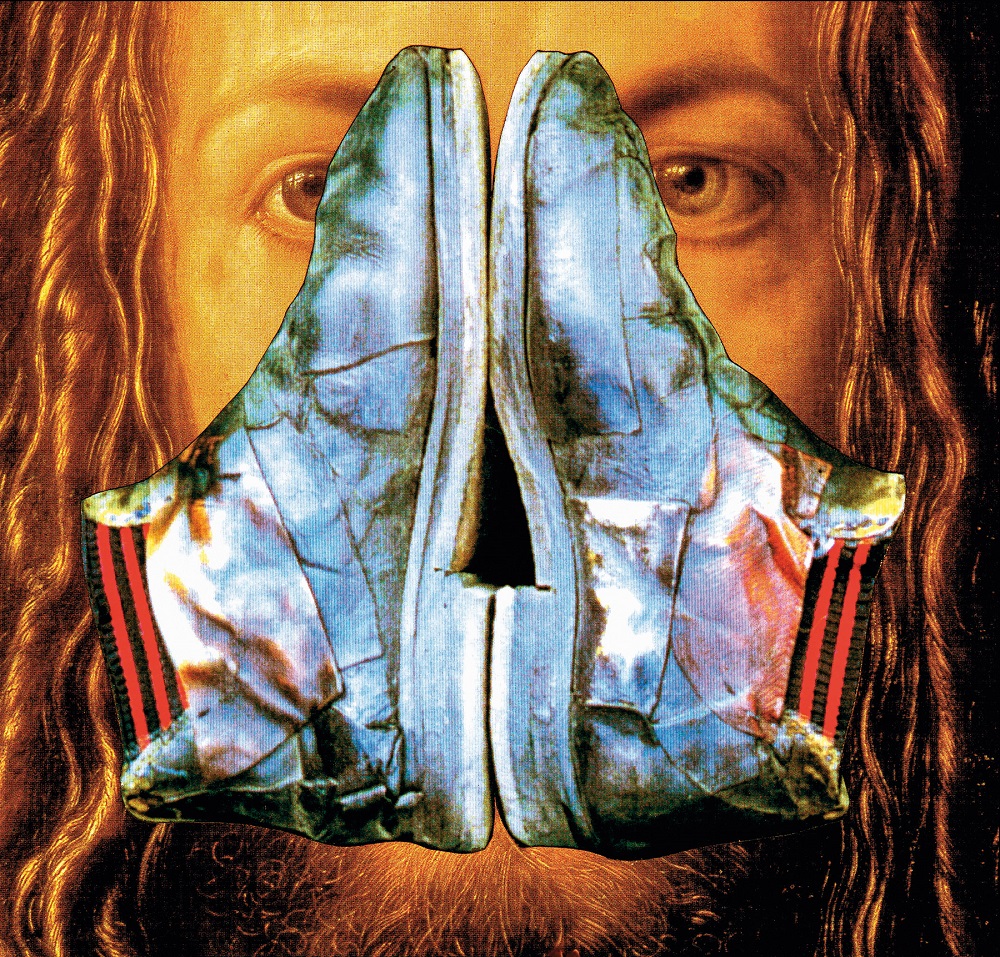 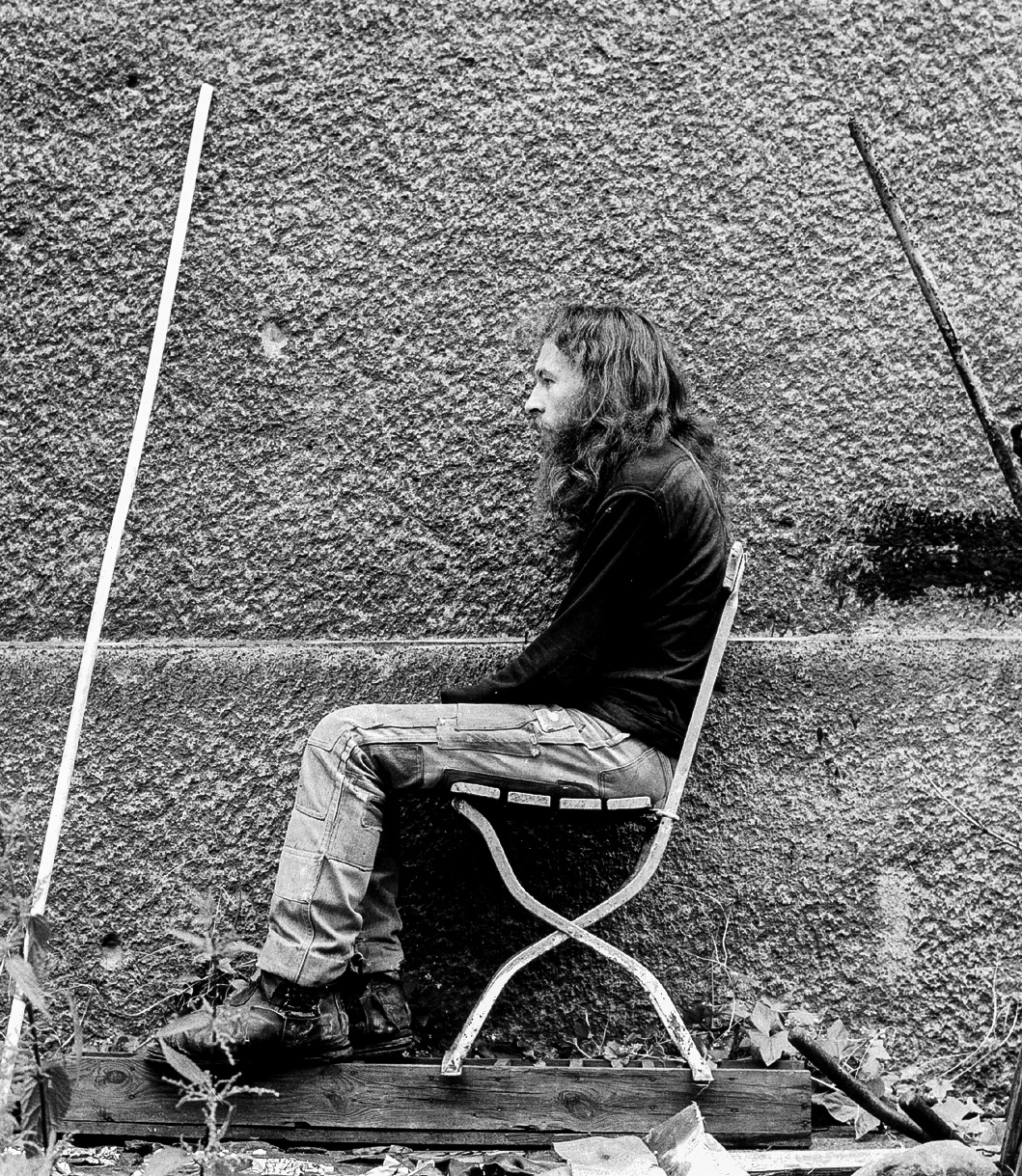 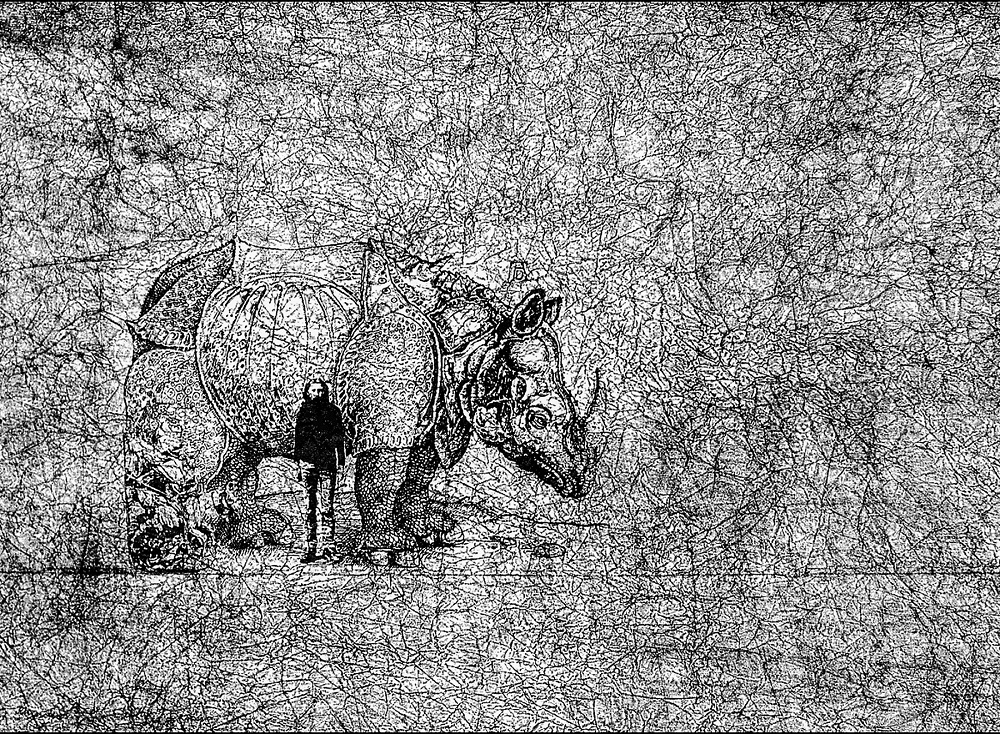