A film screening and meeting in the series
Trips of a Galaxy of Contemporary Artists.

A colourful and dynamic documentary about the legendary LUXUS – a group of artists who for over 30 years have been enthusiastically and, more importantly, collectively carrying out their artistic projects, and whose art has not aged and still triggers emotions. The film explains the phenomenon of the collective and underlines that their actions did not come down to carefree pranks, but emphasised the threats accompanying dreams of a consumer paradise. As the film shows, at the time of rampant censorship and lack of freedoms it was possible to participate in avant-garde street actions and listen to music which brought a breath of freedom and openness.

LUXUS, the legendary troublemakers from Wrocław – still provoke and watch the effects of their provocations! Metaphors and symbols are their antidote to the dullness of the surroundings.

One of the most important art collectives in the Polish art of the 1980s and 199s, it was set up by graduates of the famous “studio 314” at the State Higher School of Fine Arts in Wrocław. The makeup of the group would change, but its core has consisted of Paweł Jarodzki (leader), Ewa Ciepielewska, Bożena Grzyb-Jarodzka, Jacek “Ponton” Jankowski, Jerzy Kosałka, Szymon Lubiński, Małgorzata Plata and Stanisław Sielicki, who shared similar sensitivity and attitude to reality.

They make popular art, simple in execution and available to all, detaching themselves from “academism” and conceptual art in particular. One of the mottos of the group is: “Not abstraction but attraction.”

They often use the existing products of the mass culture and images of pop-culture icons. The artists have always employed playfulness and jokes to oppose the crude reality and detach themselves from it with their peculiar sense of humour, grotesque and irony.

As they once said, “The idea of LUXUS was born when we realised that the only people we can count on are ourselves. We are creating a world for ourselves, a world in which we would like to live, with our own magazines, music and films. LUXUS is a way of life, an attempt to make our childhood dreams of fame and glory come true – it is us who are making history and legends.”

Using various art techniques, they make elaborate spatial installations, carry out carnivalesque actions, performances and happenings. They are always planned and executed collectively. An important aspect of the group’s functioning was the LUXUS Magazine. Resembling a fanzine and made primarily with collage and stencil, it was based on visual images and mental shortcuts, referring thus to the aesthetics of a comic book. 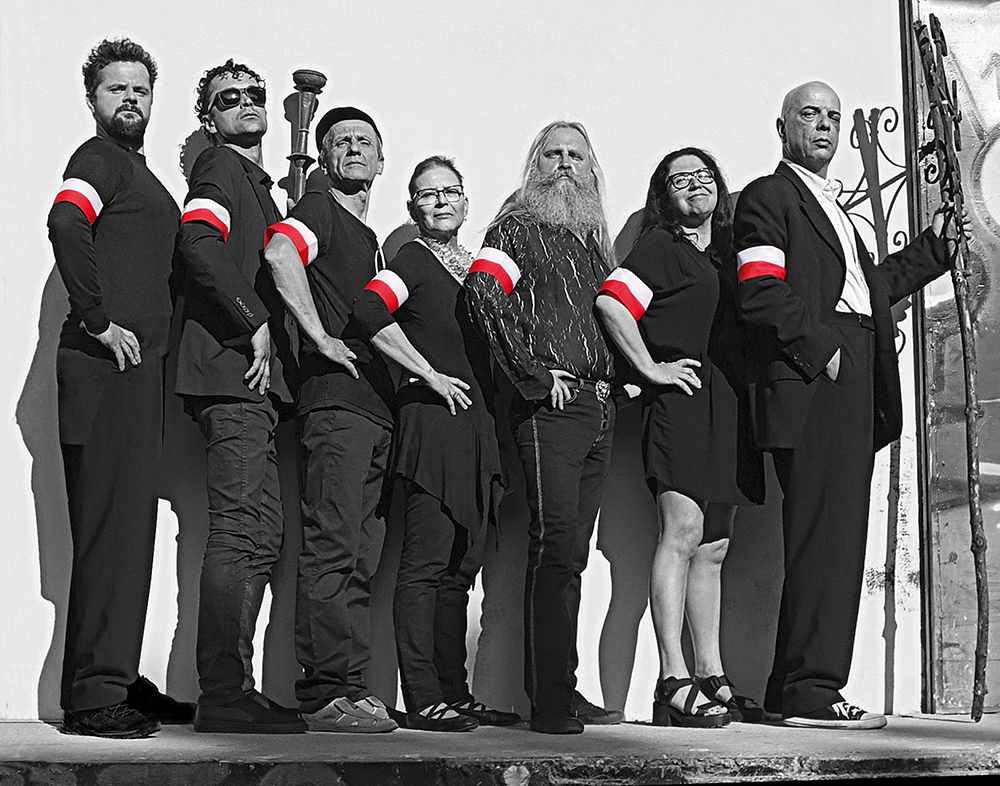 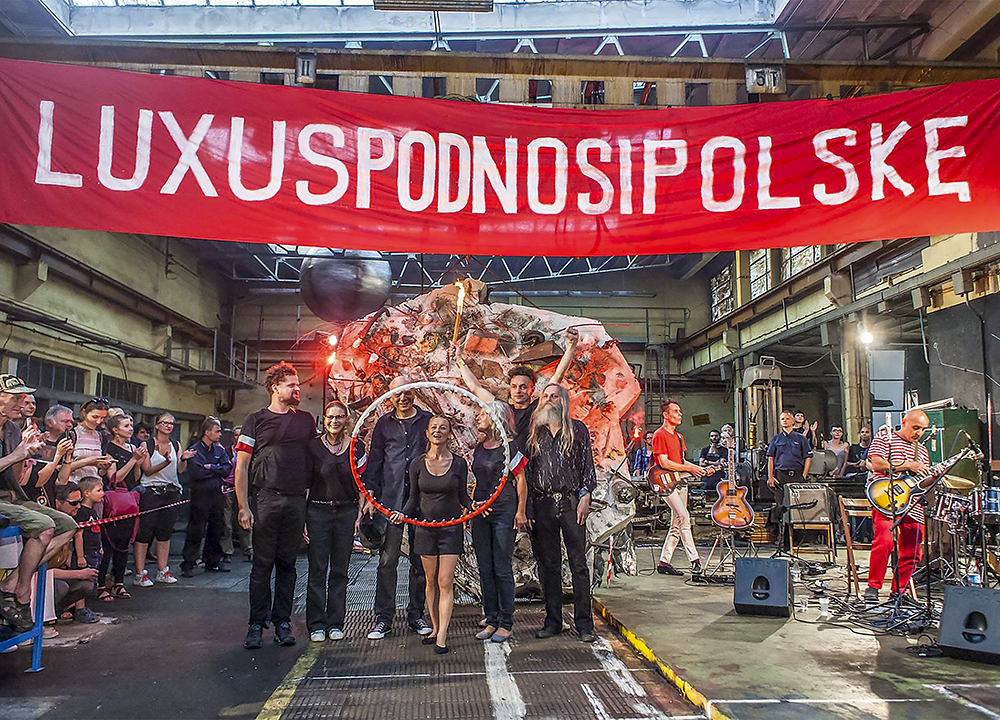