Films:
• “Vernissage on Channel Five”. The Nature of the Triangle, written and directed by Iwona Rosiak, production: TVP3 Wrocław, 1994 (part 1, screening time: 15 min)
An opening of Romuald Kutera’s exhibition captured on film. A conversation with the artist about his practice is carried out by Iwona Rosiak, who hosts the programme. Music accompanying the opening – Bernd Beusmann
• “Retrospective 1972–2011”, “Hands”, presentation of the artist’s works (slideshow) with Anna Kutera’s comment (screening time: 15 min)
• Film screening of the performance “Odrica” (screening time: 2.5 min)

Programme:
• greeting by the Director of the Museum and presentation of Romuald Kutera’s work “Double Cut” – Joanna Korsan (level IV)
• films screening (level I)
• conversation of contemporary art lovers with the artist

Since 1977 he has been a member of the Association of Polish Art Photographers. He has received numerous prizes and awards, participated in several dozen individual exhibition and almost 200 collective ones in Poland and abroad, including Wrocław, Lublin, Warsaw, Poznań, Gorzów Wielkopolski, Toronto and Lund (Sweden).

His works can be found in museums’ collections (Wrocław, Warsaw, Łódź, Poznań, Szczecin, Finland, Sao Paulo) and private ones.

The huge variety of his practice results from the constantly changing contexts. He made his debut as a student, and at that time he was labelled as a conceptualist. He later became interested in the social and cultural contexts of art as well as poetic contemplation.

After 1975, together with Jan Świdziński and Anna Kutera, he co-organized the international movement of contextual art, which he defined as a departure from pure aesthetics, based on the sign and deeply rooted in the current reality.

He is inspired by the interplay between reality and that which is created by imagination. His practice is permeated with natural phenomena, time and space. Gradually, “the water phenomenon” has become the principal material of his works. 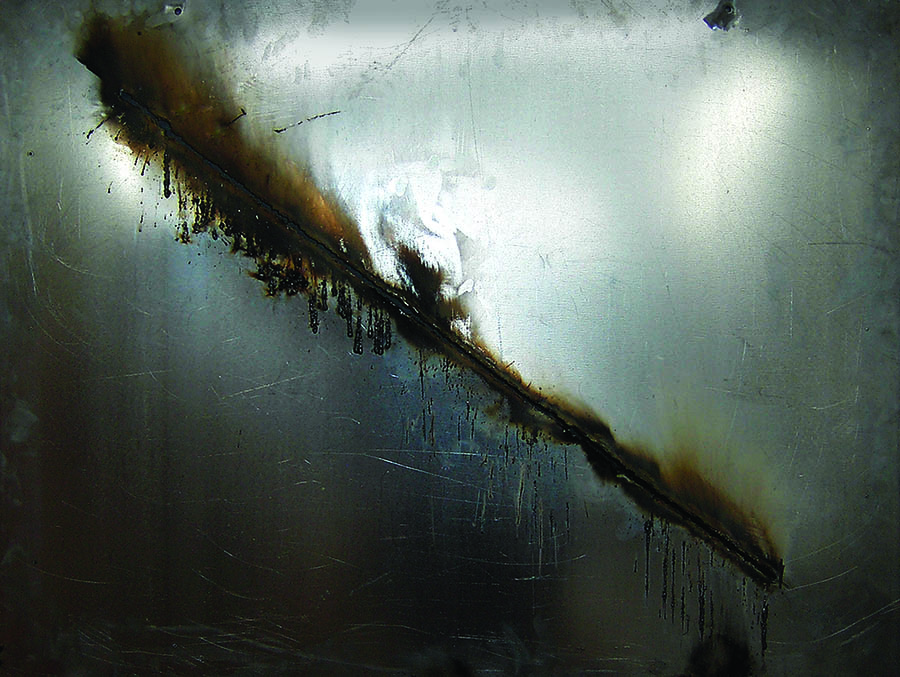 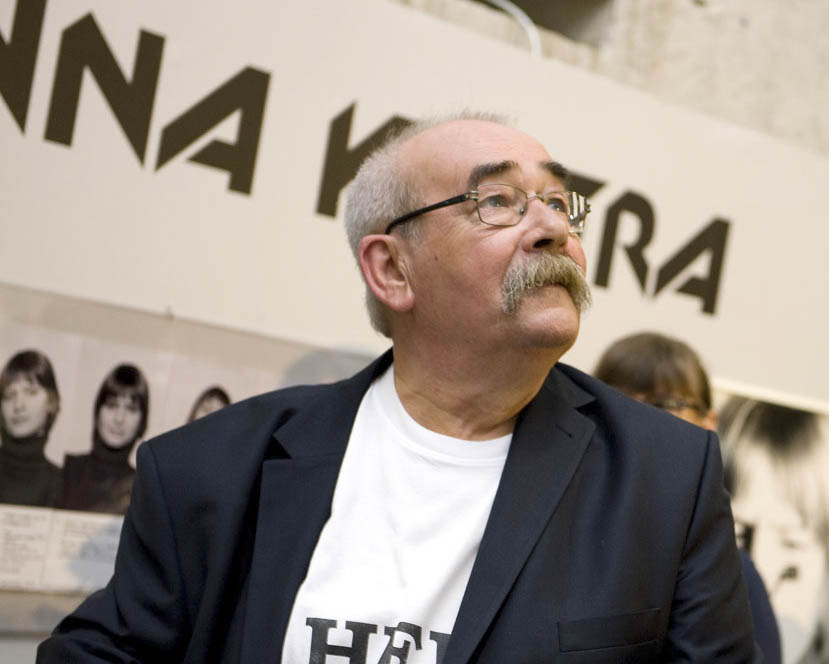