The iron realism of Benedek Fliegauf forces us to stick to the facts: in Hungary from 2008 – 2009 a group of long unidentified assailants committed acts of violence again the Roma, shooting at their homes and throwing Molotov cocktails, killing six people and seriously wounding five.

These events inspired the director – his film is the history of a family living in the shadow of pogroms under a constant, intangible threat. Their neighbours die to the amazement of the police who describe them as ‘good, working Gypsies’. A mother and her two children do not rebel. Although something hangs in the stolid air, each day, each night is another one that must be survived. Their only goal is to make it until morning and get one step closer to Canada, where their husband and father waits. 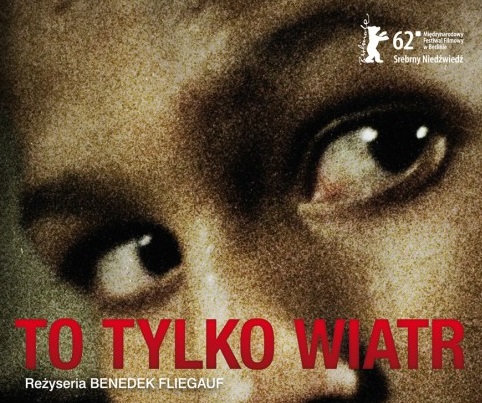