We would like to invite you to the screening of Věra Chytilova’s film Daisies. The event accompanies the exhibition States of Focus.

Debuting in the early 1960s, Chytilová was one of the most important, original and expressive artists of the Czechoslovak New Wave. Beginning with her earliest films, she focused on female heroines, expanding the New Wave idiom closely related to cinéma vérité with bold formal and visual experiments (before she became involved in cinematography, she had studied architecture and philosophy and worked as a cartoonist, retoucher and model).

The young heroines depicted in the film – capricious, witty, experimenting, but above all free and able to make their own decisions – were a breath of fresh air in comparison with innocently romantic females shown in other films. They shattered the viewers’ habits, shocked the party authorities and denied stereotypical images of beautiful girls yielding to the pressure of social expectations.

Shot in 1966 (i.e. one year before the first work featured at the States of Focus exhibition – Natalia LL’s Topology of the Body), Daisies undoubtedly anticipated the times to come, becoming a harbinger of a new cinema enriching the feminist postulates of Écriture féminine and turning into a reference point for subsequent generations of female (and male) directors, as Jan Kozub will demonstrate in a short presentation before the film.

Limited number of places.
Free tickets can be collected
at the museum ticket office
on the day of the screening from 5 pm 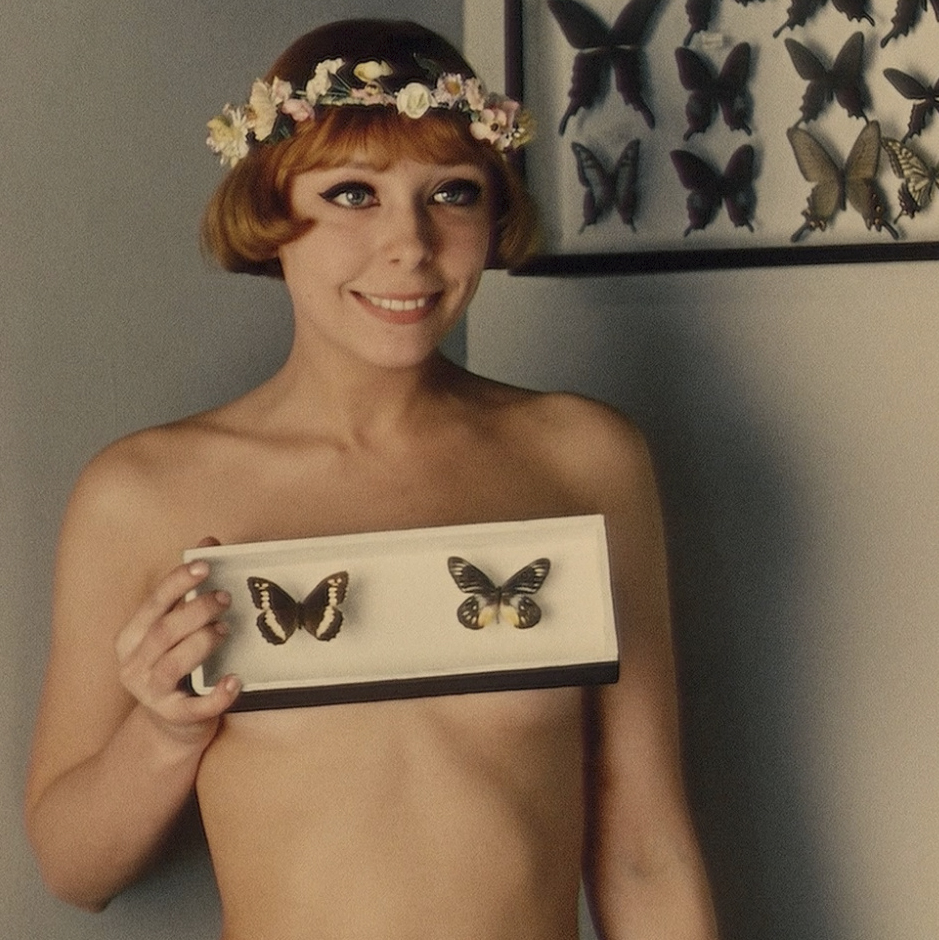