Wilhelm Sasnal’s first feature film shows two days in the life of an unnamed village, most likely located in Poland. The time in which the story is set is never specified, but there are hints that it is sometime after World War II. The characters are the eponymous Swineherd employed by a crude and brutal Farmer, the Farmer’s sheltered and mistreated daughter Kaśka, a village girl named Julka, and a mysterious drifter with a guitar whose presence annoys the locals. Residents of the village are all alike in their fear and hatred of strangers, and in the contempt they have for one another. This is probably due to their unfulfilled longing to escape: no-one makes any effort to leave, yet prevents everyone else from doing so. The world in Sasnal’s film is a dunghill of debased rural life. Houses resemble prisons, barns are hiding-places for looted goods, strangers get locked up in barns, graves contain gold instead of bodies. The air is thick and sticky; flies swarm everywhere. Clouds of heavy smoke rise in the distance amid the baying of dogs.

This intoxicating and amorphous setting corresponds to the structure of the film, whose parts may be treated as individual images similar to those Sasnal had previously produced on film and on canvas. The Swineherd contains scenes and shots of typical Central European landscapes, as in the Mościce series of paintings, and the characters are shown in a manner reminiscent of portraits painted and filmed by the artist: some delineated with quick comic-book strokes, others in painstaking detail. Equally intriguing is Sasnal’s cinematic idiom, which plays with the medium by alternately using video clips (the soundtrack is an integral component of both form and narrative) and slide-shows made up of unusual and unexpected frames which at times make up a film within a film. A distinguishing feature of The Swineherd is its cinematic and musical meta-narrative. The director tries to make his presence felt throughout: he takes part in the action, revealing the filming process metaphorically, but also physically – by shooting his shadow and reflection in window-panes. He brings a camera – which also functions as a metaphor for the artist’s gaze – into the frame, where it serves not so much as a prop but as a protagonist of the story until its destruction in the last scene.

Wilhelm Sasnal (born December 29, 1972 in Tarnów, Poland) is a Polish painter. Sasnal received his diploma of painting in 1999 from the Academy of Fine Arts in Krakow.
Wilhelm Sasnal's art work is in collections of such institutions as Saatchi Gallery and Tate Modern in London and Museum of Modern Art in Warsaw.

He is the 2006 winner of the Vincent van Gogh Biennial Award for Contemporary Art in Europe 2006. His international exhibitions include Frankfurter Kunstverein (2006). Records for his works were set at Solid Phillips in March 2006 and at Christie’s (New York) Post-War and Contemporary Art sale in May 2007. 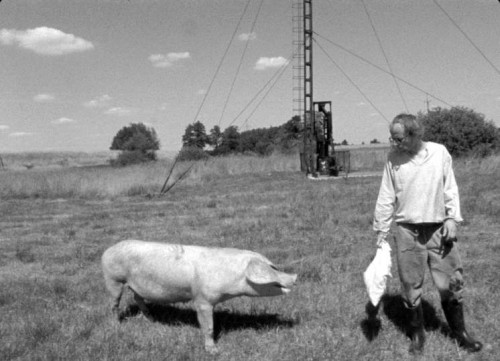 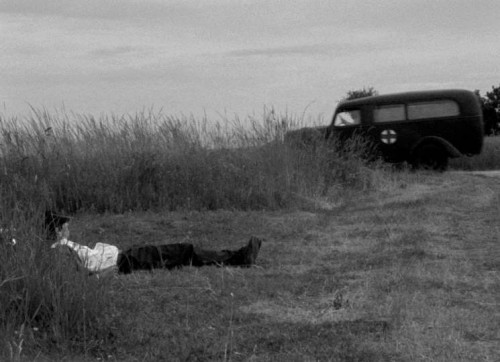 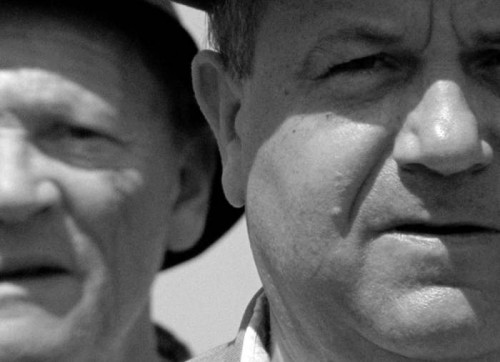 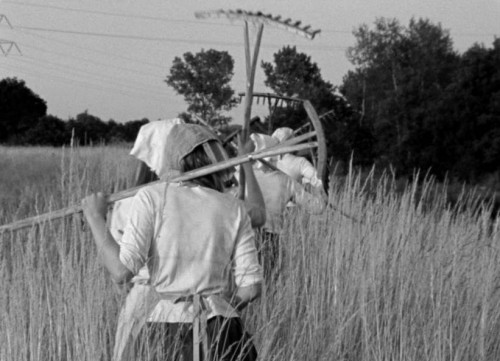