No other space triggers more associations with the freedom of car travelling than the landscape of the United States. For the young generation of artists in the 1950s, navigating the endless network of American highways became the quintessence of freedom and respite that silenced existential fears.

Krzysiek Orłowski visited this world of imagined states of North America in the company of essayist Jerzy Piątek. Their journey began in Wisconsin and ended at the Seattle airport. They covered more than 2,500 miles driving mostly on untraveled roads. They reached places where there was no reception of even local radio stations.

The photographs created at that time show a combination of a desire for freedom, an attempt to get to know yourself through others, and a collection of scenes remembered from films and photographic albums. The result of this journey is a subjective story about people and places consisting of photographs and short literary forms. It shows an America which we want to see, which we think that we know – although we do not know how. 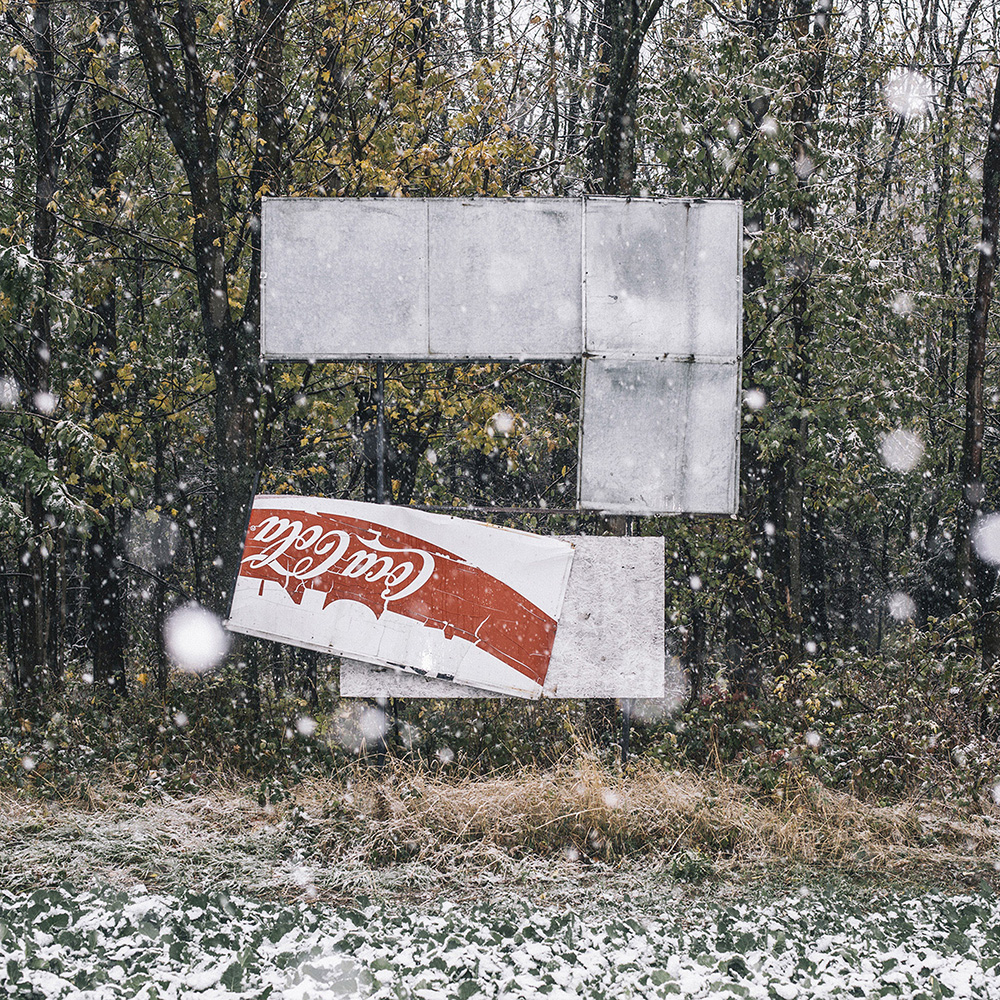