The NATURAL NEUTRDROME differs from the proper NEUTRDROME in that it is simply a place chosen by the creator for the so-called “ARTISTIC MANIFESTATION” in accordance with the assumptions of neutral action, or a preparatory action anticipating the need for the real one.

Footnote to the score of Jerzy Rosołowicz’s Concerto for 28 Pillows and the Sunset.

The discussion on the feasibility of individual works submitted to the Wrocław ‘70 Visual Arts Symposium has determined the reception of this event for half a century. Alternately presented as the first manifestation of conceptual art or “the last congress of the avant-garde,” the Symposium seems to be stuck in a vicious circle of considerations about the reasons for the failure to create “outstanding works of art in the urban organism of Wrocław.” The projects considered to be examples of impossible art include Concerto for 28 Pillows and the Sunset by Jerzy Rosołowicz. This work, whose score was written already in 1968, can be treated as an ironic travesty of Tadeusz Kantor’s famous happenings (The Panoramic Sea Happening, Letter), or as a veiled attempt to resist the power of the spectacle (“true antagonists of the pillow” as enemies of concentrated spectacularity).

The scale of Rosołowicz’s project exceeded the production capacity of the Symposium organisers, which meant that the concert was not performed. The vision of huge pillows exploding against the setting sun would later haunt the artist in his dreams (as he mentioned in his diary – the famous entry of 13 December 1981), functioning solely as an internalised projection.

In autumn 2019, at the invitation of Wrocław Contemporary Museum, the ETC Group undertook to interpret the Concerto for 28 Pillows and the Sunset to mark the 50th anniversary of the Wrocław ‘70 Symposium. However, the year 2020 brought an unexpected twist, which forced ETC to radically revise their plans… Ultimately, they created an Internet series about trying to perform impossible music – a four-part story about struggling with Fate, conceptualism and the textual score. Considering that the series is becoming the default narrative form today, we would like to test its usefulness in the sphere of artistic activities of a truly epic scale.


The ETC Group is a research and art group that creatively addresses the tradition of neo-avant-garde art and experimental music. Its makeup is fluid and changes depending on the needs. The group organises events of a scientific, popularising or artistic nature, trying to combine these perspectives. The members cooperate with various institutions. In 2014, the Krytyki Polityczna Publishing House published the group’s book Narracje, estetyki, geografie: Fluxus w trzech aktach [Narratives, aesthetics, geographies: Fluxus in three acts]. The group has performed, among others, at Komuna Warszawa, the SURVIVAL Art Review in Wrocław or the Festival of Theatrical Music in Jelenia Góra. 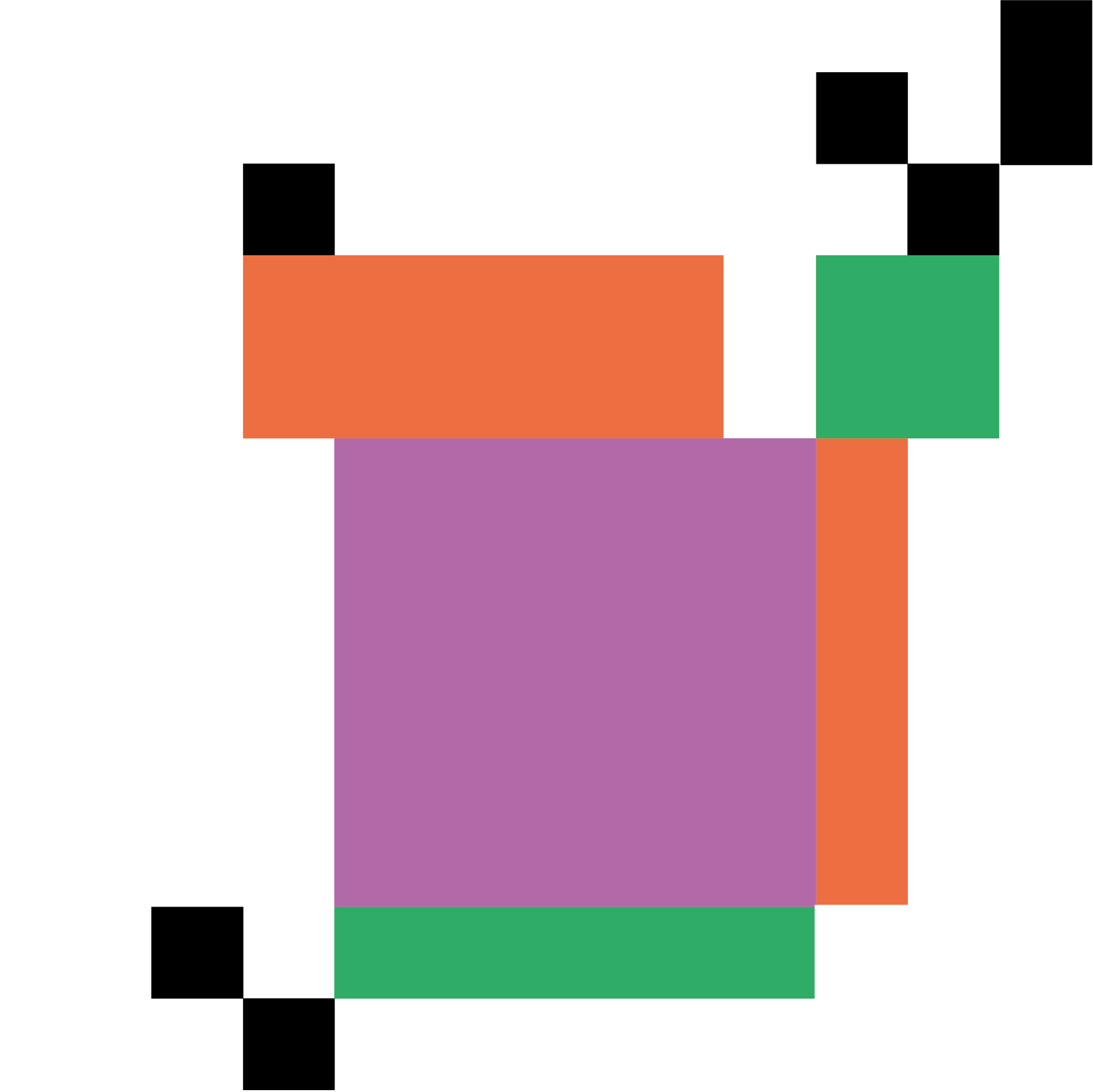