“The text of a treatise on the pillow as boring as possible / ‘pillow’ treated as a leitmotif – it can also be approached figuratively / to be read for 1 hour 17 minutes.”

“A voice comes out from the large radio speakers, rather monotonously reading the TREATISE ON THE PILLOW.”

“The treatise on the pillow should be written by a poet: maybe Różewicz, maybe Białoszewski, maybe Przyboś.”

“An actor should to be asked to read out the treatise.”


Here, at Our Place, in Every Village is a radio play by Jan Chrzan and Sylwia Słowik based on a poem by Konrad Góra, fitting into the so-called text-sound compositions. It is an attempt to create an autonomous piece that follows Jerzy Rosołowicz’s instructions concerning the Treatise on the Pillow, i.e. the verbal-sound component of the Concerto for 28 Pillows and the Sunset (one of the projects submitted for the Wrocław ’70 Visual Arts Symposium). While composing Here, at Our Place, in Every Village, Rosołowicz’s instructions about the execution, structure and theme were taken into account.

Konrad Góra, a worthy successor to the masters of (neo-)avant-garde poetry, is the author of a radical book entitled Nie [No] (Biuro Literackie, 2016), which was dedicated to the memory of 1,137 victims of a construction accident in a clothing factory in the Rana Plaza complex in Bangladesh in 2013. This event could be perceived not as a construction catastrophe, but as a natural consequence of wild capitalism (symbolised by the textile industry) – an untameable force that maximally exploits man and the natural environment. Góra wrote his poem as 1,137 distichs, each of which is marked with the number 1, which shows the equivalence of each of the individual segments of the text, thus recognising the individual victims of the Rana Plaza disaster as equally important. Interestingly, the poet also planned a performative gesture (which, unfortunately, never materialised): it was supposed to consist in ordering a certain number of sleeping bags on the individual distichs would be sewn, and then donating them to those in need. It takes us beyond the boundaries of a traditionally understood text, closer to the subject of textiles, which was also raised by Jerzy Rosołowicz.

Although Here, at Our Place, in Every Village is not a poem about a pillow, it reveals unapparent themes characteristic of Rosołowicz. It involves an interesting formal solution, namely the use of the anaphora as a means of endowing the text with the repetitive character of a litany, which appears as a successful implementation of the postulate that the Treatise on the Pillow be as boring as possible. The repetition introduces a regular rhythm, making the individual segments of the text seem to be equivalent, as was the case in Nie. The semantic layer interestingly corresponds with the oeuvre of the author of Concerto for 28 Pillows and the Sunset. What is probably most discernible here is the pro-ecological attitude, expressed as images of a barren town and existential boredom. Knowing Jerzy Rosołowicz’s theoretical considerations, it is impossible not to juxtapose Here, at Our Place, in Every Village with the postulates contained in his manifestos Theory of the Function of Form and On Neutral Action. Konrad Góra’s poem seems to be an illustration of the consequences of the process of environmental exploitation, which is described by Rosołowicz as a conscious, purposeful human activity:
“We must remember that the situation in which we live is a consequence of our conscious intentional action, that it is incomplete, because in the end it led us to a real possibility of self-annihilation.”*
Conscious neutral action, which imitates the way in which nature works, is supposed to be the remedy.

Sylwia Słowik is a DJ and creator associated with the Regime collective and the Canti Spazializzati series. Active in the field of art mediation, she has cooperated with the WRO Art Center. Author of the Obieg/Circuit sound installation, shown during the 16th Survival Art Review. She performs in clubs all over Poland as Pff, playing songs focused on drum madness and a lot of bass. From time to time, she performs compositions based on field recordings in a duet with Jan Chrzan.

Jan Chrzan (1998) is a musician, DJ, activist, radio host. He creates radio plays, ambient and conceptual works. A member of the Regime collective since 2017, active in the local music and art community. Associated with a number of public and cultural projects, inclosing the Microgrants, Uczulenie, MIASTOmovie, Canti Spazializzati, Symposium 70/20, Polish Cinema for Beginners. He regularly cooperates with Radio LUZ and Radio Kapitał. 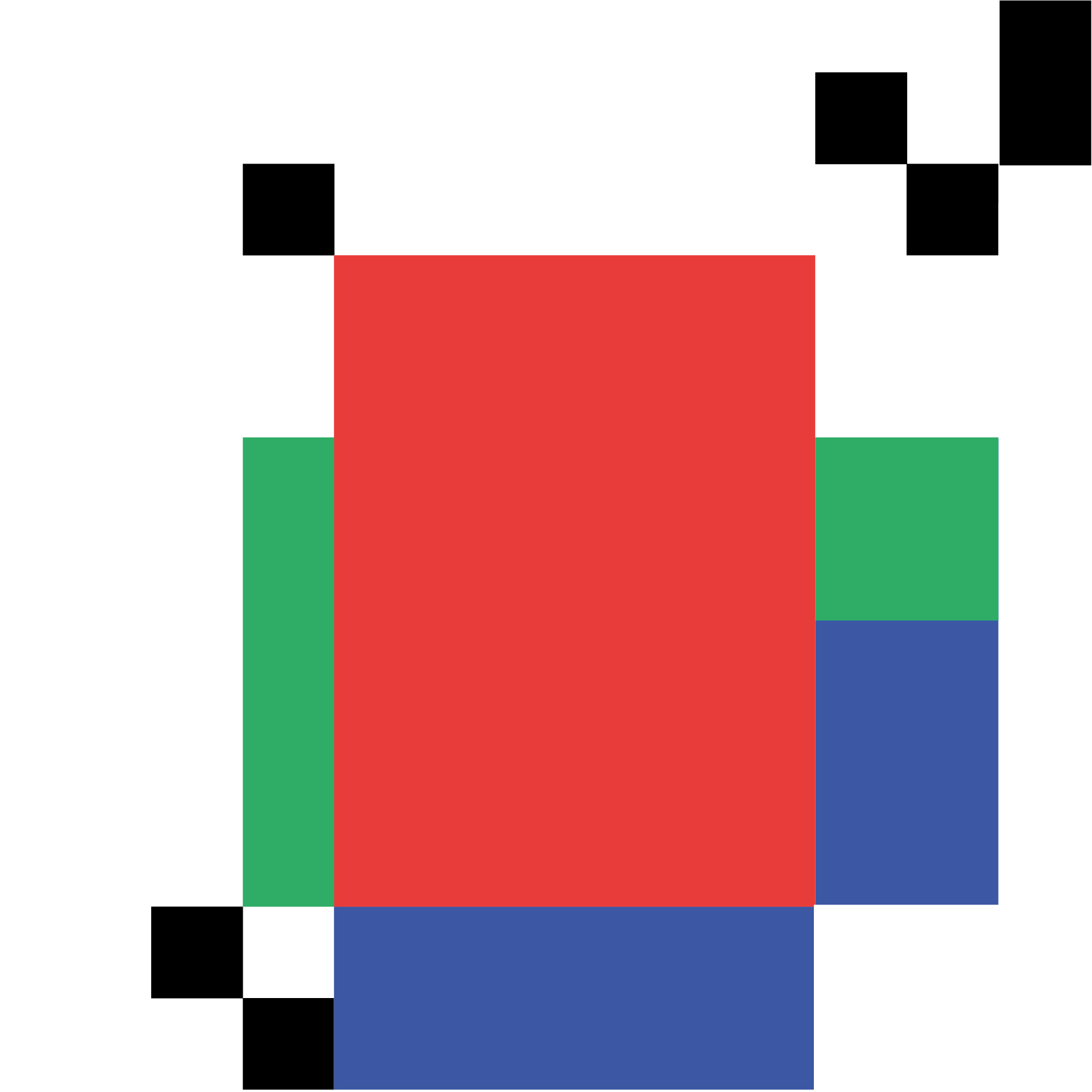