Jerzy Rosołowicz’s Concert for 28 Pillows and Sunset is an example of an action-happening. Due to the artist’s strict requirements concerning the venue, atmospheric conditions and technical aspects, the concert is unlikely to ever be performed. It did not happen during his lifetime, so he could only see the performance in his dreams. However, what comes to the fore is the “musicality” of the entire project, which is already indicated by the title and which clearly situates it in the context of experimental music of John Cage and the likes. The musical aspect of the event lies in its potential as a performance planned over a predetermined period of time (time as the basic component of the musical structure).


For the Overinterpretations series, Zorka Wollny will write an original musical and choreographic composition that will exaggerate selected elements of the Concert for 28 Pillows and Sunset. The piece will be prepared in the form of a work-in-progress and performed by a group of people who will take part in special workshops conducted by the artist.

8–11 September, afternoon – workshops with Zorka Wollny.
We will soon inform you about the details of the workshops.


Zorka Wollny was born in Cracow, she lives and works in Berlin. Her practice is situated at the intersection of music, theatre and the visual arts, and her works are closely connected with space and architecture. She creates acoustic compositions for institutions, factories and empty buildings. She works at the Academy of Art in Szczecin, where she runs the Interdisciplinary Activities Studio. http://www.zorkawollny.net/ 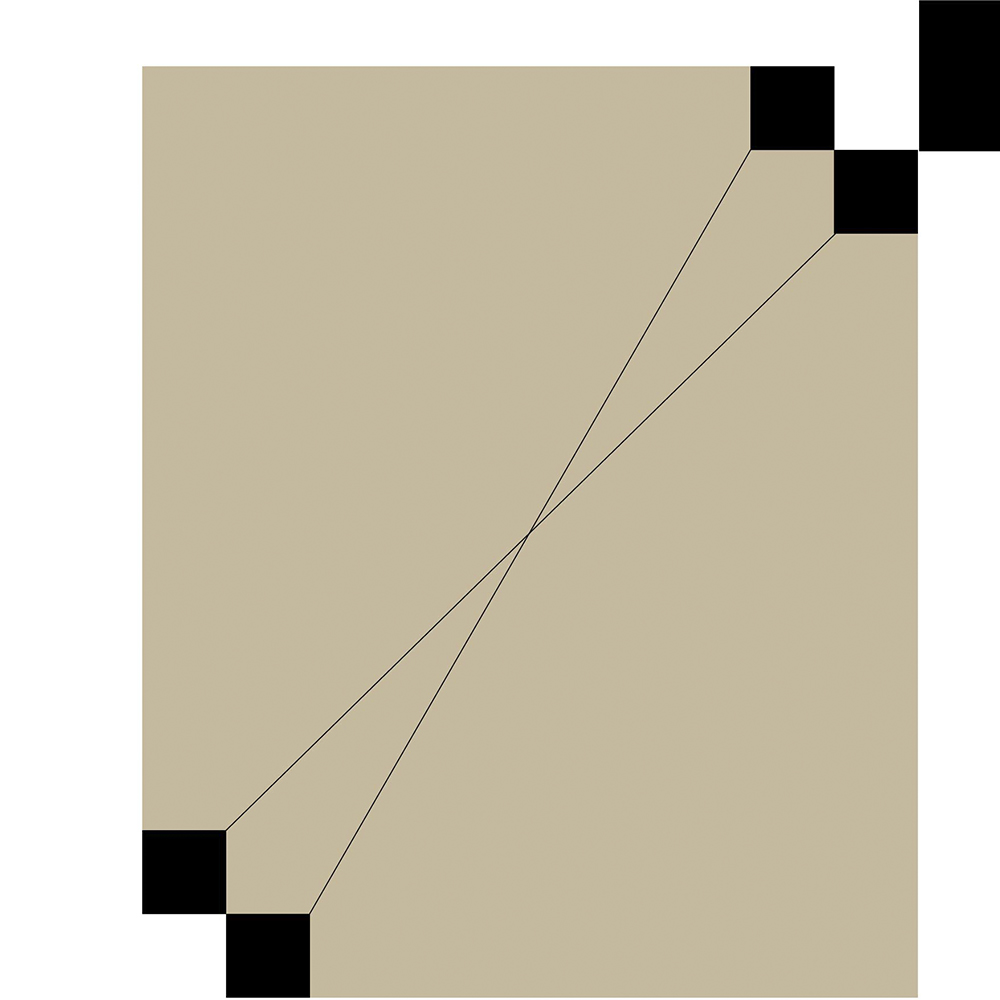