The exhibition titled Territory features works by two artists who address the complex relationships between animal and human territories – their permeability, the boundaries between them, as well as the question about who determines them and according to what rules. A territory can be understood as an area on the surface of the earth, with clear boundaries delimited in accordance with some specific characteristics. Defined in this way, a territory bears traces of human activity – in the form of setting the boundaries, naming it, marking off or controlling. On the other hand, the Latin word terra, clearly discernible in “territory,” means land, which is crucial for both biological and political territories. For Netta Laufer, the area focusing the above-mentioned phenomena is the territory of Palestine and Israel, and for Tom Swoboda – the zoological garden.

We invite you to take part in a virtual tour of the exhibition with its curator Agata Ciastoń and the featured artists – Netta Laufer and Tom Swoboda. During the conversation we will learn about the sources of their creative experiments, how each of them understands the notion of territory and whether the space of the air-raid shelter determines the interpretation of their works. 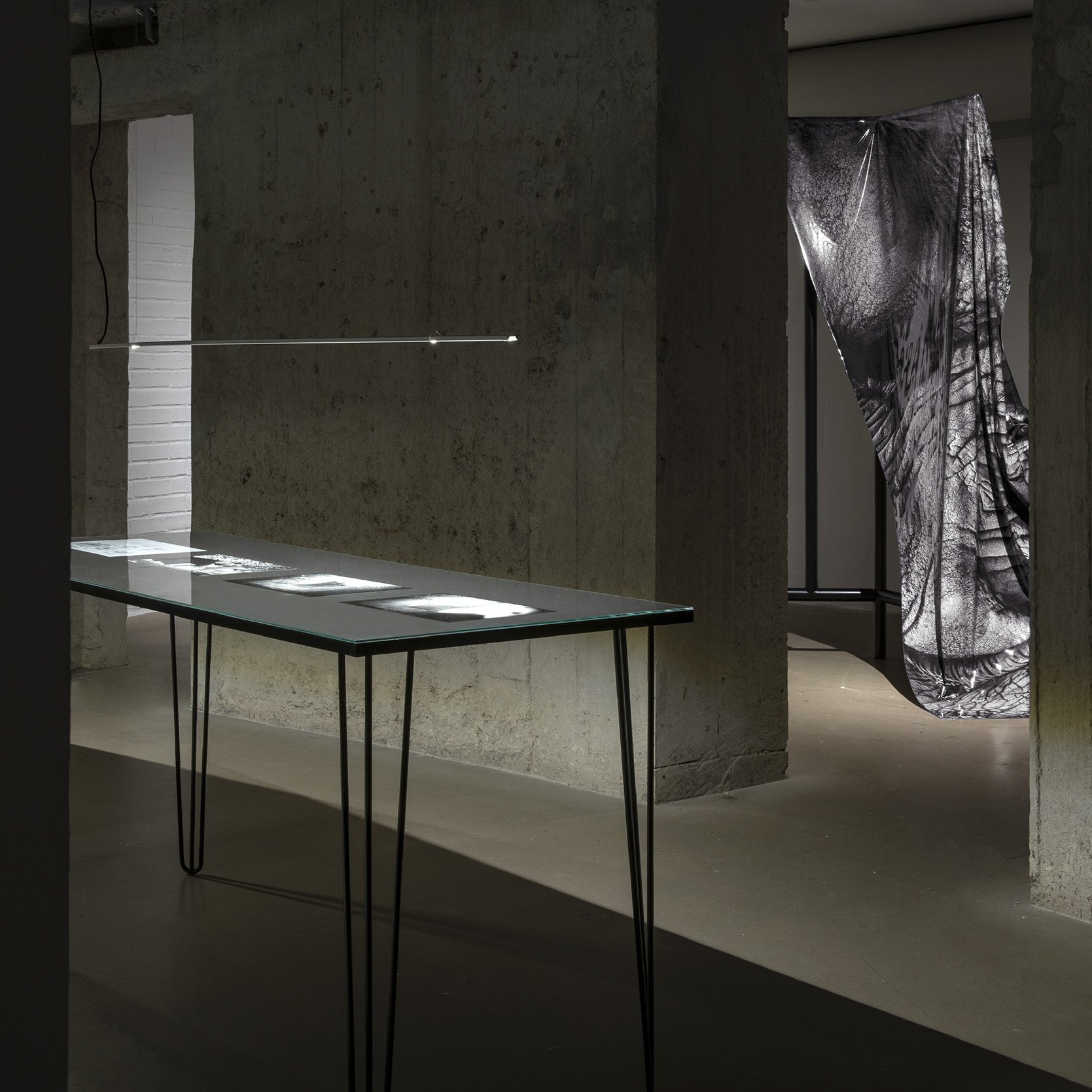