On Sunday, 25 October at 3 pm, curator Daniela Tagowska will lead a tour of the Natural Resources. Works from the Collection of the Zachęta Lower Silesian Society for the Encouragement of Fine Arts exhibition.


Limited number of participants. Registration is required (untli 23.10) via the application form >>>

During the meeting, the rules resulting from the pandemic apply >>>


The exhibition entitled Natural Resources presents selected works from the collection of the Zachęta Lower Silesian Society for the Encouragement of Fine Arts. The latest acquisitions are shown alongside over a dozen works of art selected from this extensive collection. The starting point for the development of the exhibition concept was the notion of a collection approached as a common resource.

Only registered people may enter the exhibition during the tour 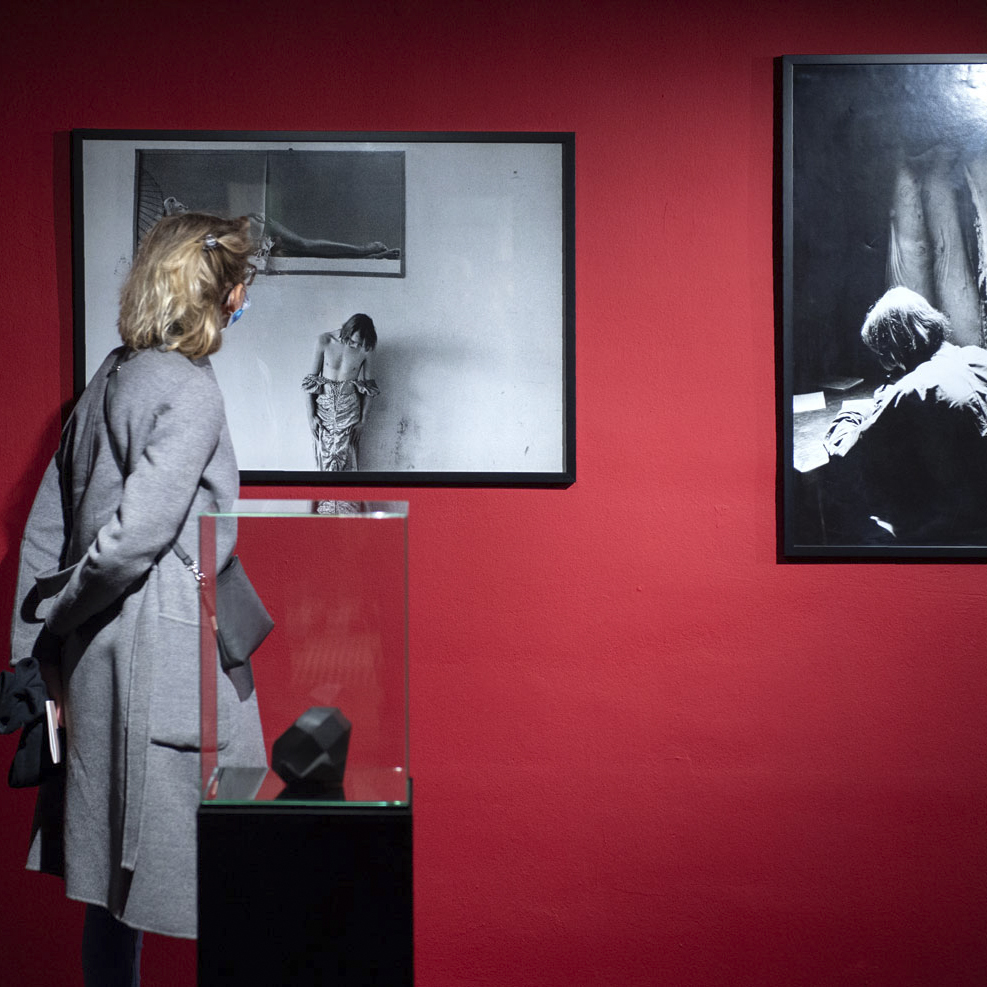