Rafał Jakubowicz, the curator of “Vot ken you mach?”, will guide us through the exhibition.

The title of the exhibition, „Vot ken you mach?“, has been taken from a popular song by Aaron Lebedeff (1873–1960), a chorister born in Belarus who emigrated to the USA in the 1920s and quickly became a star of Jewish vaudeville. At the time, the song written in Anglicized Yiddish gave a linguistic form to the observation that identities are in a state of flux between different descents, the past and the future, thus corresponding with our present-day notion of identity as a constellation of potentialities.

Entry to the exhibition tour is free. We look forward to welcoming you!

Co-financed by the Foundation for Polish-German Cooperation

Rafał Jakubowicz, the curator of “Vot ken you mach?”, will guide us through the exhibition. 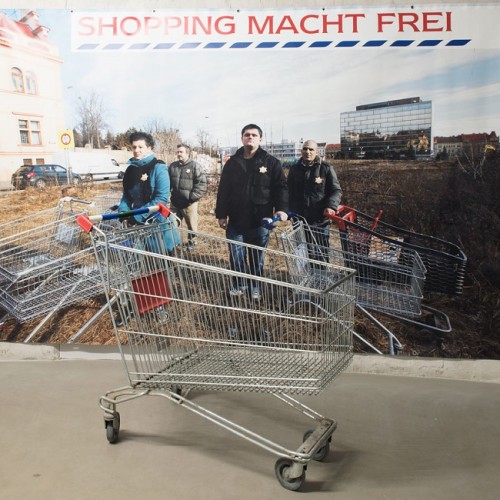 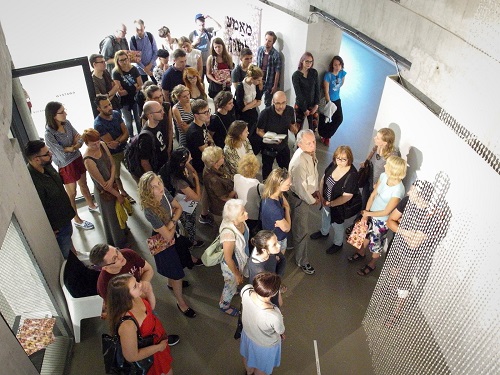 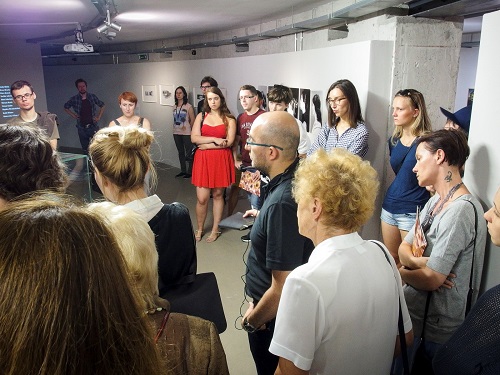 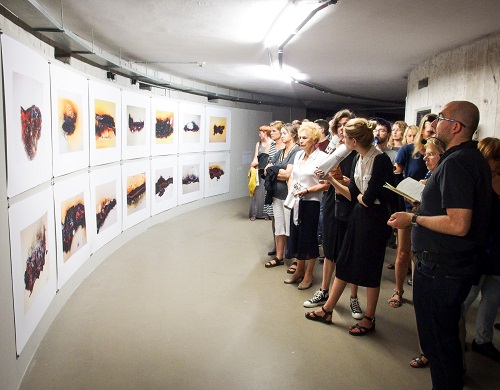 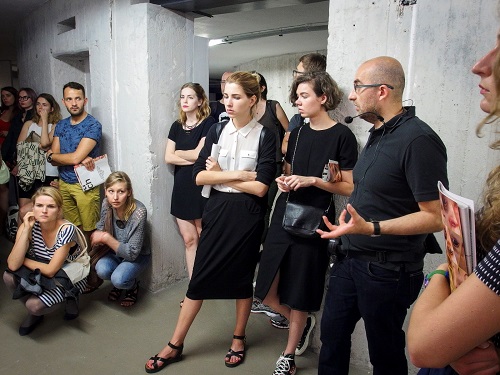 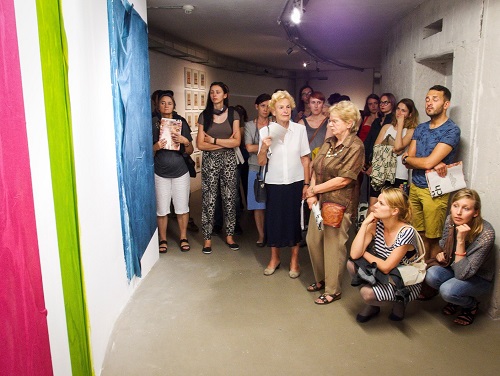 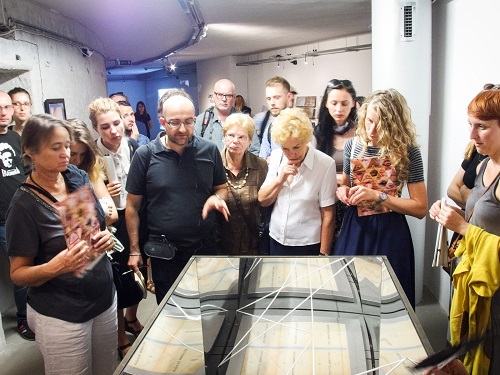 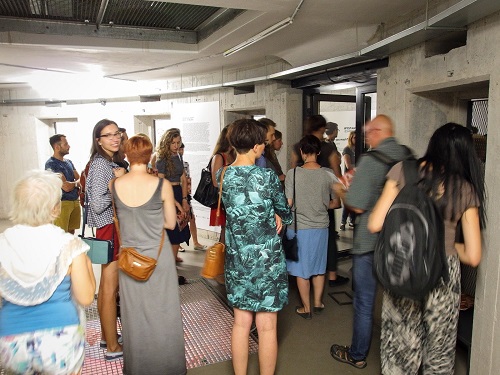