Pablo Sanz is a Spanish-born artist, composer and field recordist currently based in the UK. He makes site-specific projects, multichannel installations, immersive live performances, headphone pieces and publications. His activities are engaged with the exploration of aesthetic and spatial aspects of sonic perception, working primarily with environmental sound as raw material, extended listening technologies, architectural physical space and spatial audio strategies. Thresholds of perception and the interrelations between hearing, matter, time and space are essential in his creative practice.

“[in]audible” is a work based on the exploration of hidden acoustic spaces and non-human listening modes. Extended recording strategies have been used to amplify a variety of acoustic phenomena in the thresholds of human perception. The source materials used in the composition include VLF radio, electromagnetic signals, structural vibrations, infrasonics, ultrasound, close up, contact mic and hydrophone recordings.

All the original source recordings were made in natural and built environments at multiple locations in Spain, The Netherlands, Germany and Slovakia during the period 2008-2012. 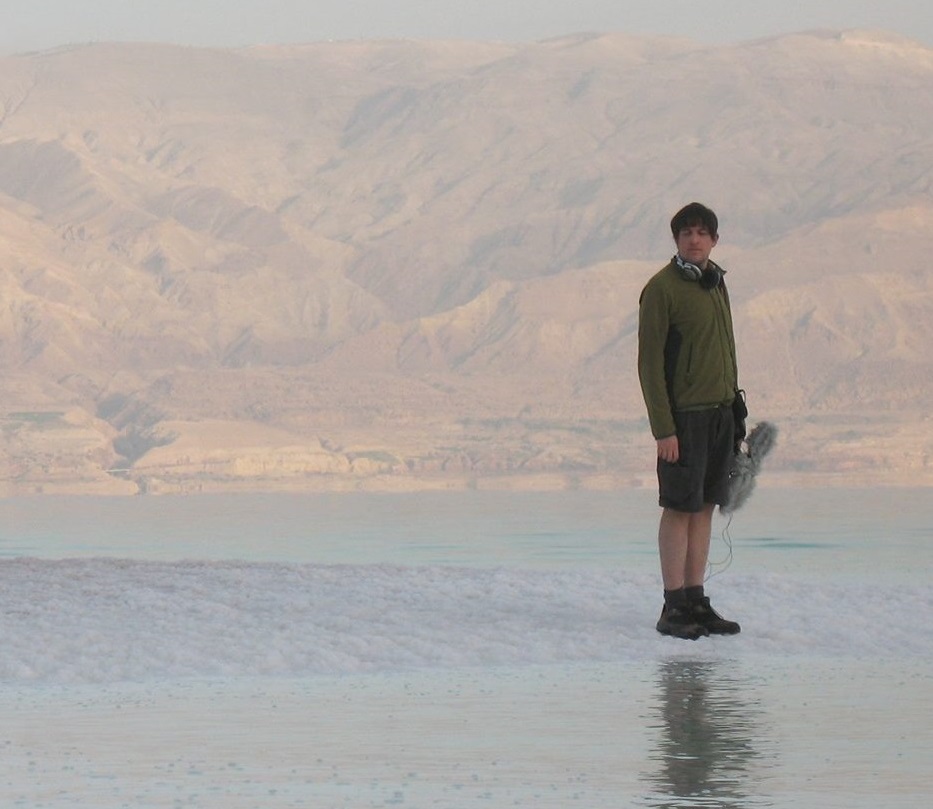