On Saturday, 28 March at 3 PM, a tour of the exhibition Poetry and Performance. The Eastern European Perspective will be led by its curators Tomáš Glanc, Sabine Hängsen and Agata Ciastoń.

The exhibition entitled Poetry and Performance. The Eastern European Perspective focuses on artists’ subversive attitudes directed against authoritarian regimes from the past, but it also refers to contemporary political rhetoric in which language becomes a tool of manipulation. In the second half of the twentieth century, poets and visual artists in Eastern Europe in particular took up the challenge of reflecting on and investigating the instrumentalization of language for communicative and political-ideological purposes. They did so by drawing attention to the made-ness of language, its materiality and mediality, and by creating performative situations for themselves and their audiences within which possibilities of verbal expression could be tested and acted out. Poetic performance makes the limits of language and speakability tangible.

The tour will be translated into Polish. 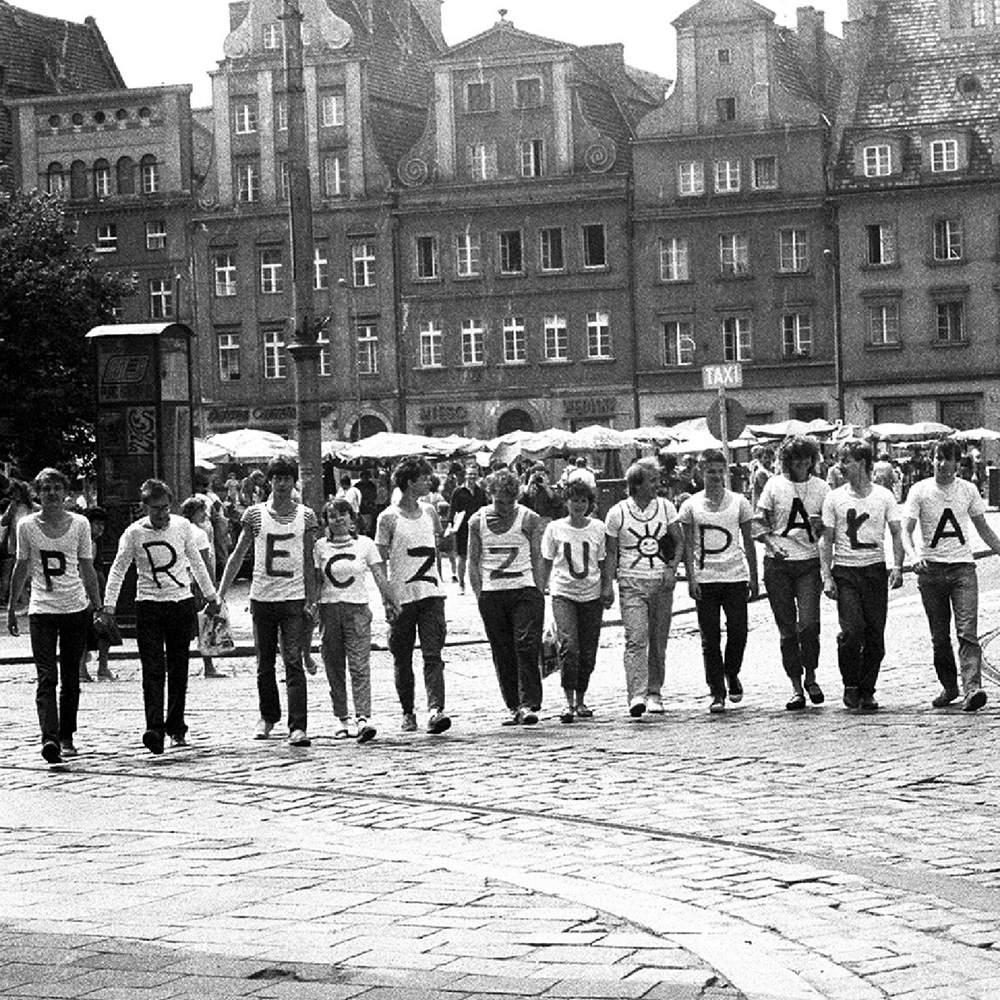