13.6.13 (Thursday),
the subway under Strzegomski Square and meadow outside the museum,
free admission

Wrocław Contemporary Museum participates in the Laboratories project as a part of the preparations for the celebration of the European Capital of Culture 2016. On 13th of June the Laboratory of Avantgarde will inaugurate its launch in the subway under Strzegomski Square and in the neighbourhood of the museum.

PROGRAMME OF “THE MEETING IN THE SUBWAY”:

3.30 PM – 5.30 PM – open workshops and performative actions within the space of the subway under Strzegomski Square. Passers-by coming back from work will be awaited by a ten-meters long panorama representing the housing estate of Szczepin which surrounds the museum. All the participants of our workshop will have an opportunity to enter into a drawing-based dialogue with this image by adding new elements to it and freely transforming the visuality of the courtyards in Szczepin.

The parallel attraction of the afternoon will be an open action entitled “Luxurious Goods”, which in its form refers to the identity of this place – the underground passage, which on a daily basis is filled with small commercial stands. This action, as well as a performance by the Ej Aj Theatre that will make use of the latest edition of Luxus Magazine in form of the museum newspaper called “Jednodniówka”, will bridge the tunnel space and the museum, and thus encourage to visit the LUXUS group exhibition for free.

5.30 PM — 6.30 PM – “Talks in the Subway” discussion. In connection with the inauguration of the Laboratory of Avantgarde, its creators and curators will try to present their understanding of the grassroots nature of activities that make a part of preparations to celebrate the European Capital of Culture 2016, discuss what the participative approach to creating culture means and explain to everyone what the very concept of Laboratories is about. The discussion will feature among others: Krzysztof Czyżewski, Dorota Monkiewicz, Magdalena Pietrewicz, Maciej Masztalski and will be led by Jacek Żakowski.

7.00 PM — 8.30 PM – “From a Sociologist to an Animator of Culture and Back”, workshops for adults. We will create a map of problems in Szczepin and wonder how to accurately diagnose and then culturally animate the area of this housing estate with the use of social research. The workshop will be a starting point for other social and cultural animation-driven activities, which will be co-organised by the Museum in the late summer and autumn 2013. The workshop will be run by Bartek Lis, admission is free. Place: the lawn near “the Train to the Sky”. The number of spaces is limited, you may register until 11.6.13 via email: b.lis@muzeumwspolczesne.pl. 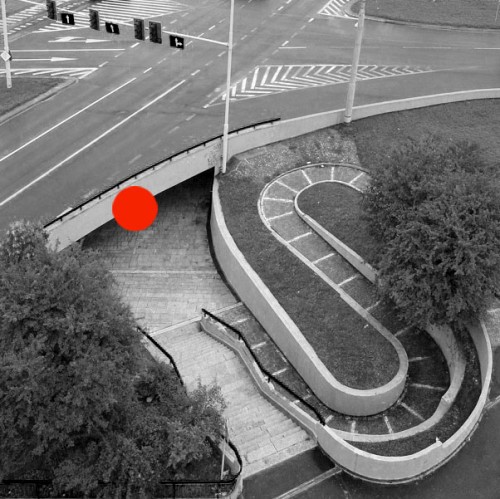 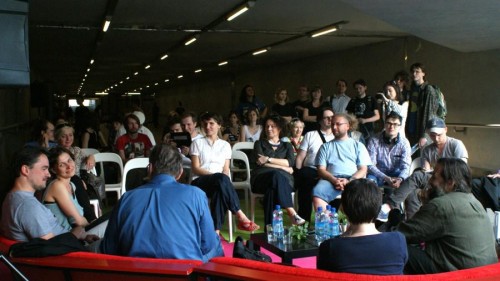 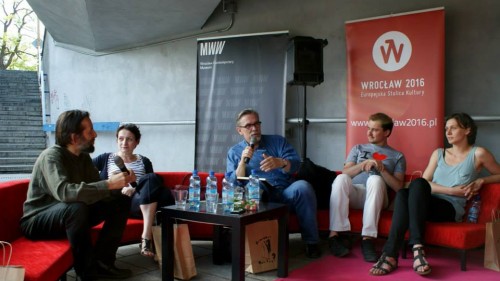 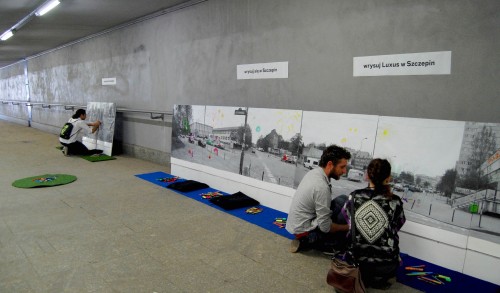 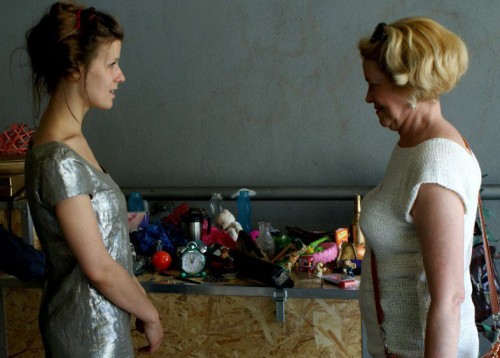 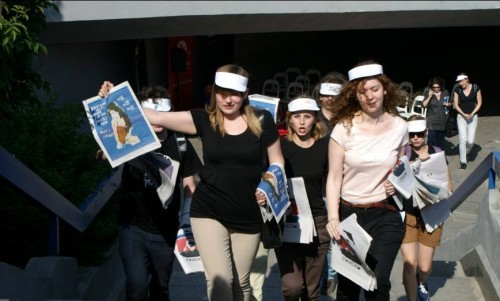