Entropy increases v.3.0 is a year-long project marking the 30th anniversary of the establishment of the Entropia Gallery in Wrocław, which includes events, exhibitions and publications. As the title suggests, the action is process-based, focusing on the steady growth and overlapping of artistic events.

We propose an evening of performance- and music-related events at Wrocław Contemporary Museum, which simultaneously fits in with the project idea and with MWW’s strategy of researching and commemorating the local artistic milieu. As one of the key venues connected with culture in Wrocław, the Entropia Gallery has promoted and popularised progressive contemporary art since its establishment.

The Entropia Gallery was set up in 1988 on the initiative of Alicja and Mariusz Jodko. It still functions as a venue for various creative initiatives and projects, exhibitions and education. The gallery holds film reviews and screenings, concerts, meetings, workshops, performances and presentations of new media art. It has become a permanent feature of the artistic life of the city while enjoying prestige in the national and international artistic environment.


PROGRAMME OF THE EVENT:

— film: subjective selection of videos from the Entropia Gallery archive

Daniel Brożek vel. Czarny Latawiec
works in Wrocław in the fields of art, sound research and music criticism. He curates the Sound Art Forum of the SURVIVAL Art Review, cooperates with the Glissando magazine and Soundscape Research Studio of Wrocław University, writes the Canti Illuminati blog. As Czarny Latawiec, he produces music albums, installations and soundtracks for plays.

Andrew Dixon
is an experimental musician from Australia, who constructed an electric fiddle known as the Big Stick. He cooperates with Ola Kozioł in the Mutant Goat project, in which he plays improvisations for voice and sound in highly unconventional venues. Dixon and his Stick have recently begun to play solo, often in forests and for forest creatures.

Adam Martyniak
does swamp painting, conceptual objects and site-specific installations, which often contain an element of humour. In the years 2013–2015 he was responsible for the MD_S Gallery in Wrocław. He co-founded Wykwit (2015) and Warstwy (2016), and since 2016 he has satisfied his artistic needs in the duo Swojskie Tropiki.

Karolina Włodek
is a visual artist who uses various media. She has initiated a number of artistic initiatives, often non-institutional in character. A co-founder of Wykwit and a co-initiator of Warstwy, she is actively involved in artists’ self-organisation efforts. She often works in the duo Swojski Tropiki.

Jerzy Kosałka
is a multimedia artist. He received a degree in Painting from the State Higher School of Fine Arts in Wrocław in 1981. A member of the Luxus group, since 1995 he has also presented his works in individual exhibitions and participated in various collective projects. In his practice he uses different techniques and media; he builds objects, scale models, makes installations and works in public space, uses performance.

Jasmin Schaitl
is an artist and performer. She graduated from the University of Applied Arts in Vienna (2012). She is mostly active in performance art (solo or in groups), but also uses video, photography, installation and drawing.

Ewa Zarzycka
is a performance artist who also makes drawings and installations. From 1973 to 1978 she studied at the State Higher School of Fine Arts in Wrocław. She specialises in oral performance, during which she often tells stories bordering on art and everyday life, emphasising the blurring of boundaries between the two.


The project is carried out
under Wrocław Festival 2018 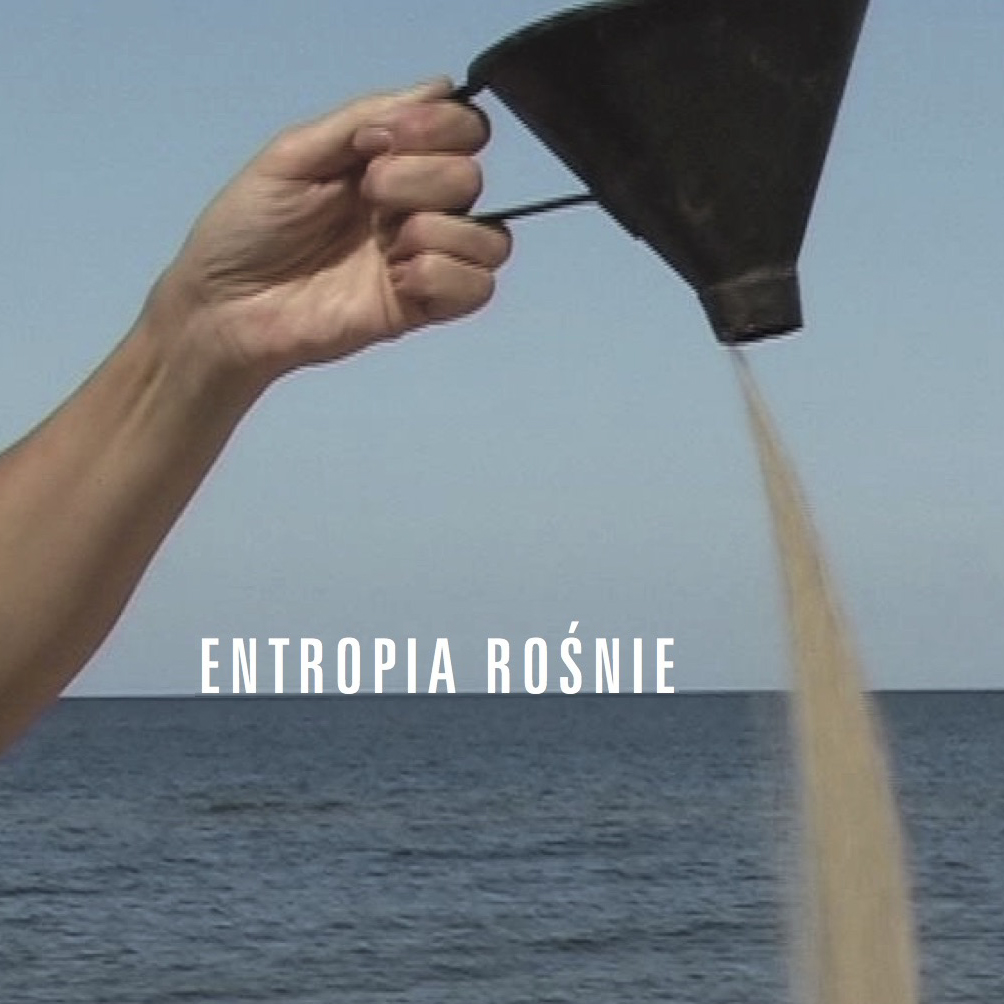