Unwanted book do not need to be recycled. Instead, you can donate them to prisoners. The national reading action “Book behind bars” has been launched for the seventh time, and Wrocław Contemporary Museum has participated in it for the fourth time. This year we are yet again collecting books, newspapers, magazines as well as audiobooks, CDs and DVDs for the inmates of the Penitentiary Institution in Wołów.

You can bring your gifts to MWW’s ticket office. The books will then be temporarily stored in Beautiful Tube on the first floor.

After the end of the collection, the books will be transported to the Penitentiary Institution in Wołów, where they will become part of the local library.

“Book behind bars” was born as a result of a belief in the power of paper and the Internet. In a perfect combination of both media, which are not bound to compete. A belief in the power of paper is a belief in the most primary means of interpersonal contact, one based on smell (of books, new and old magazines) and touch. Previous readers leave inerasable traces on the books, and new readers recognize them […]. They say that they treat each worn out book, with notes or stains, as though it was a means of establishing personal contact with another human being, somebody who symbolizes the justice system.

The action is most alive on the Internet, where it follows the current events – liquidated libraries in Poland, dying elderly people who write desperate letters to us to take old books and piles of newspapers from them, second-hand booksellers going bankrupt. They all want to find a new home for their books. This is why “Books” have their Facebook profile https://www.facebook.com/KsiazkaZaKraty/, which keeps the action alive throughout the year. This has been the readers’ own contribution that addressed their needs.”

Originator of the campaign: Agnieszka Kłos 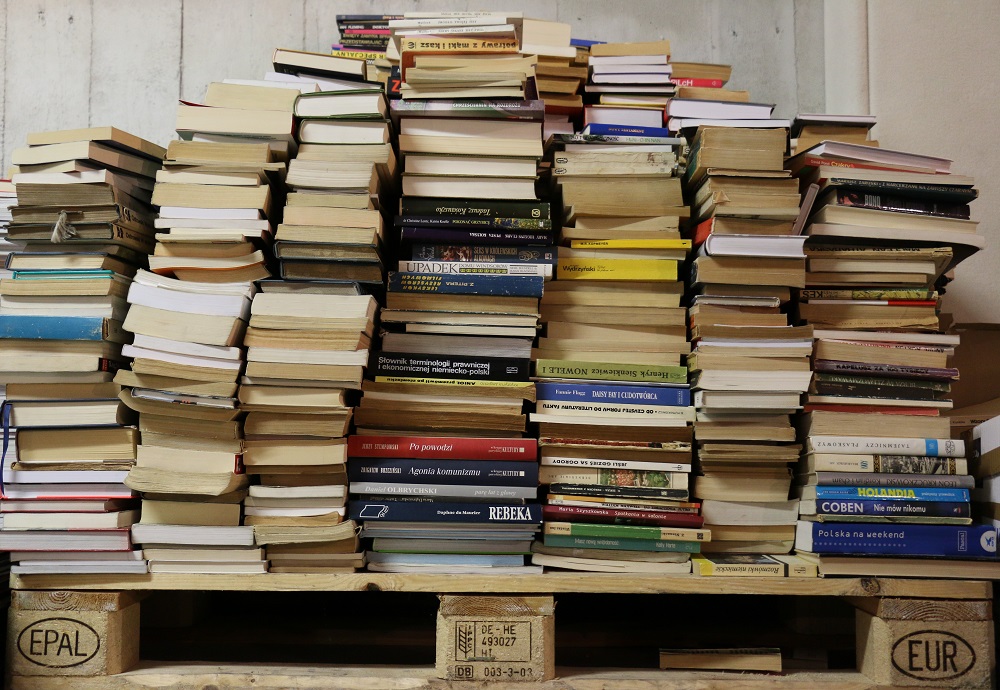 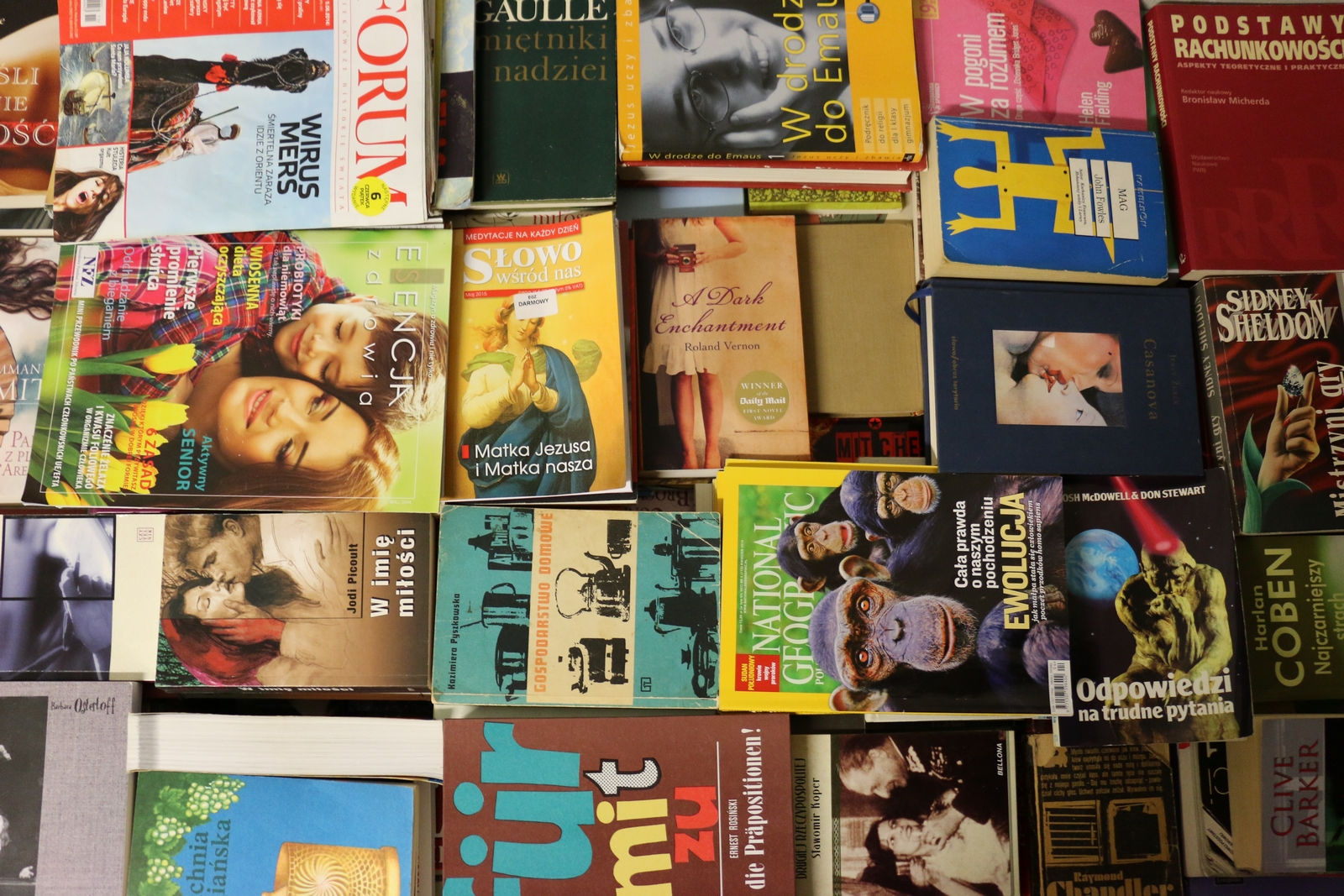 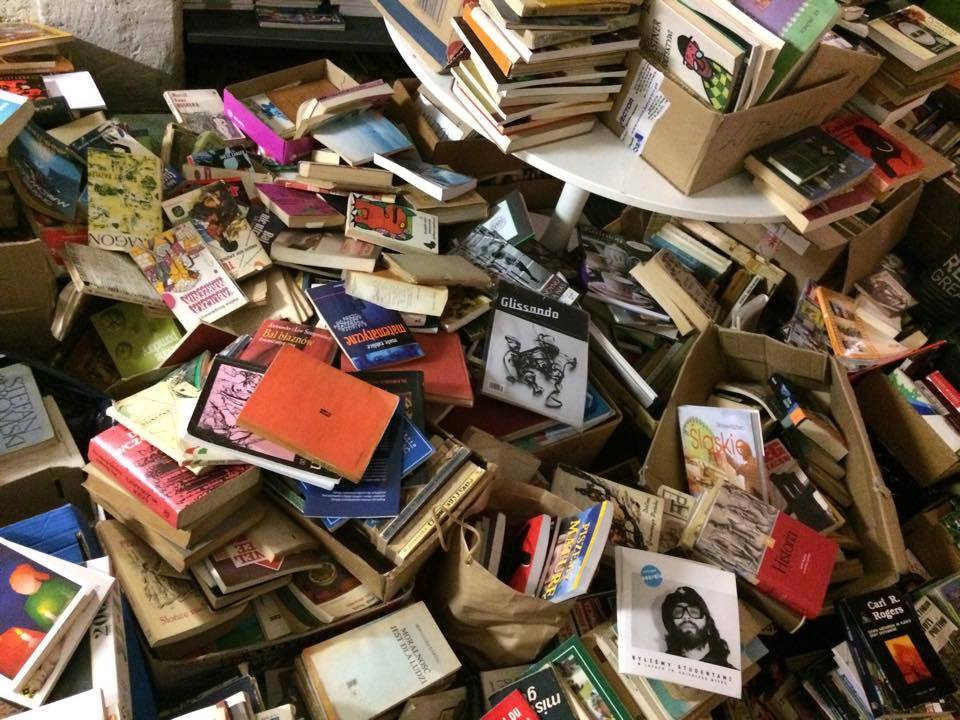