The Anthropocene Museum is a project carried out by students and employees of the Institute of Cultural Studies of the University of Wrocław in cooperation with the Museum of Natural History and Wrocław Contemporary Museum. Its goal was to make an intervention in an exhibition at the Museum of Natural History in the context of the anthropocene – a postulated new geological era in the history of Earth connected with intensive human activity.

Monika Kaleta’s On the Extinction of Species is one of the works created as part of the course. The title refers to Charles Darwin’s scientific work On the Origin of Species. Monika Kaleta’s intervention constitutes an interpretation of Angelika Markul’s work Untitled from the Tierra del Fuego series, which belongs to MWW’s collection and is currently featured at the Private Mythologies. Marta’s Birthday exhibition

Kaleta draws attention to the phenomenon of extinction of cultures and natural habitats due to socio-civilisation changes. It shows that the history of humans and animals is closely intertwined, as evidenced by an example from Tierra del Fuego, South America, where many animal species became extinct due to adverse weather conditions. In the 19th century, their fate was shared by indigenous peoples belonging to the Selk’nam, Yaghan and Manek’enk tribes. White colonisers were largely responsible for this, perpetuating atrocities such as the pogrom of the Selk’nam or the deportation of natives to Europe and placing them in the “human zoos”. Some of the last few living Selk’nam was Lola Kiepja, a shaman and singer who died in 1966.

Monika Kaleta in her work adds sound to the drawings by Angelika Markul. One of them depicts the milodon, a giant prehistoric sloth. This herbivorous creature was hunted by the first peoples of South America in their search for new places to settle. The soundtrack consists of fragments of songs sung by Kiepja, into which the milodon’s imaginary voice was woven.

Monika Kaleta On the Extinction of Species

The Opening* of the exhibition summarising the project is planned for autumn 2021.
*G. Agamben, The Open: Man and Animals


The activity is part of the Open Collection programme accompanying the Private mythologies. Marta’s birthday exhibition. 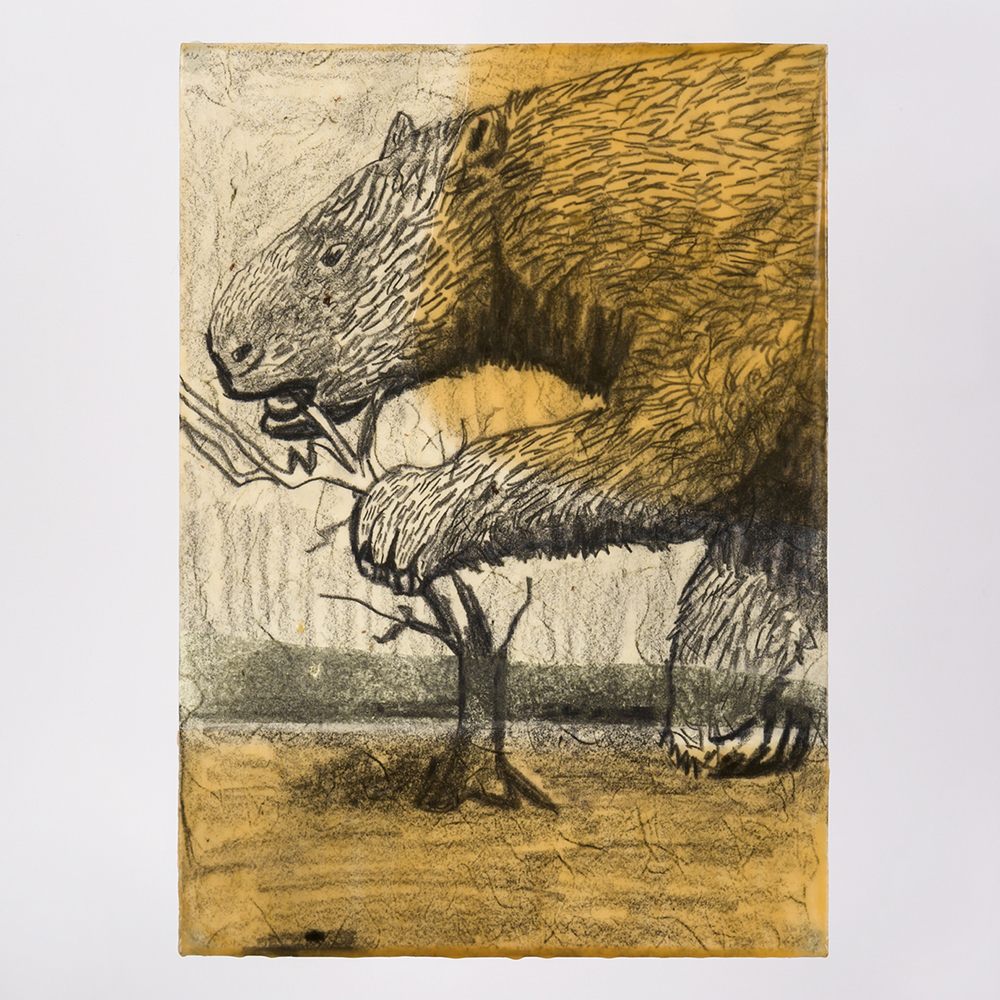 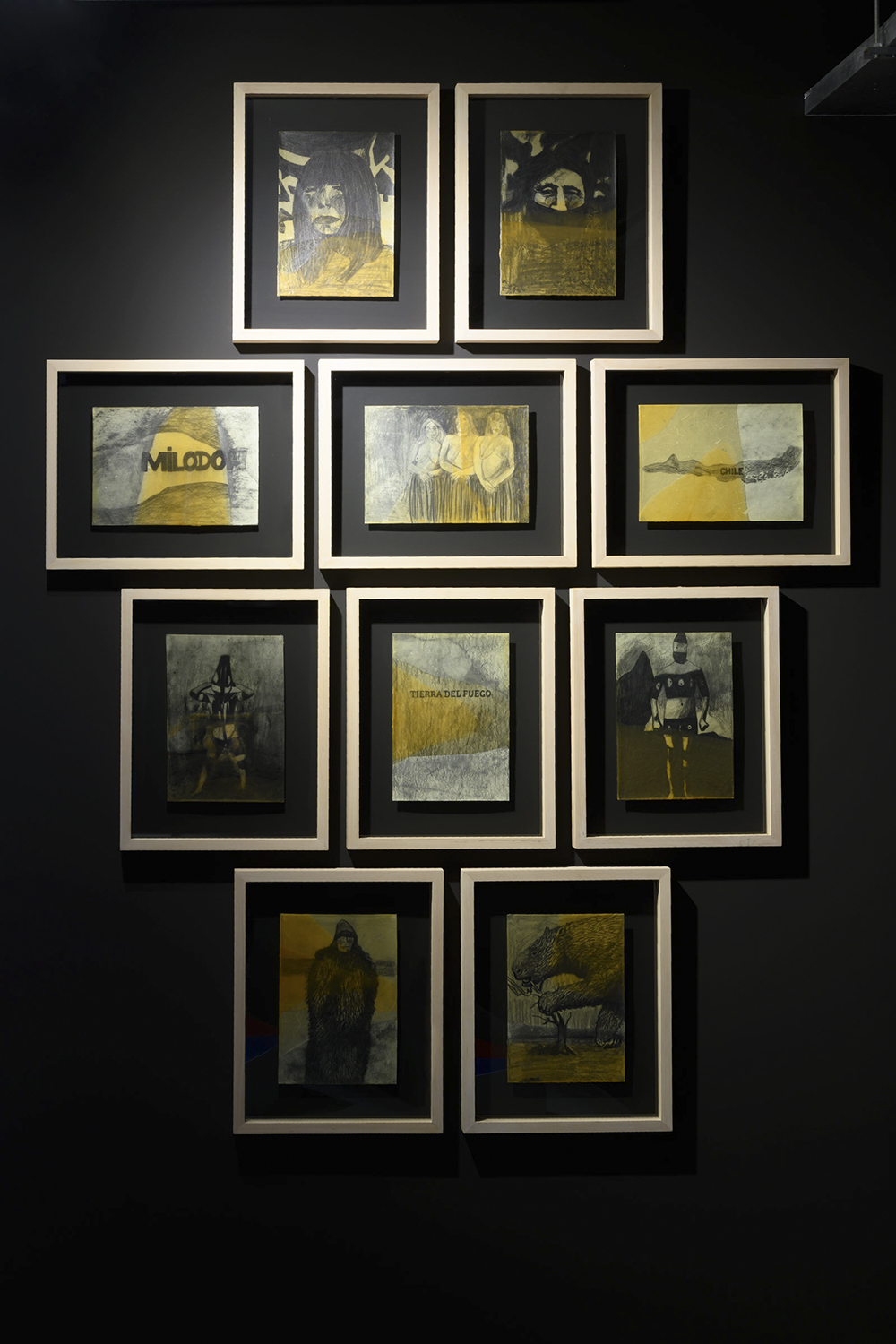 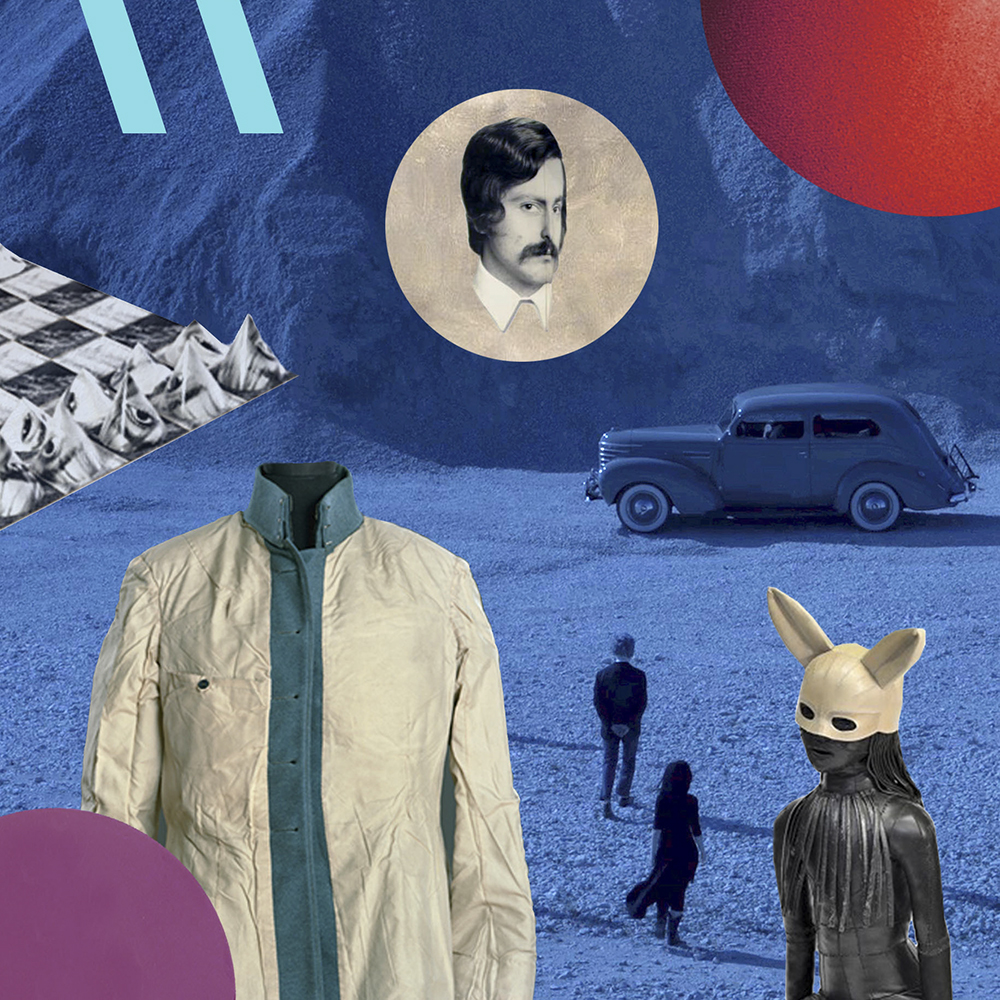