REPORT FROM A BUNKER

Does art speak in commands when a museum is run like a dictatorship? This question initiated our project. We are artists who are critical of the abuse of labor as modus operandi. From preliminary research it seemed that such a situation existed at the Wroclaw Contemporary Museum (MWW). Abuse of power is a fitting theme because the particular museum in question is situated in a former Nazi bunker.

We embarked on a collective audit of the MWW, but we did not conceive of this audit ourselves. Rather we were invited by the museum director, perhaps because she herself realized that an institution that shares power can be a more interesting place. By inviting us, she played a major creative role: director as artist. In fact the director had already incorporated politically progressive activism within her role.

We took up the labor of listening, conducting long interviews with the director and staff and creating a report. Two things emerged: she was a strong founding director but not a dictator. Secondly the staff emerged as an overlooked group of voices. They are also ambitious. Ultimately they were not willing to play the role of victim in our project. After reading our report, the staff felt we had fixated on the director and largely omitted their agency in the museum.

Meanwhile, the political ground was shifting. This is taking place in Poland, a country only a few months into a far right government. Ultimately, it erupted on the surface when the progressive director was removed by a right wing city government. With the founding director now missing from the museum’s horizon, the staff looms larger, and this is now reflected in our report. They unanimously decided to create a labor union and began a process of creating a new identity as a unified community rather than a list of tasks to be completed. We are reporting a critical moment when cultural labor politicizes and gets empowered.

The project is implemented in cooperation with Culture.pl and the Consulate General of the United States of America.

The sojourn of Ukrainian artist Oleksiy Radinski in co-financed by European Capital of Culture Wrocław 2016 within the programme of artist residencies A-i-R Wro.

The programme of artist residencies A-i-R Wro, run as part of the European Capital of Culture 2016 is co-financed by the Ministry of Culture and National Heritage.

A transformative action in a public institution undertaken by Artur Żmijewski with the team, based on a number of meetings, discussions and workshops, with a highly uncertain exhibition effect. 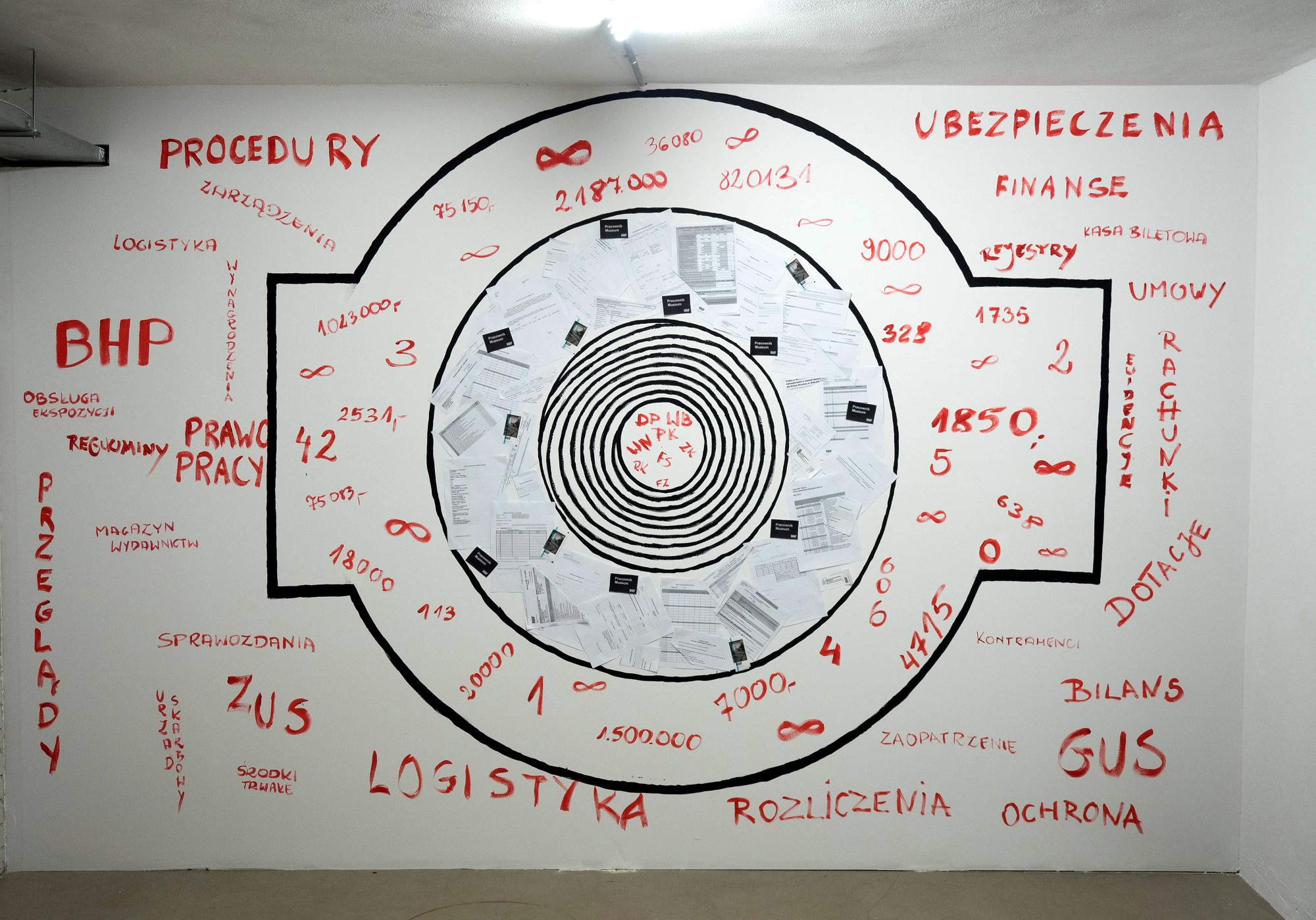 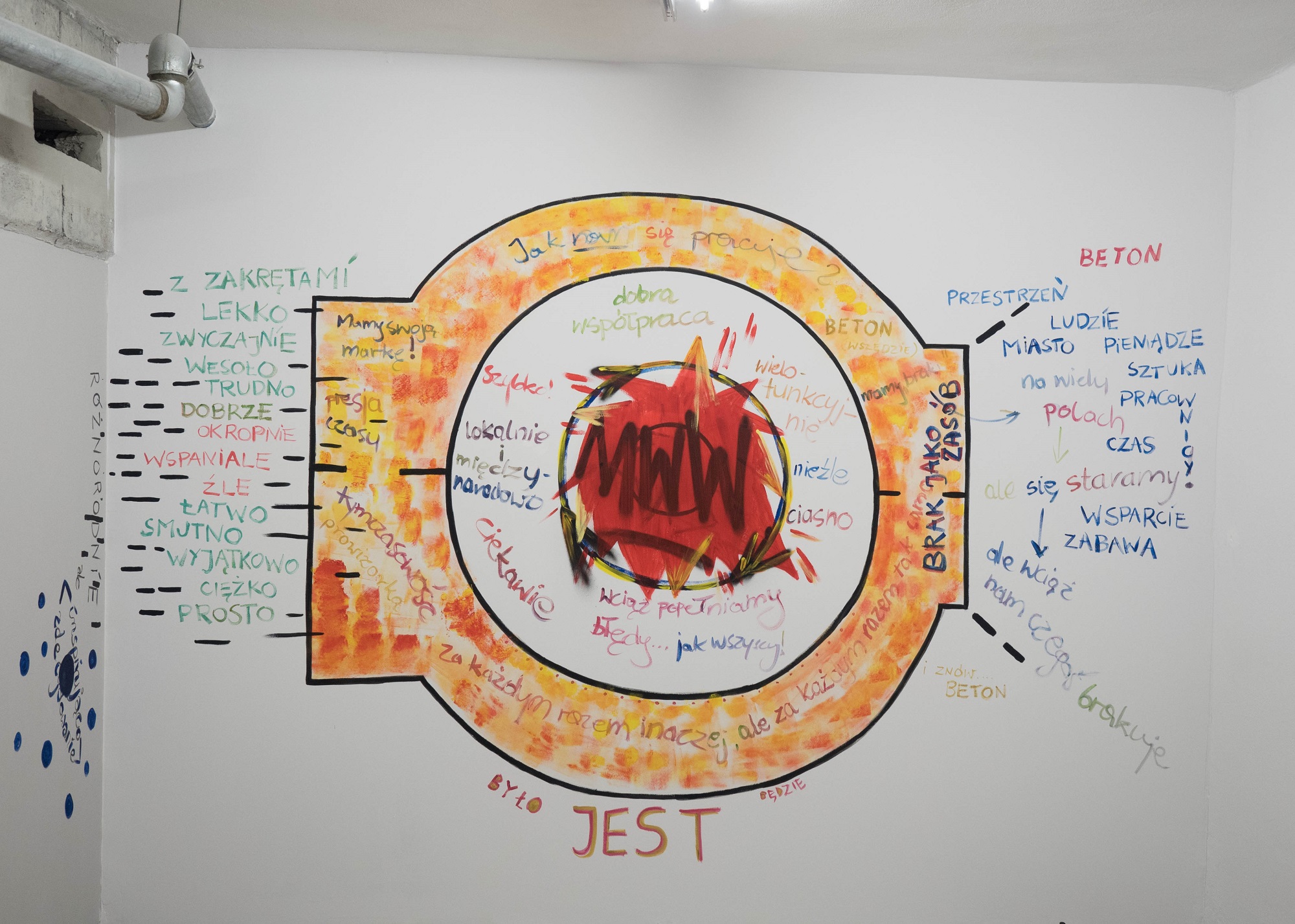 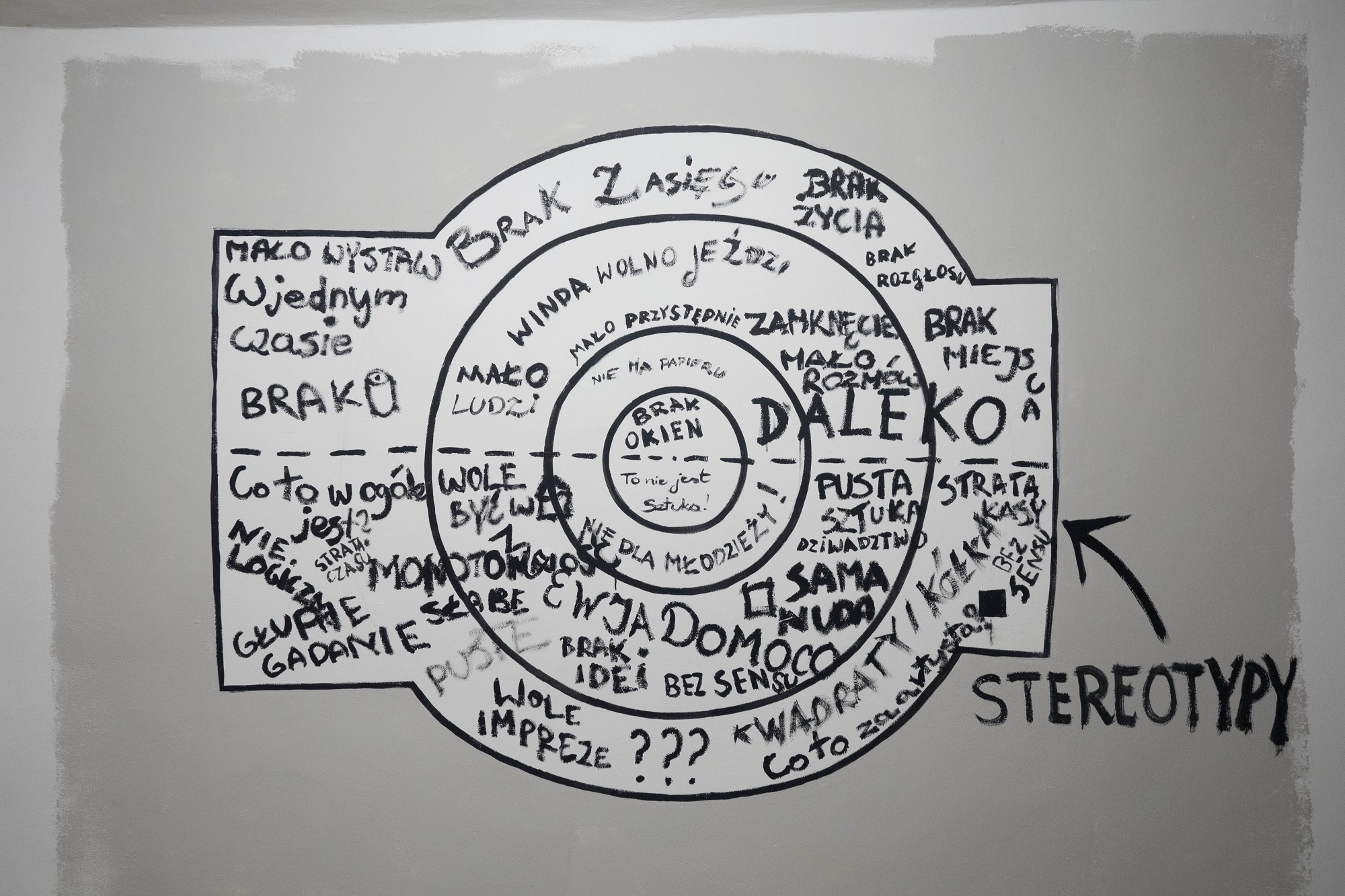 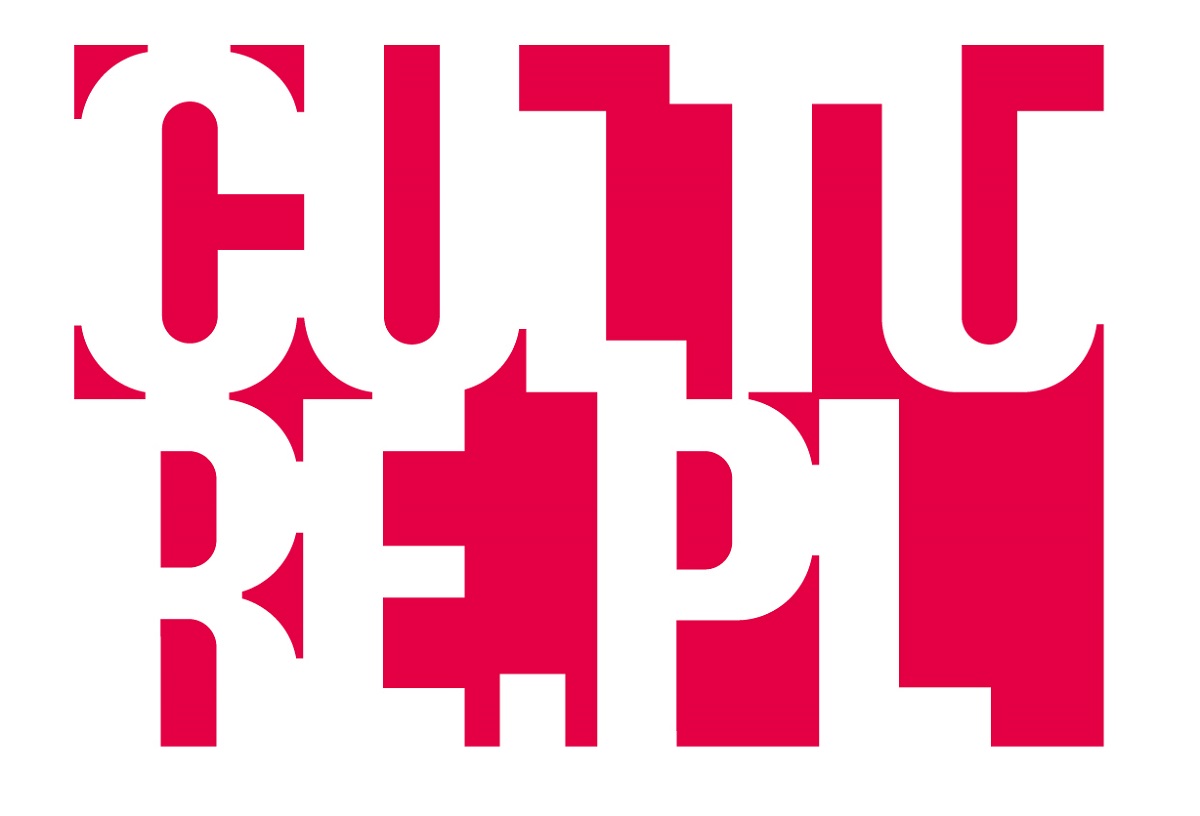 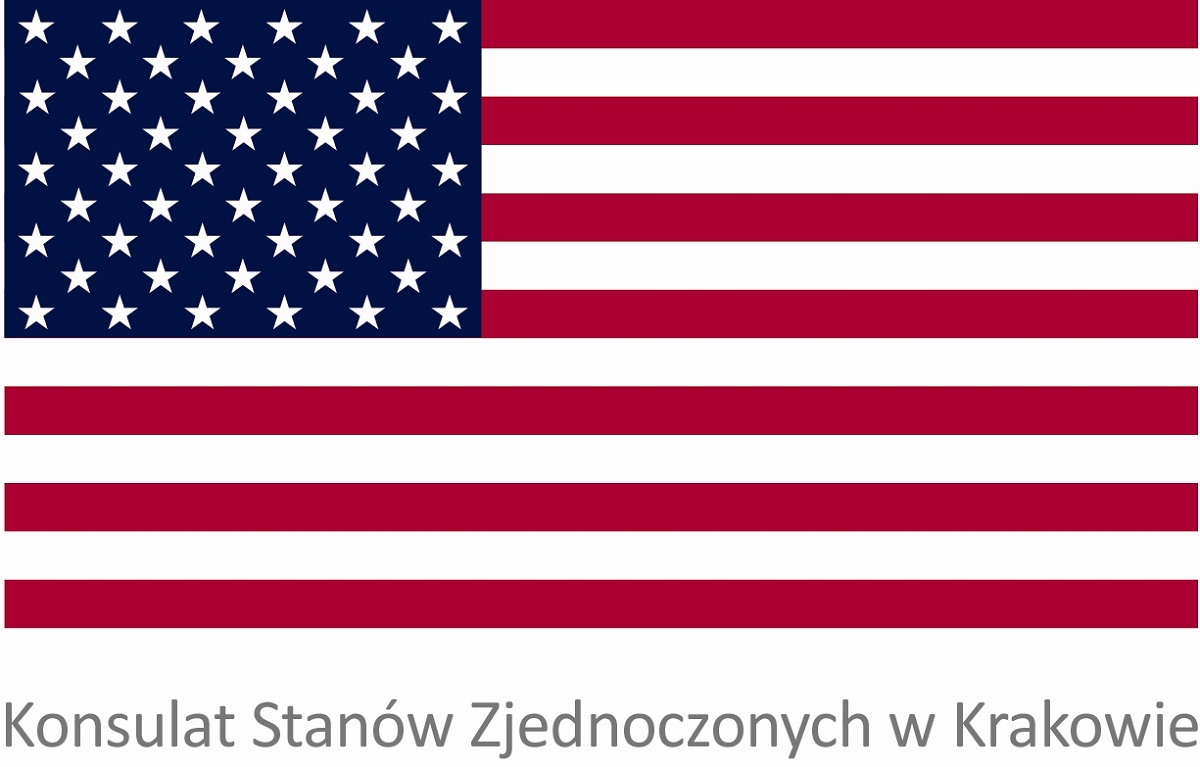 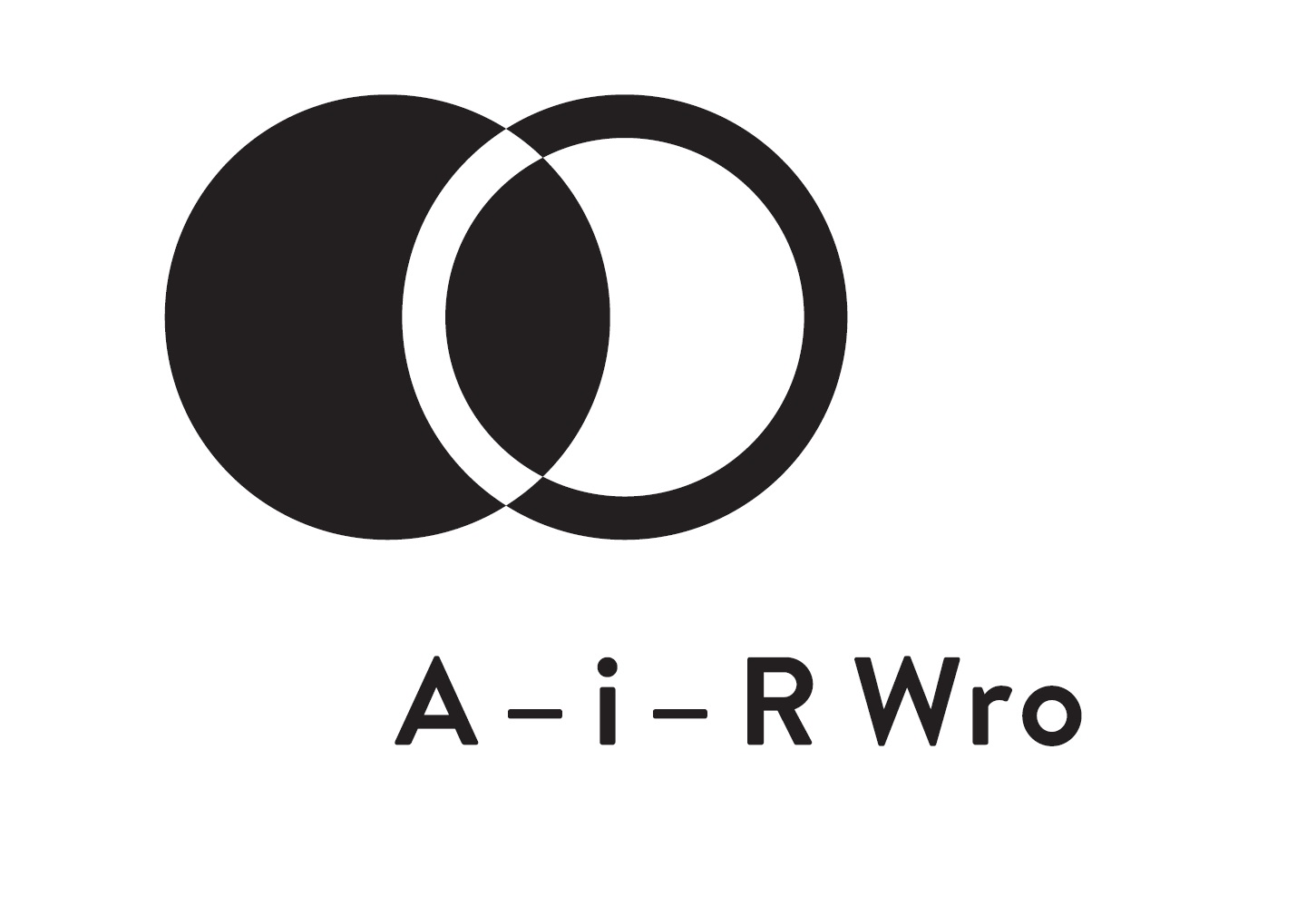