Marcin Dudek, the artist behind The Crowd Man exhibition, was an active participant in stadium life and hooliganism in the second half of the 1990s.

At some point, he came across a collection of albums with reproductions of works by great painters and began copying them. He cut ties with his old friends and for the next two years his room became his refuge and prison. In the end, he managed to leave for Austria to study art and he decided to connect his life with the art world for good.

The possibility of creating art in solitude was his salvation. For the inmates detained in the Penitentiary Institution in Wołów, isolation and a sense of loneliness are commonplace. This seemingly similar experience will be the starting point for a conversation and a joint creative activity of the artist and prisoners.

The meeting will be attended by prisoners detained in the penitentiary ward who participate in the re-adaptation programme “Knock-knock, open the door – being open in enclosure,” which is carried out by Natalia Gołubowska.


Marcin Dudek studied at the Mozarteum University in Salzburg and Central Saint Martins in London. He mostly uses installations and objects, often combining them with performance. His works have been shown by many institutions and during artistic events around the world, including Manifesta 12, Kunstlerhaus in Salzburg, Arad Art Museum, Moscow Museum of Modern Art, NADA Miami and Art Central Hong Kong. In his artistic practice, he usually creates situations based on the confrontation of the world of violence with the world of art. For this purpose, he often refers to past events at stadiums or recalls themes from a time when he belonged to the environment of football fans. He lives in Brussels.

Natalia Gołubowska is the founder of the Open Artistic Department. She has carried out numerous educational, artistic and social projects. Currently, she activates the local community in Wołów by cooperating with local cultural institutions, in particular by running her original re-adaptation programme at the Penitentiary Institution in Wołów.

Anna Krukowska is responsible for the public programme at Wrocław Contemporary Museum. She coordinates the “Poland-Ukraine” project and she has initiated the programme “Closer to Art. MWW for Seniors.” 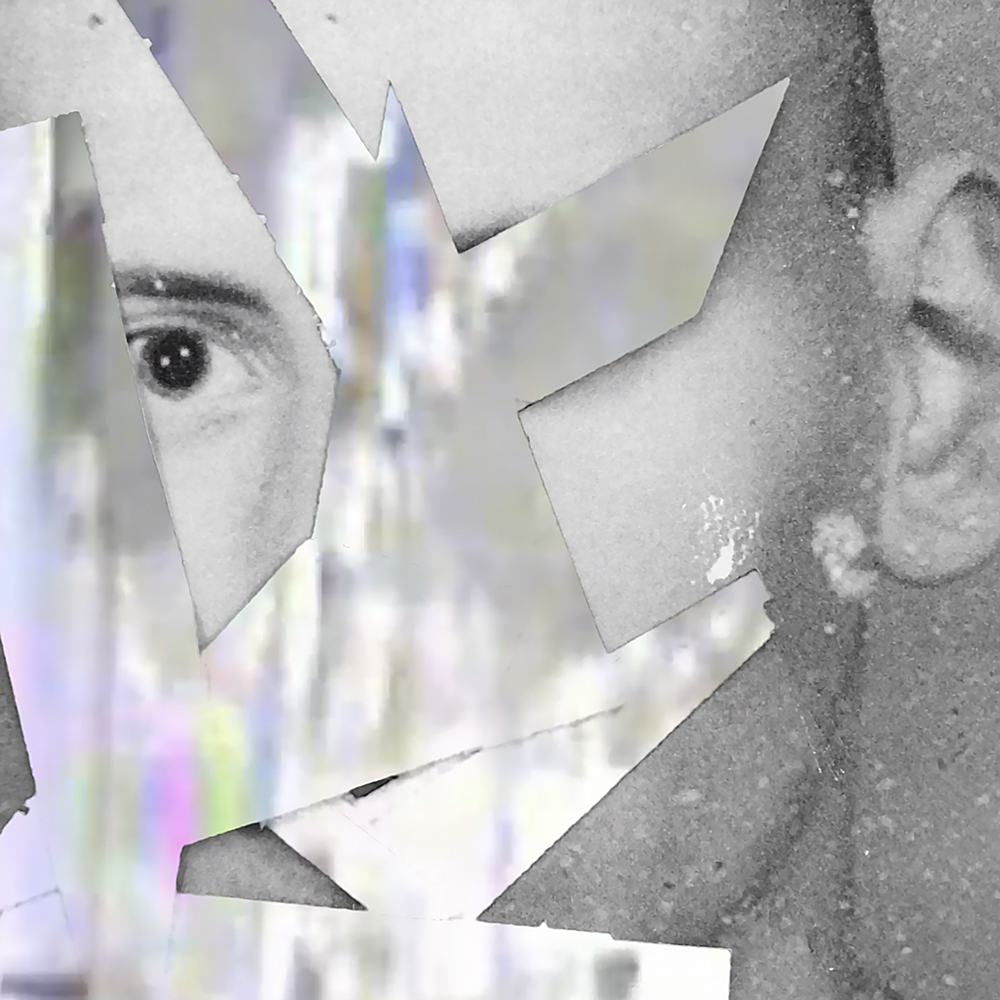 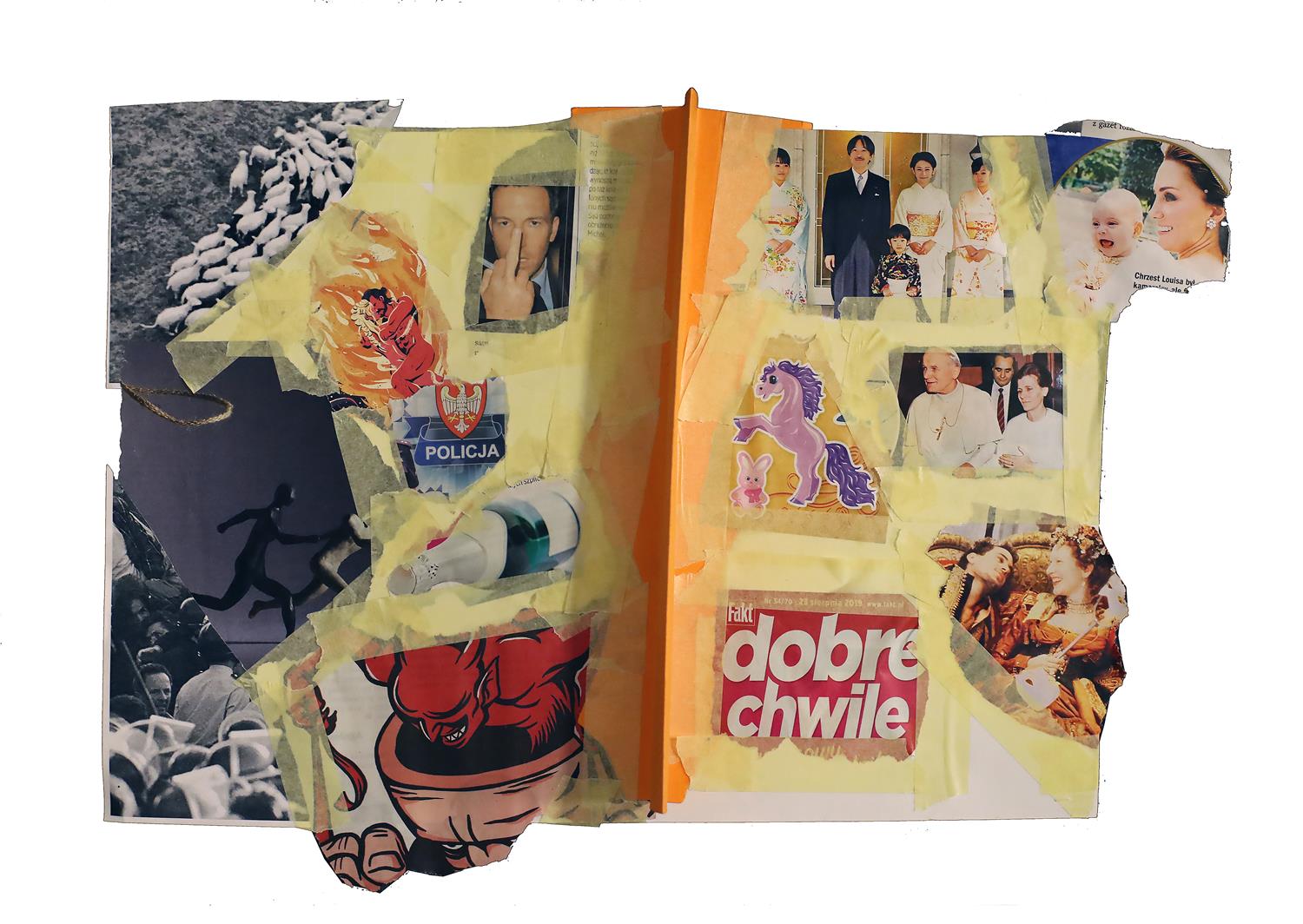 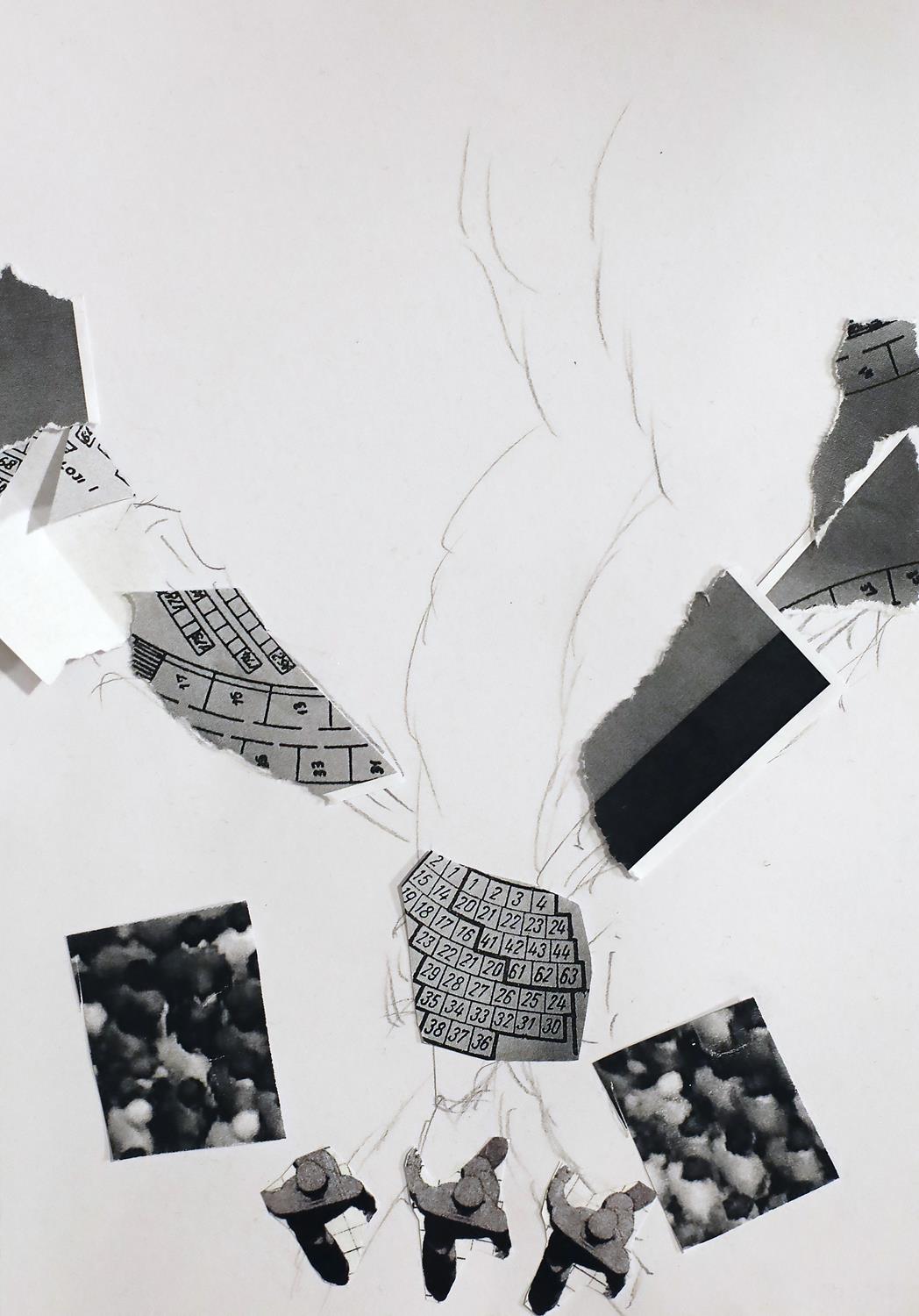 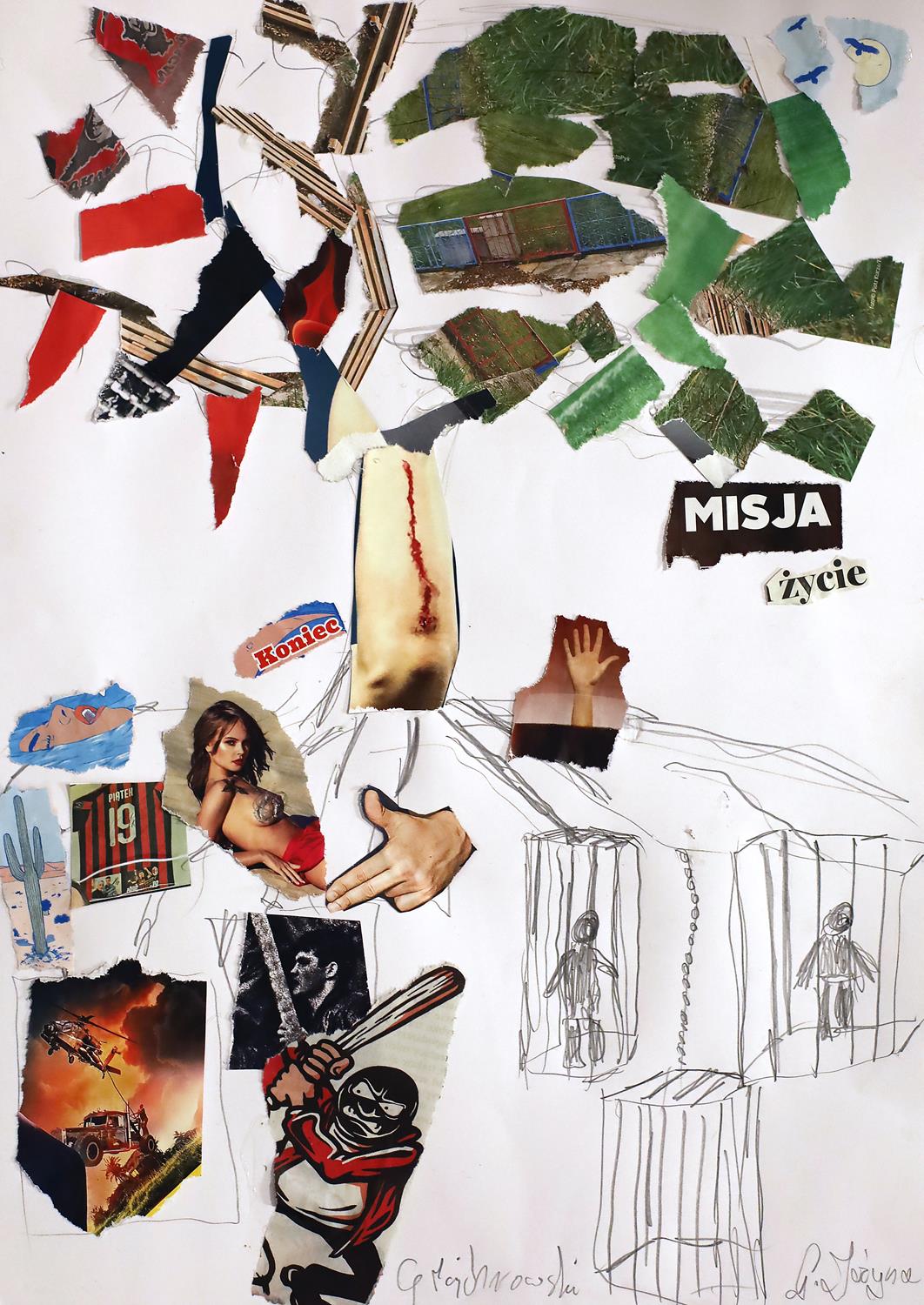 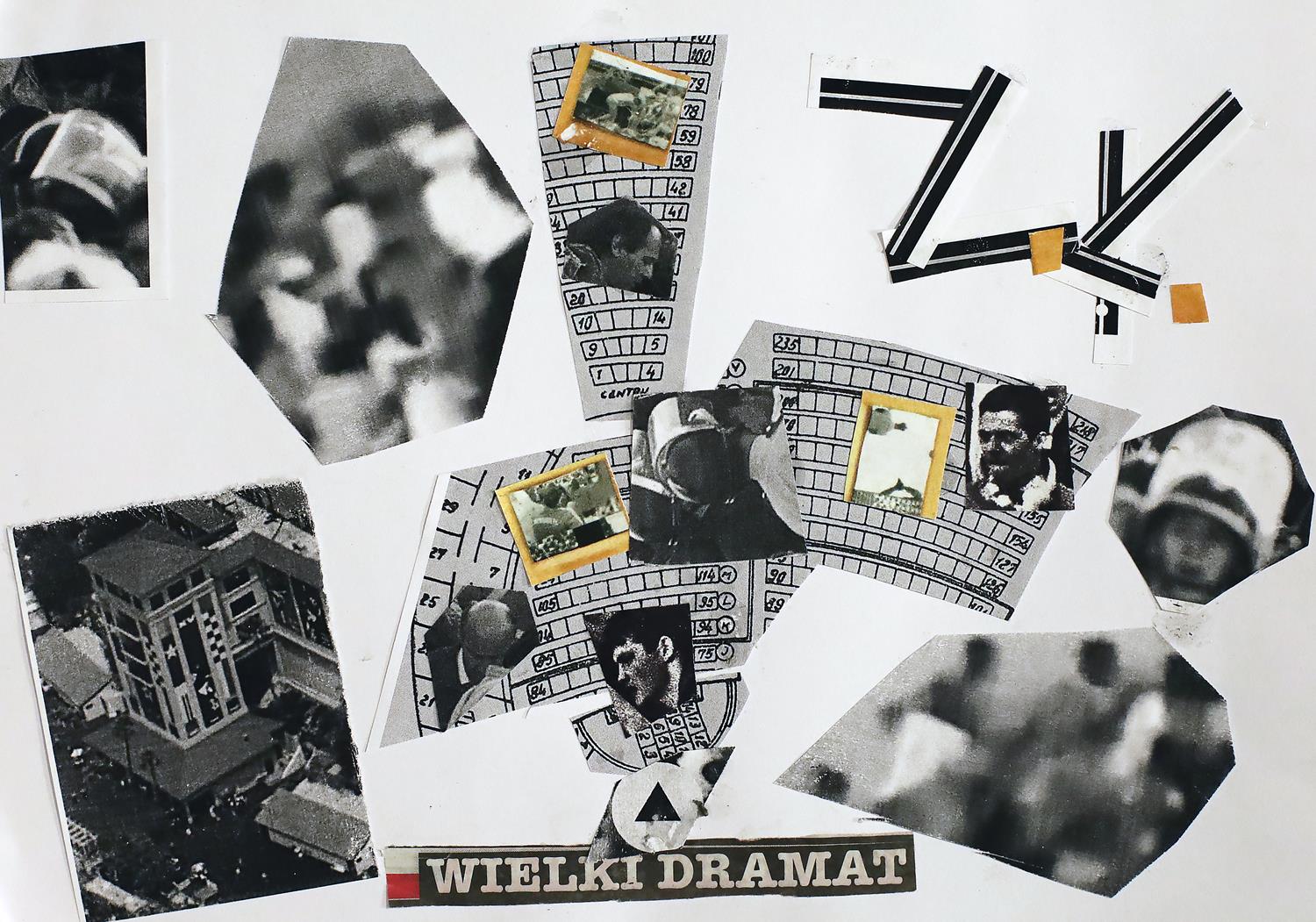 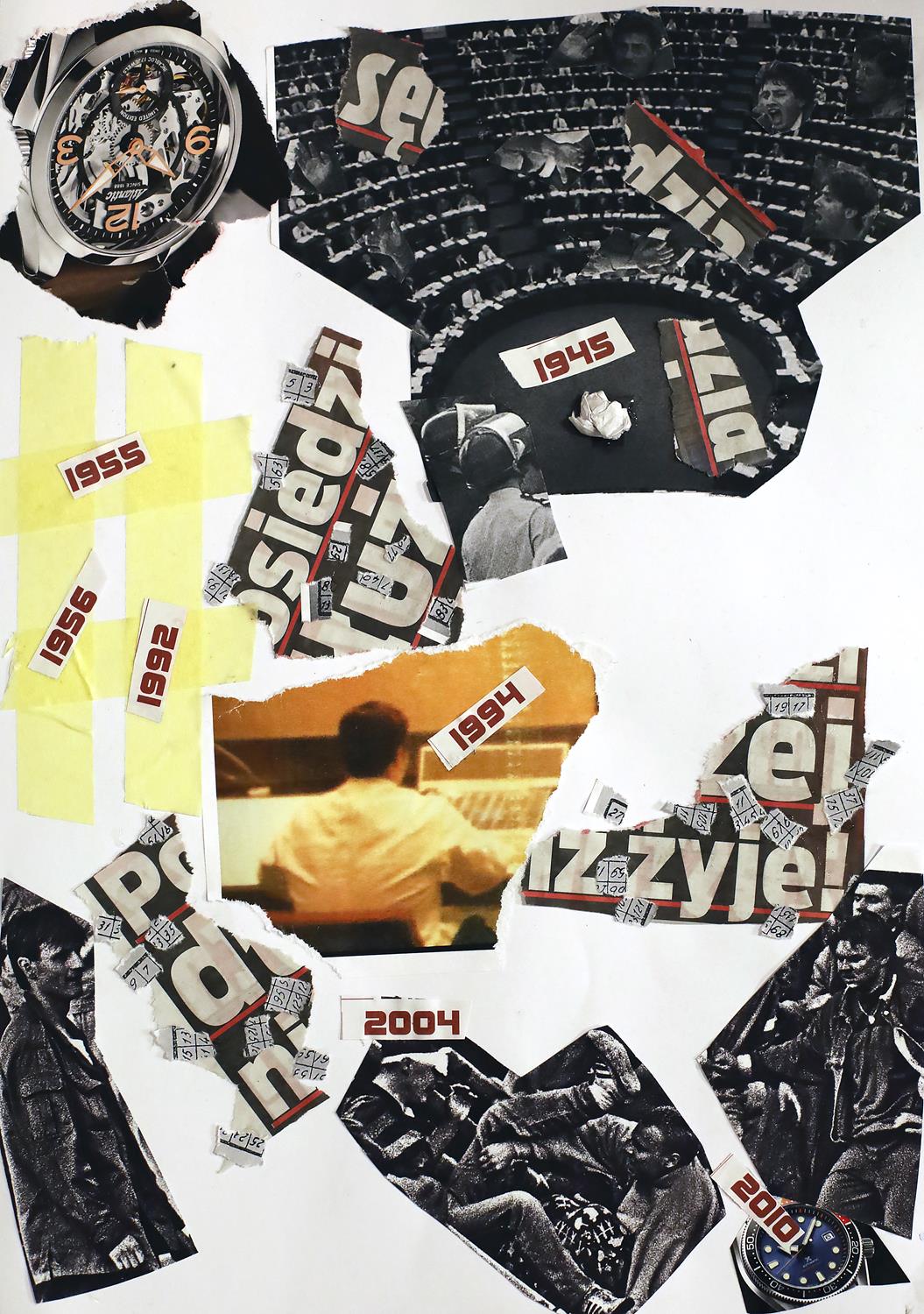 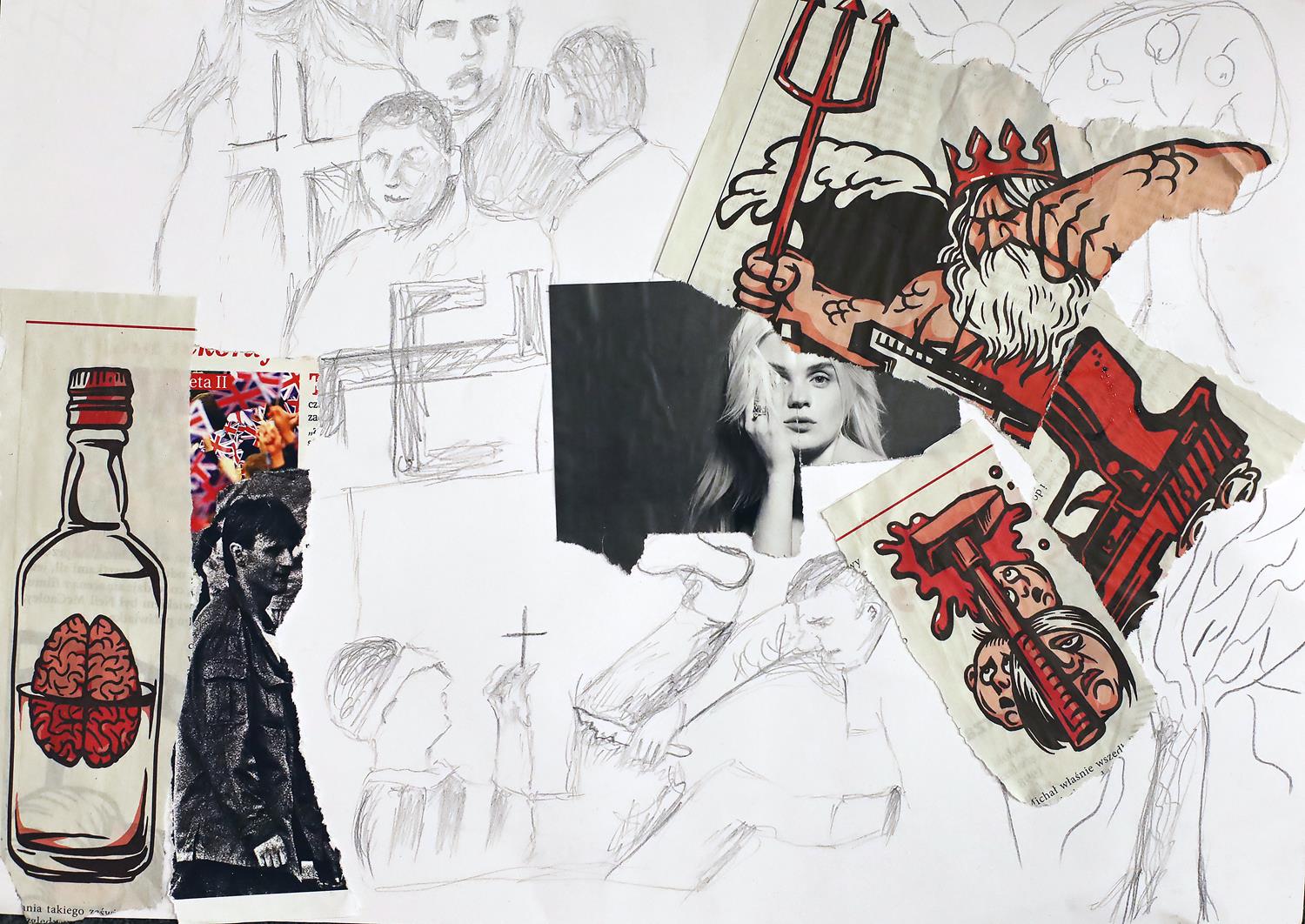 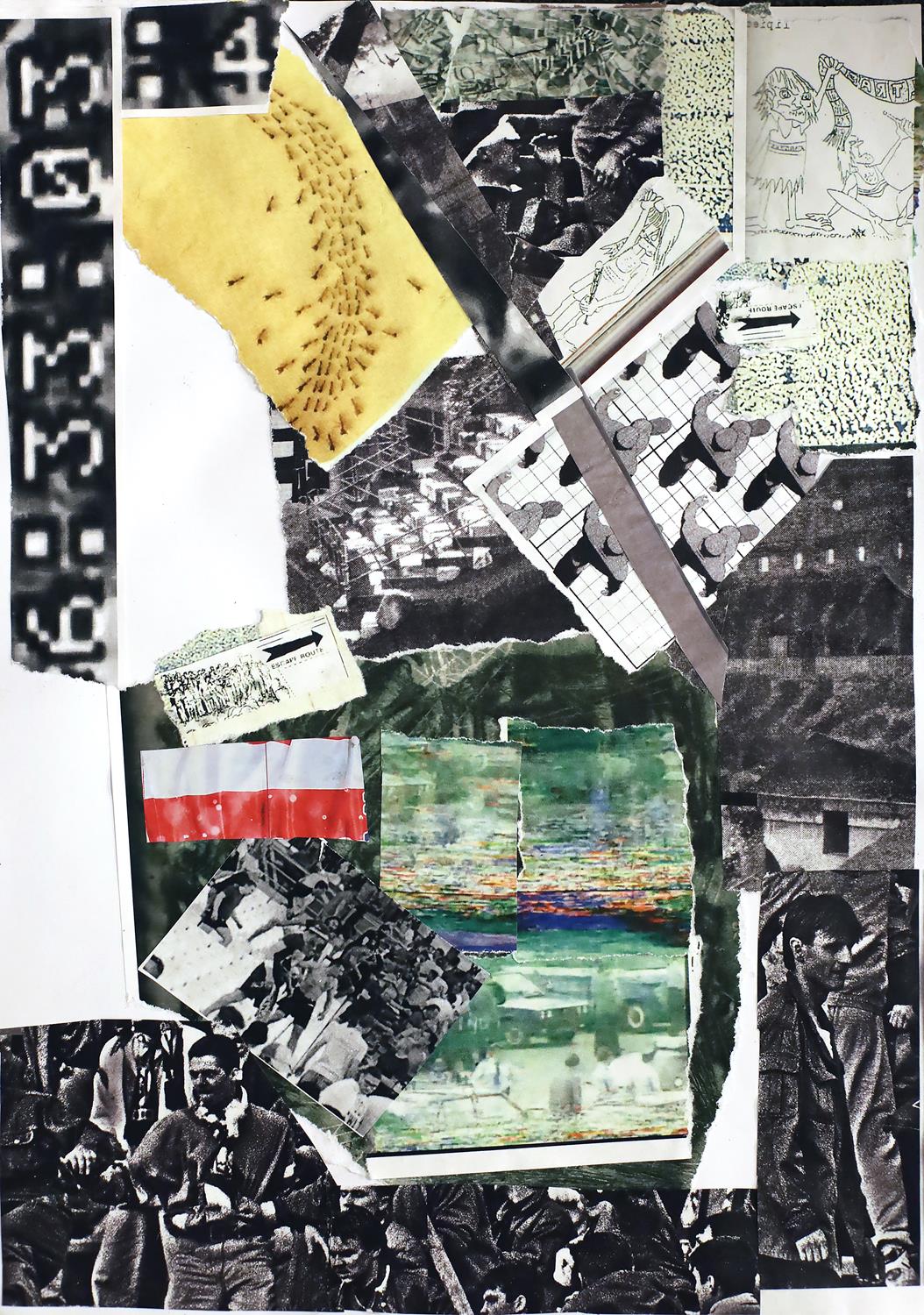 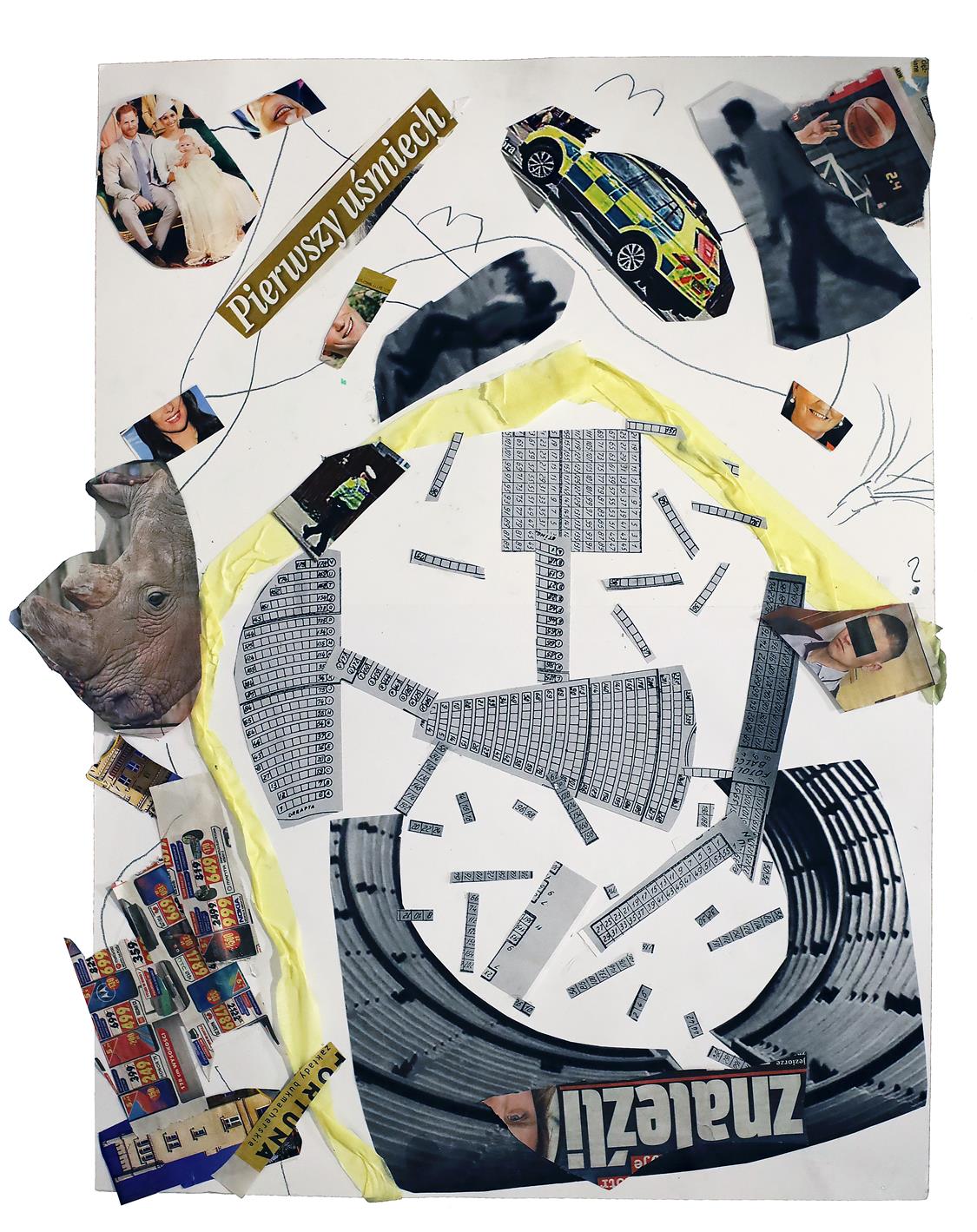 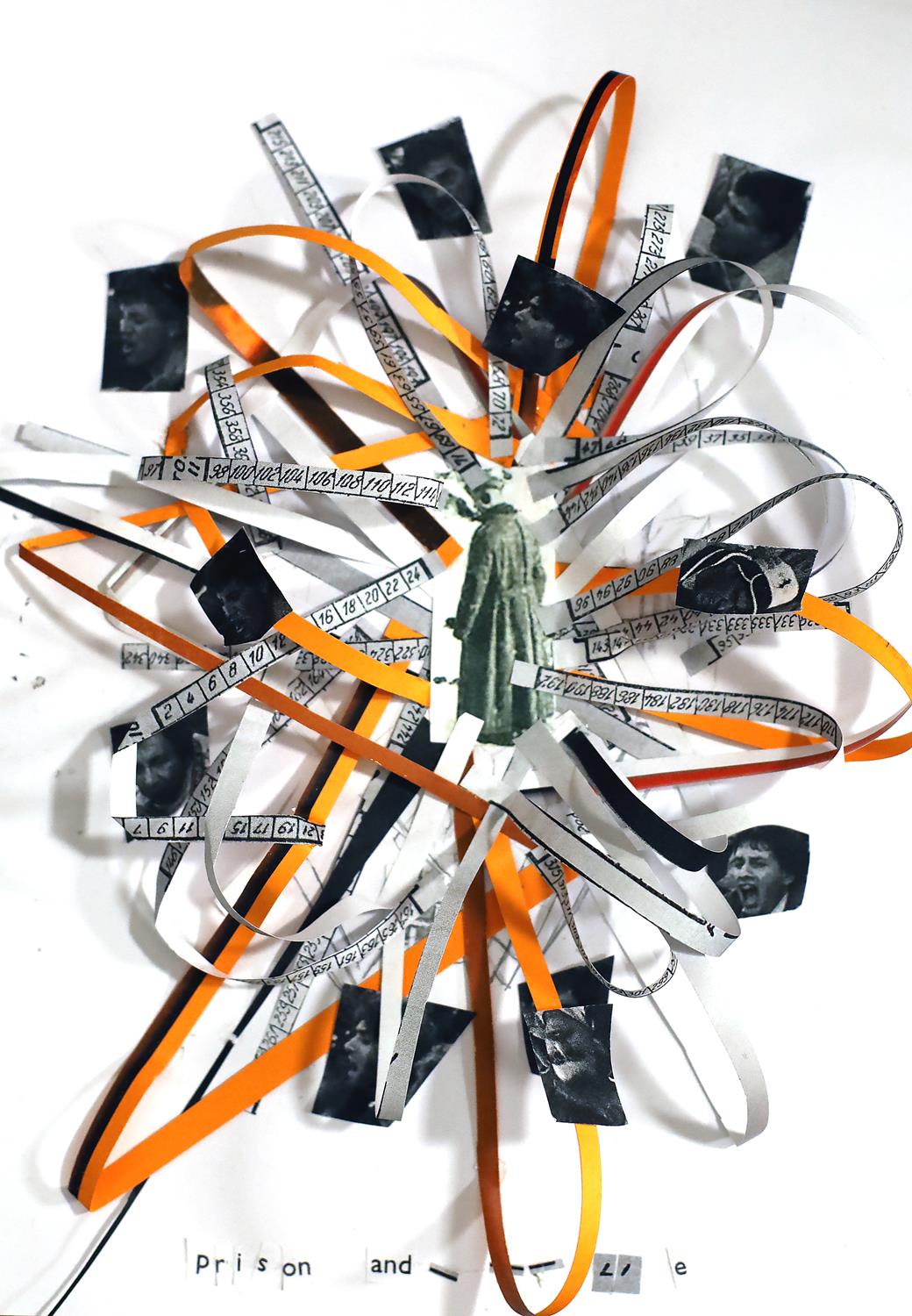