The series “Community, stupid” does not stem from a lack of communality. On the contrary, it is the presence of a community that some of us disagree with that eventually prompted us to begin a discussion about the possibility of existence of a different community. For there are no doubts that it is needed. Its usefulness was discovered a long time ago and is efficiently (?) built upon to implement certain ideological/political postulates.

However, we are still treading an uncertain territory – who are They? Who are We?

In his “Anthropology of the culture of the Polish countryside in the 19th century”, Ludwik Stomma used the concept of a “portrait from a negative”. He proves that “the self-image of a certain group is a peculiar negative of this group’s image of others. It is therefore enough to reverse this image, turn the negative into a positive, in order to arrive at the group’s self-portrait and find out what must characterise ‘one of us’” (Stomma 1986, p. 63)

Together with the workshop participants, we will make an attempt to create a portrait of “Them”, and then examine what its negative will look like.

The title of the new series of discussions, which we inaugurated in Wrocław Contemporary Museum in March, is a paraphrase of the slogan used during Bill Clinton’s presidential campaign in 1992 (“Economy, stupid!”). Clinton’s strategists thus emphasised that what really counts is the economy. In today’s Poland, it seems that the most neglected sphere is community-building. Creating strong bonds between people, strengthening grassroots and local initiatives, and developing social capitals are of key importance when aiming at a successful revitalization of Polish towns and cities.

Of course, the infrastructure also matters, but it is just an empty framework without people who can use it to create other values. During the series of meetings we would like to think about the state of “the Polish community.” What defines and limits it, and what factors contribute to its existence? What is the role of culture in shaping social ties?

Curator of the cycle Bartek Lis 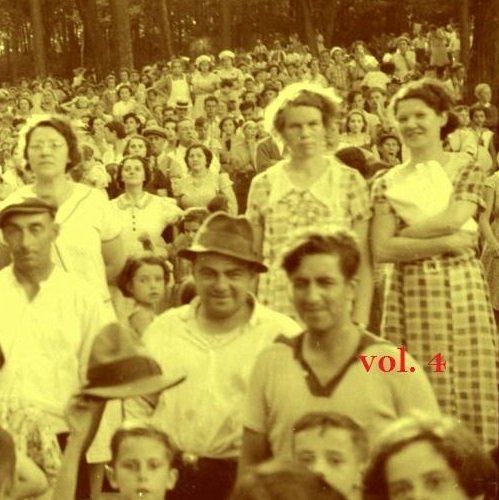