(Saturday), 7–8 PM, Beautiful Tube, limited number of places (50), tickets can be purchased before the concert on the 1st floor of MWW, price: 15 PLN

We would like to invite you to another concert in the new series of musical events at Wrocław Contemporary Museum. The programme of the cycle focuses on experimental sound practices intended to foster multidimensional perception of space. The starting point for the entire series is the untypical architecture of the air-raid shelter housing MWW.


After the performance of Eric Wong and Hubert Kostkiewicz in February, the museum will become the venue for a concert by Rafael Toral – an experimental music composer, sound engineer and multimedia artist from Lisbon. In the 1990s he was considered to be one of the most innovative guitarists, who transformed the matter of music by using electronic tools. His practice at that time referred to styles such as ambient, rock, free improvisation and aleatoric music.

In 2004 he radically changed his methods of work and began using non-standard electronic instruments and putting greater emphasis on the element of performance. He often uses the saxophone and trumpet, which endows the abstract structures with a discipline typical of jazz. 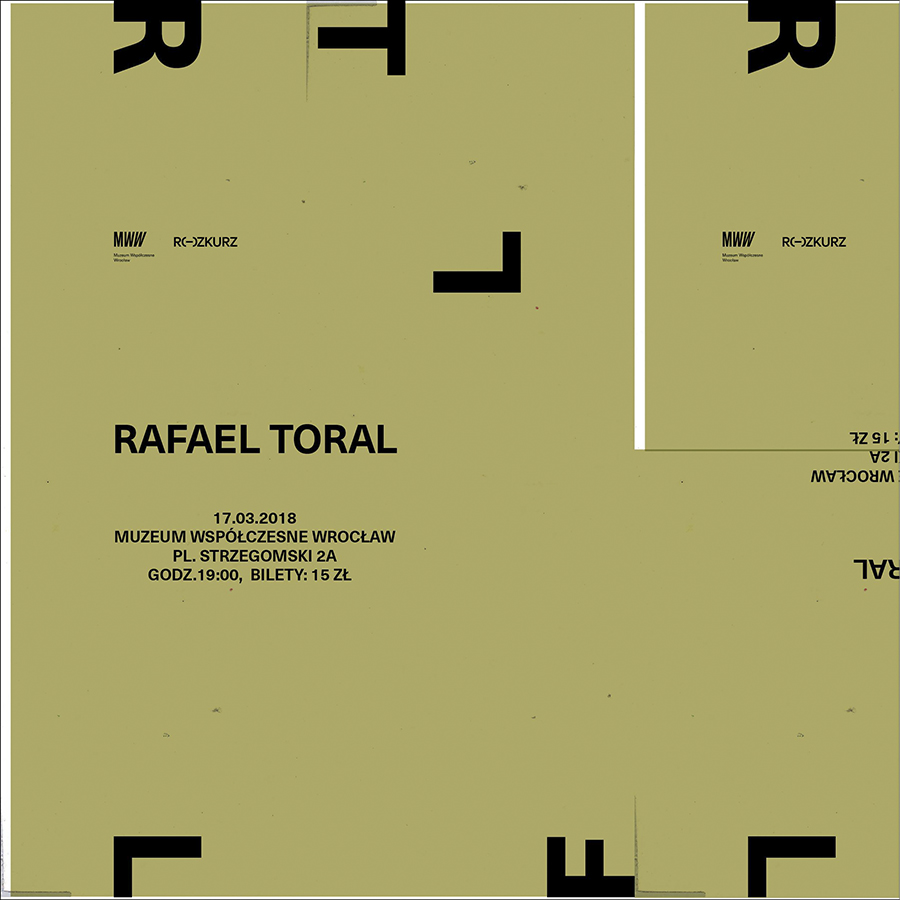 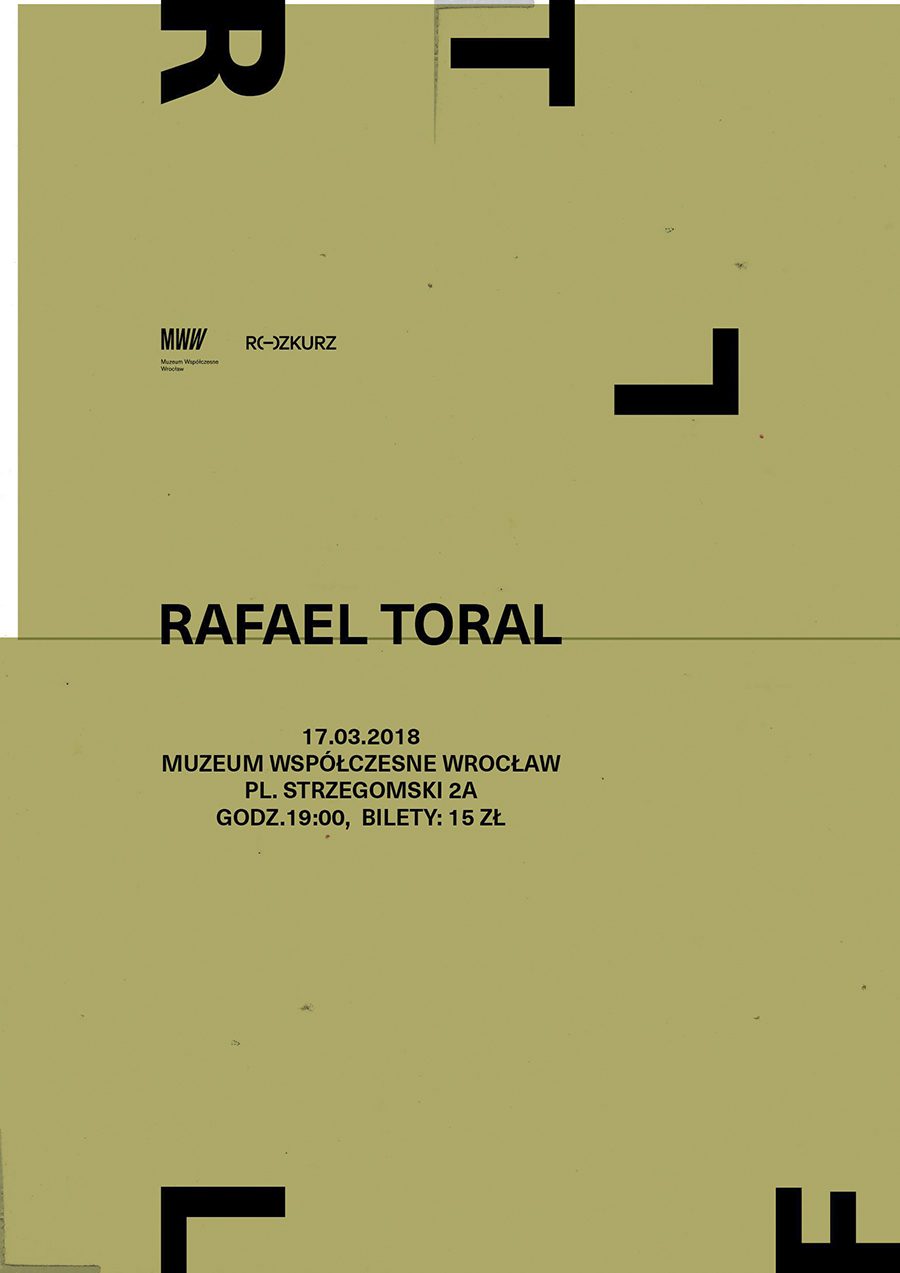