We would like to invite you for another guided tour in the SocioPerception at the Museum series. Together with Prof. Maria Mendel we are going to decode the sociological layer of the exhibition titled Meditations of Fibonacci + The Corduroy bunny | facing Katarzyna Kobro (1898–1951).

Alongside Katarzyna Kobro’s artistic practice and pedagogical work, perceived as a harbinger of Joseph Beuys’s concept of social sculpture from the 1960s, the exhibition features socially-engaged works such as: Favourite Performance by Leszek Golec + Tatiana Czekalska (2000), which offered help to victims of the war in Chechnya; Microclimates by Anna Zelmańska-Lipicka (2016) – a meditative protest against the demolition of a children’s hospital in Polanki in Gdańsk-Oliwa (which was constructed by modernists in a health-beneficial environment of a landscape park); or the participatory object The Masses and the Authorities by Jerzy Mizera (2006).

During the walk, we will focus on the social themes present in selected works at the exhibition, trying to capture the relationships between society and contemporary art.


Maria Mendel is a professor of humanities, researcher and academic working at the Faculty of Social Sciences of the University of Gdańsk.


The SocioPerception at the Museum series is the result of cooperation between MWW, the Wrocław branch of the Polish Sociological Association and Culture Zone Wrocław. Invited sociologists lead tours of selected temporary exhibitions, focusing on their social layer. MWW is also the patron of the series of meetings SocioPerception at the Reception, which is organised by the Polish Sociological Association and Culture Zone Wrocław. In this way, we want to go beyond the museum walls, establish broader cooperation with Wrocław-based institutions and stay up to date with the changing social reality.


The next meeting in the series SocioPerception at the Reception will be held on January 20 at 5 PM. Anna Wiatr and the invited guests will talk about the nursing care services market in Germany.

Admission to all the events is free 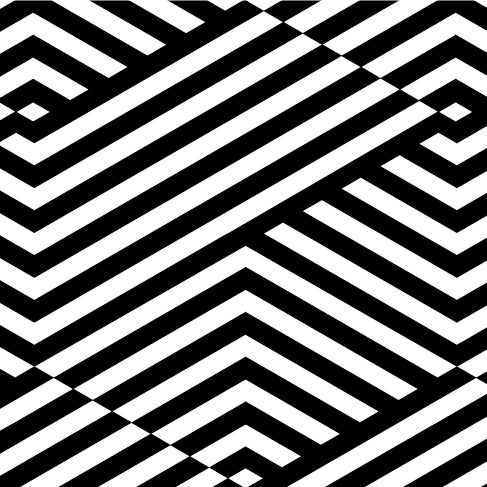