Tour of the exhibition States of Focus
led by Agnieszka Rayzacher and Natalia LL.

In 1972, Natalia LL wrote in her manifesto Transformative Attitude: “Art realises itself in every moment of reality. Every fact, every second, is singular for the individual and can never be repeated. This is why I record common and trivial events such as eating, sleeping, copulation, resting, speaking, and so on.”

Twenty years later, philosopher Jolanta Brach-Czaina published the essay Cracks in Existence, which became one of the most important sources of inspiration for Polish feminists at that time. These two texts are primarily connected by the idea that participation in reality can lead to transcendental experiences or to reflection on the functioning of man in the modern world, and in particular on the position and role of women.

The exhibition States of Focus will be viewed by the audience accompanied by Natalia LL, the main protagonist of the presentation, from the perspective of how neo-avant-garde women artists (as well as those active after the publication of Cracks in Existence) approached elements of their everyday life. By inscribing their experiences in the field of art, the artists transformed them into more universal statements, inspired, among other things, by the assumptions and problems raised by the feminist movement at the time.


Agnieszka Rayzacher is an art critic and curator of exhibitions. Since 2006 she has been running the lokal_30 gallery and the Lokal Sztuki Foundation in Warsaw.

Attention! Admission
to the exhibition
is only for
people over 15 years old 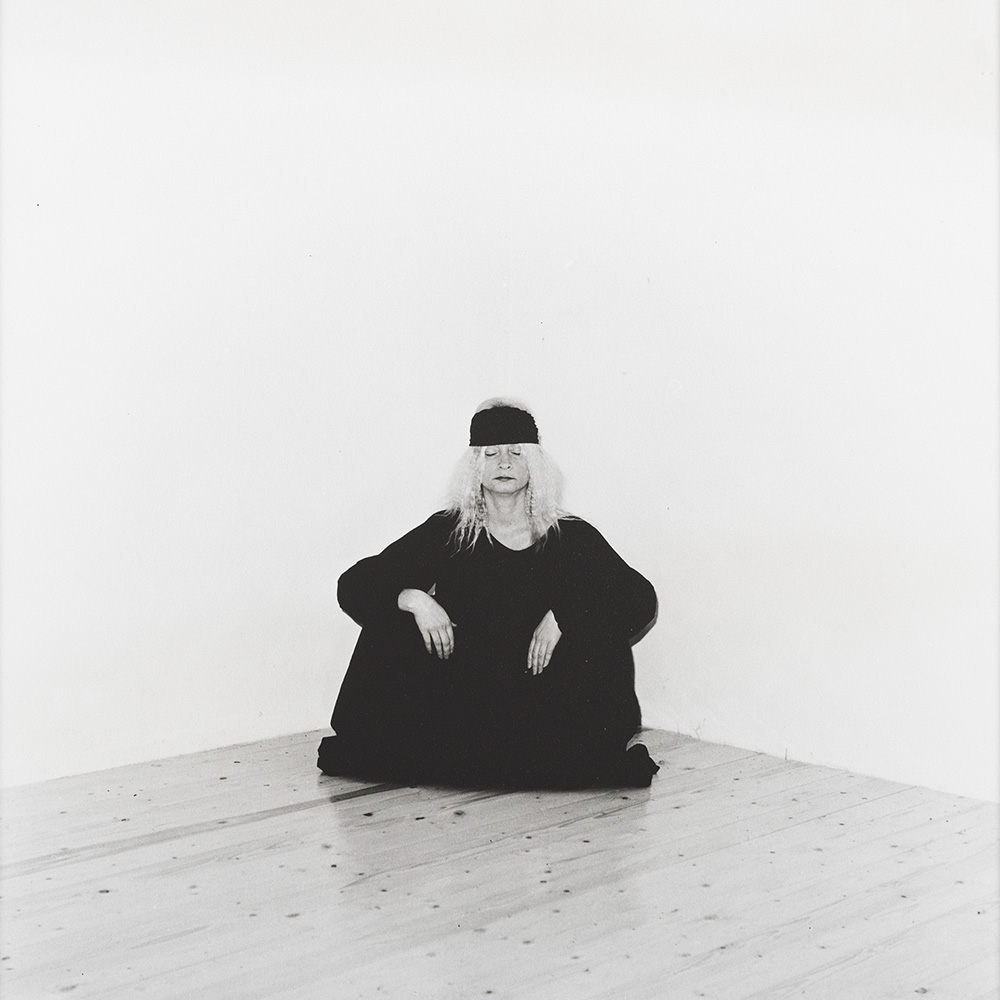 Natalia LL, "States of Focus", 1981, courtesy of the artist and Lokal_30 gallery