On Wednesday, 14 March at 6.30 PM, psychotherapist Jacek Mądry will lead a tour of Amir Yatziv and Guy Slabbinck’s exhibition Standby Painter in the Walk & Talk cycle.

In 2000, Claude Monet’s painting Beach in Pourville was stolen from the National Museum in Poznań. This incident became a pretext for an exhibition that focuses on the reinterpretation of the artwork, introducing further semantic layers and constant “repainting” with new meanings accumulating on it.

An inseparable part of the display is Amir Yatziv and Guy Slabbinck’s film in which this story is retold by the person who stole the painting. So far it has been the only instance in which the perpetrator gave an interview, in which he revealed his unusually emotional attitude to the artwork: “I see the Beach all the time. I feel as close to it as to my family, to my wife. I identify myself with this painting.”

The meeting will provide an opportunity to reveal different semantic layers hidden behind the radical act of theft. We will think if it is possible for a human being to be possessed by a painting. Does the obsessive desire for almost physical contact with an artwork justify the breaking of social and ethical standards? And finally – does a museum as an institution provide access to art or rather imprison it?

Jacek Mądry is a psychologist and psychotherapist licensed by the Polish Psychoanalytic Psychotherapy Society. Having graduated from the Jagiellonian University, he has over ten years of experience in clinical work. He has been connected with the Lower Silesian Psychoanalytic Psychotherapy Scientific Association in Wrocław for a few years. His areas of interest include psychoanalysis, philosophy, art and literature.


Walk & Talk is a cycle of lectures given during tours of exhibitions, in which the invited specialists from outside the art world interpret artworks. During the walks we stop by selected works in order to listen to a subjective story, discover surprising contexts and new semantic layers.

Before the Walk & Talk
with Jacek Mądry
we encourage you
to watch fragments
of the film "Standby Painter"
(duration: 50 min.),
which can be seen in the exhibition space
during the opening hours
of the museum;
on the day of the walk,
it can be watched
for free after 5 PM. 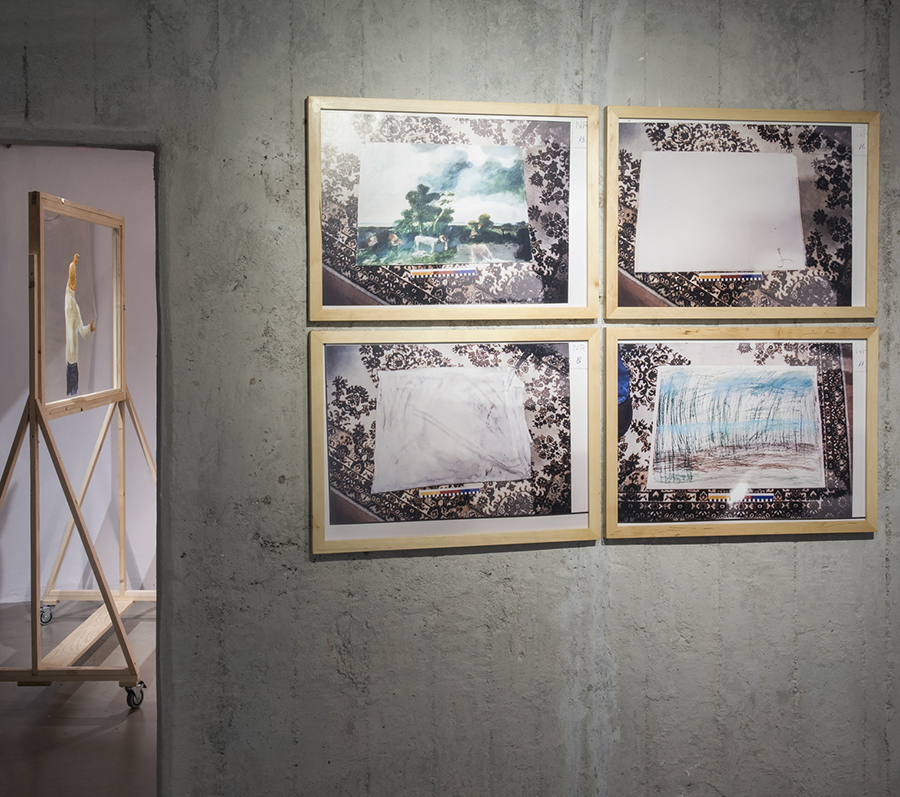