On Thursday, 5 April at 6 PM, Hubert Humka’s exhibition Death Landscapes will become the venue for a tour and lecture in the Walk & Talk series led by philosopher Urszula Lisowska.


During the walk Urszula Lisowska will outline selected threads from the field of the philosophical reflection on the relations between mortality and immortality. The starting point will be two contradictory tropes: on the one hand, a belief in the immortalising role of art as such (as expressed by the Latin phrase non omnis moriar); on the other – the tendency to associate art with experiencing limits, i.e. mortality. The latter is particularly visible in the case of Hubert Humka’s medium of choice – photography, which, in keeping with Susan Sontag and Roland Barthes’ already classic definitions, is supposed to be particularly sensitive to human mortality.

Several crucial notions combining the two dissimilar approaches will be presented. However, due to the motif of the evil (which plays an important role in Humka’s exhibition), the reflection will exceed purely aesthetic threads and venture towards ethical and political issues. By taking photography as a starting point, we will focus on the subject of looking as such. This approach will lead to several hypotheses about evil as a phenomenon connected with perception – of oneself and of the world around us. The following conceptions will be discussed: loathing of death as a radical source of evil and art as a means of overcoming this tendency (Martha Nussbaum); the notion of the banality of evil and the aesthetic power of judgement as an antidote to it (Hannah Arendt); and the post-humanist attempts to use art to overcome the combination of biopolitics and necropolitics (life and death management).


Dr Urszula Lisowska works as an assistant professor at the Chair of Social and Political Philosophy of the Institute of Philosophy of Wrocław University. She is interested in political philosophy (especially liberalism) and its connections with aesthetics. She has published a book on Martha Nussbaum’s philosophy (Imagination, Art, Justice: Martha Nussbaum’s Conception of Ability as a Basis for Egalitarian Liberalism, Toruń 2017). Since 2017 she has been a member of the Academy of Young Scientists and Artists. 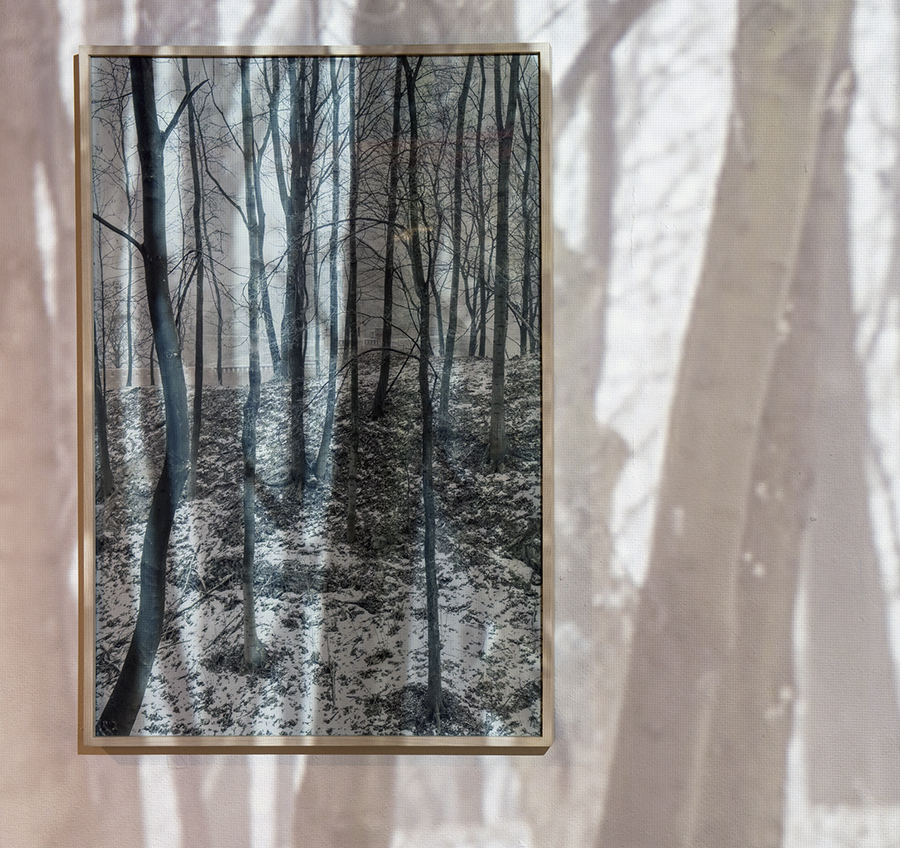