Cinema, as a cultural phenomenon, has appeared at the turn of the 20th century. At the same time rapid social, technological, and economical changes have altered the shape of western societies. Also then, the contemporary understanding of sexology was created as well as the notion of romantic love solidified. Cinema was not an invention hanging in the air but from the very beginning it has variously commented, but also provoked, social revolutions and evolutions, also (or mainly) these connected to eroticism and feelings. It was in the cinema, where one could learn how to express devotion to a beloved one or how to slap an intruder to be seen as a “decent girl” and not to discourage him totally at the same time, how to graciously rearrange a stocking. A film also used to be the first lesson of more “advanced” ars amandi – pornographic films were already made in the 19th century. In the first decades of the 20th century gender patterns that are still in force appeared: not only a “vamp”, a “gold digger” or a “Latino lover”, but also other paradigms that can still be applied.

The lecture will try to show these various connections between Eros and the Tenth Muse, illustrating it with the examples from the cinematography of the first decades of the 20th century.

Arkadiusz Lewicki – a habilitated doctor, film theorist, works at the Institute of Journalism and Social Communication of the University of Wrocław. The author of the following books: Artificial worlds: Postmodernism in fiction films; From House to Shrek. Series in pop culture, and Sex and the Tenth Muse. Eroticism, intimate relations and gender patterns in pre-code cinema (1894-1934). A fan of modern TV series, Greta Garbo and Louise Brooks. 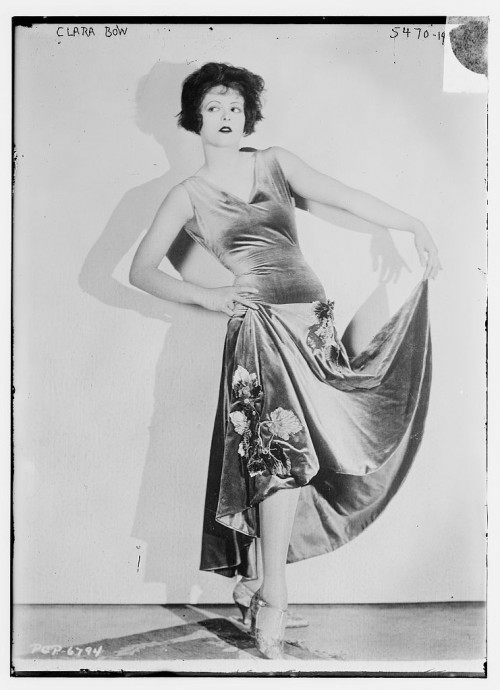 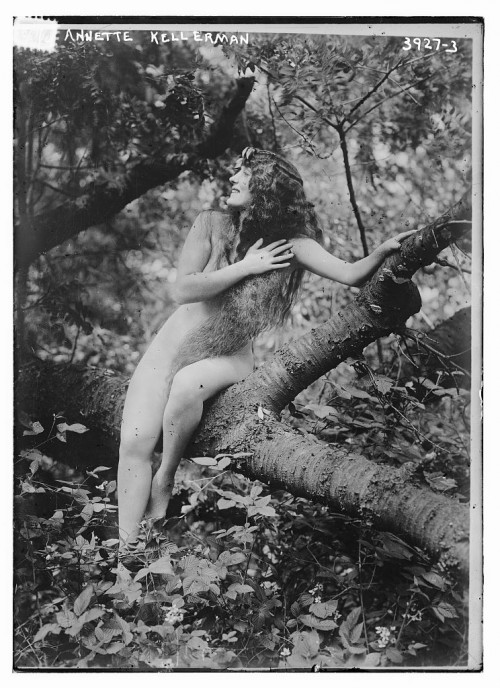