(Thursday), 7 PM, terrace on the roof of MWW, free admission, (in case of rain we will meet in Beautiful Tube, level 1)

Throughout the last three decades, hip hop music has been transformed from an expression of the voice of counter-culture minority to one of the pillars of the popular music industry. To what extent does it express the deepening inequalities, who is allowed to rap, who owns the Black Culture, is Kanye West the “new slave” and what is the colour of Polish rap? These will be the subjects raised during the next meeting in the “Lectures on Deckchairs” series.

Marta Malinowska is a music and radio journalist. From 2012 to 2015 she hosted the programme “T-rippy”, featuring new hip hop, on Radio LUZ. Nowadays she explores black music on the air of Radio Wrocław Kultura during the programme “Rhythm of the Street”. She admits she has a soft spot for street rap. As a music activist, she represents the artist collective regime brigade.

In June and July, we invite you to a series of discussions, lectures and meetings taking place in a lazy summer atmosphere. Relax in the sun while reclining in deckchairs and consuming food for thought – this is our proposal for summer in the city.

Black on white. Hip hop and the black (?) pop-culture

In the cycle “Lectures on deckchairs”

Lecture accompanying the exhibition "Gordon Parks. I Use My Camera as a Weapon" 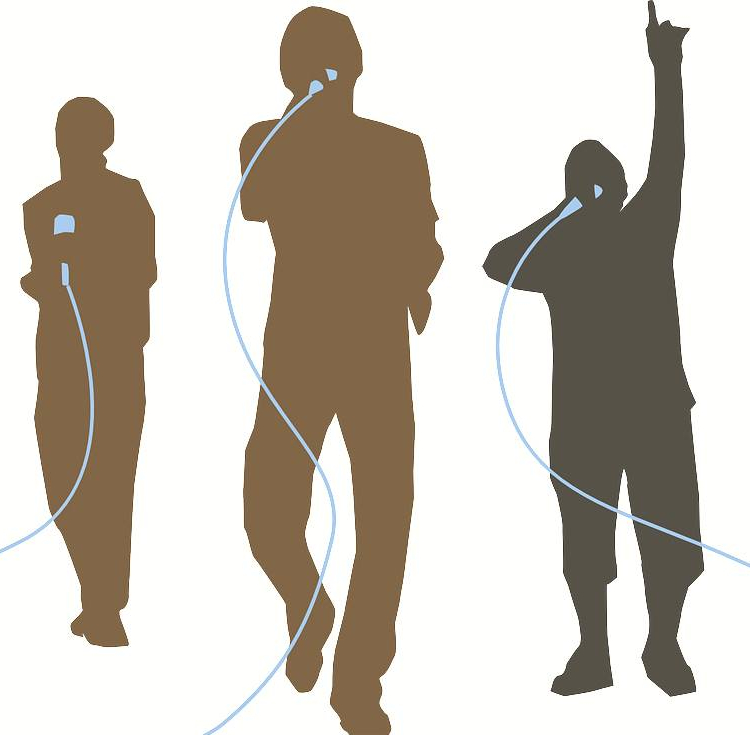