Writing his famous text “The Artist as Ethnographer”, Hal Foster for obvious reasons related to connotations which terms “ethnographer” and “ethnography” had in the discourse of American humanities in the last two decades of the 20th century. Therefore, Foster referred to senses bestowed on these concepts on one hand by Clifford Geertz, on the other by critique of ethnographic practices of anthropology initiated by the publication of “Writing Culture: The Poetics and Politics of Ethnography” anthology (1986).

In contrast, in the Polish reality connotations of “ethnography” and “ethnographer” have totally different roots. Although through translations of Anglo-Saxon textbooks on social science methodology the “ethnographic method” has entered the discourse of these sciences with the same meaning as it has in English, the semantic field of “ethnographer” in the Polish language is very different to the one in English. It is related to the genesis of the scientific domain called folk studies, ethnography or finally ethnology and/or cultural anthropology, and consequently its practices and place in power relationships.

Thus the topicality of Foster’s text in the Polish context should be sought not so much through a simple transposition of American critic’s interpretation structures into the Polish art displayed in the “network galleries”, as Łukasz Gorczyca once dubbed them. One should rather focus on building on a reflection on where the critical potential of contemporary ethnography lies in the Polish reality, as well as how and why it can be incorporated into artistic strategies.

Dr Ewa Klekot -
art anthropologist and translator, graduate of archaeology and ethnography, PhD in art sciences. She works as an assistant professor at Institute of Ethnology and Cultural Anthropology, University of Warsaw. Interested in interdisciplinary approach to research on meanings of material objects, including visual representations. 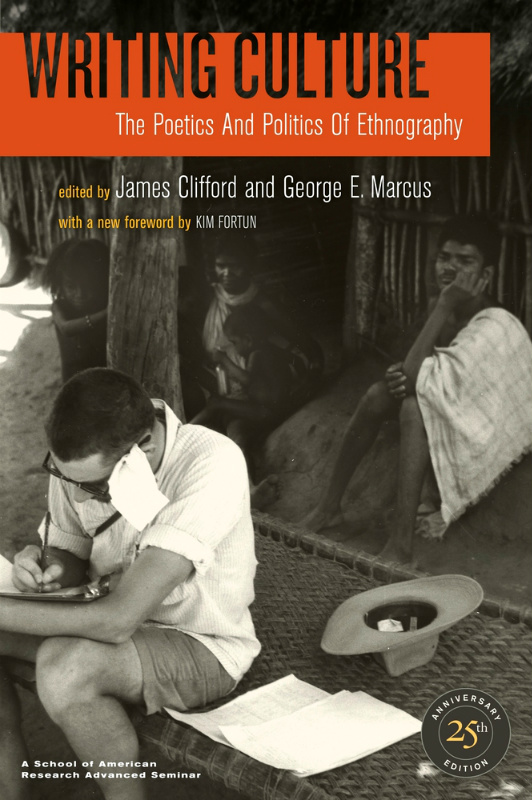