In 1963, at the personal invitation of Jackie Kennedy, Mona Lisa made a trip to the United States. A crowd was awaiting her at the port where her ship moored; Secret Service agents escorted Gioconda to the seat of the National Museum in Washington. There she was met by the President and his wife, Cabinet members, all senators and congressmen, nine justices of the Supreme Court, and numerous representatives of the administration. After several weeks of being exhibited in the US capital, she was taken to the Metropolitan Museum in New York, where in just one month she was seen by over a million Americans, including all the students in New York City.

This event was a breakthrough because never before had an encounter with a work of art been so mass in character and no other painting had been greeted with such honours. It was also the first time when attending an exhibition had been considered a social duty in so many milieus. Gioconda was perceived not only as an icon of the art world, but also as a mass culture celebrity.

Barbara Lewicka is going to talk about the details of Mona Lisa’s trip to the United States, analyse the phenomenon of penetrating the popular circulation by elements of “higher” culture, and finally think about the consequences of the new way of interacting with artworks in the context of cultural tourism.

Barbara Lewicka is a sociologist and assistant professor at the Faculty of Social Sciences of the University of Silesia in Katowice. She received her PhD from the Jagiellonian University in 2012. Her academic interests are connected with sociology of art and sociology of space. Grand artworks and grand cities are her greatest passion and challenge, both as an academic and traveler.

An icon of art – an icon of (pop)culture. The extraordinary trip of Mona Lisa to the United States
Lecture by Barbara Lewicka 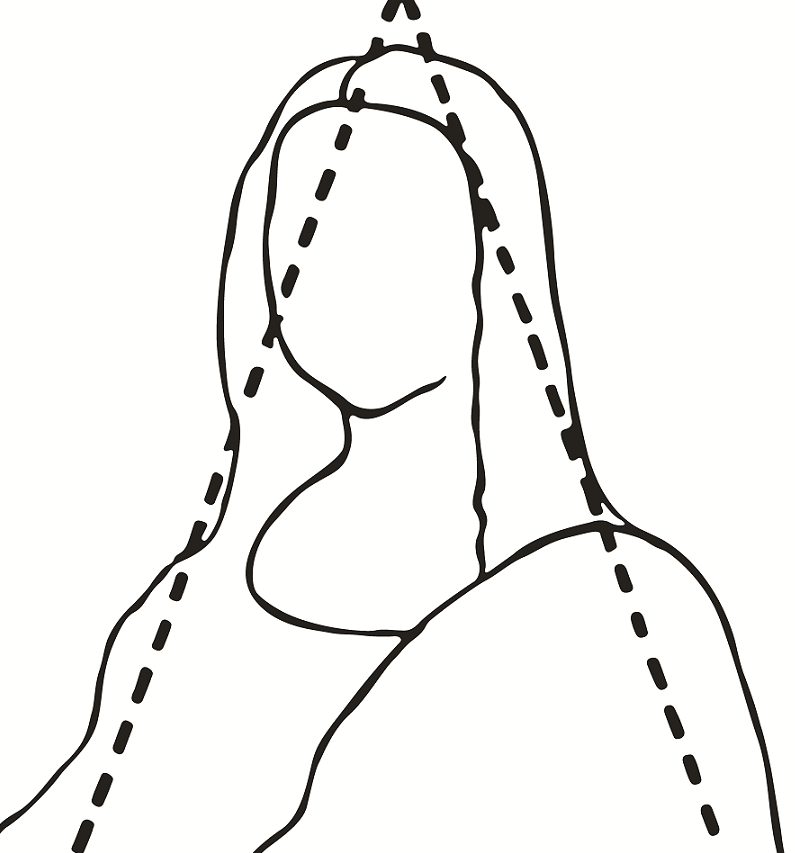 Logotype of the Pod Moną Lisą Gallery (fragment), designed by Zbigniew Paluszak, art director of the „Odra” monthly, based on a drawing featured in Władysław Strzemiński’s „Theory of Vision” from 1958