Despite its history, that goes back to 19th century, comic has been still generally considered to be an immature and inferior medium and this dislike for it has multiple causes. First of all, the term “comic” itself implies ridiculousness, something not serious, which does not reflect the essence of this medium. The comic is situated at the intersection of visual and literary arts, too, and solutions applied to it can be negatively evaluated from the point of view of both “pure” literature and “pure” graphics. The comic has also been perceived as an infantile medium, addressed to children and youngsters as well as immature adults. What is more, the comic has been blamed for causing illiteracy and corrupting the youth.

The Polish comic is in a particularly bad situation, for its continuity was disrupted during the period of “the Real Socialism” when this medium was deemed a product of mass culture of the “putrid West” , and primarily infantile or propaganda comics were admitted to circulate. It does not reflect the reality of comics: the contemporary comic is above all a medium for a genre representing a high level of performance, a craft of comic, and it includes artist-designed comics that draw from different graphical and narrative traditions.The works of authors such as Jean Giraud, Alejandro Jodorowsky, Alan Moore, Art Spiegelman, Hugo Pratt or Marjane Satrapi have been acclaimed not only by comic readers and not only by comic critics.

Jacek Gulanowski – a PhD candidate at the Institute of Pedagogy, University of Wroclaw. He has worked on a thesis entitled "Fatherhood in Contemporary Comic". His scientific interests include: family, popular culture, education of senior citizens and higher education.

"On the Agenda..." is a series of meetings during which the Wrocław-based PhD students and young scientists will have an opportunity to talk about conducted research, interesting subjects and their dissertations.

It turns out that we underestimate our own, “Wrocław” playground, whilst numerous interesting studies, observations and texts concerning the contemporaneity are written and carried out just next door.

We therefore give the Museum space to the “young” experts. Let them report on their current work…what is on their agenda today? We shall meet the representatives of different disciplines. All of them tackle broadly considered humanities, social and cultural studies.

We encourage everyone who has an idea for an interesting presentation and is not afraid of a discussion with audience to contact us: b.lis@muzeumwspolczesne.pl. 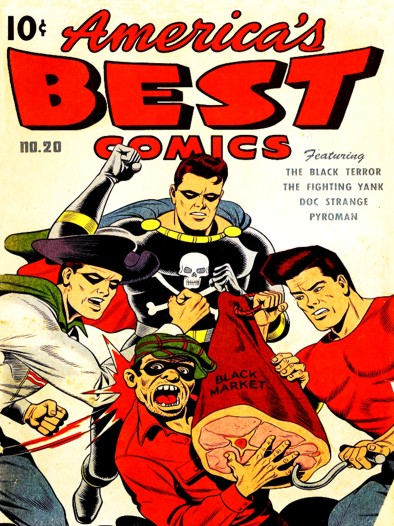