During the second world war Germans issued more than a dozen postcards with views of Auschwitz. They were used by Germans who for various reasons ended up in the city during the war. In my talk I am going to present a series of six postcards showing picturesque views of Auschwitz and the surroundings. I will treat these cards as “living fossils”, in which the visual, textual and material layers become intertwined. To paraphrase the title of W.J.T. Mitchell’s book, I will think about “what do landscapes want?”, what images are hidden behind the idyllic depictions of Auschwitz. As I will attempt to demonstrate, the enigmatic annotation “like in Africa” made on one of the postcards proves that Germans perceived the conquered Eastern territories like overseas colonies. I am therefore going to focus mostly on the imperial aspect of the landscape and its entanglement in the policy of the Third Reich.

Jacek Małczyński has graduated in Cultural Studies from Wrocław University. His PhD dissertation was titled The landscapes of the Shoah. The nature in the depictions and memorials of the Holocaust. He has published texts in “Teksty Drugie” and “Przegląd Kulturoznawczy”, among others. He was the co-editor of books Do rzeczy! Szkice kulturoznawcze [To the Point! Cultural Studies Sketches] (2011) and Kultura nie-ludzka [Non-human Culture] (2015). In 2015 he did an apprenticeship at Leiden University Centre for the Arts in Society. He cooperates with the Contemporary Humanities Lab and the Soundscape Research Studio at Wrocław University. 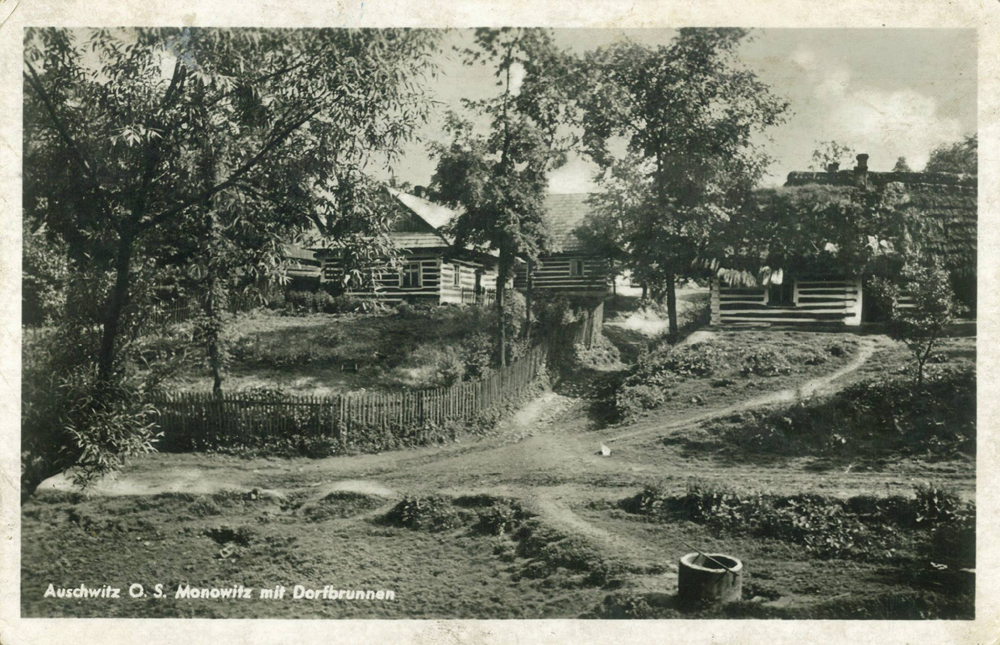