Transformation changes have also influenced the profession of a film director. Are those changes also related to the one of the oldest film schools in the world? How does The Polish National Film, Television and Theatre School in Łódź form potential film makers? Those questions and many others will be answered by Joanna Morawiecka.

During the lecture the discussion will also consider the identity of this profession, choices made by post-graduates, responsibility for the individual artistic declaration, (lack of) elitism, the way to find oneself on the market nowadays.

Researches among directors – experienced, debutants and also students – have been carried out by Joanna Morawiecka for six years. Meanwhile she has conducted 40 in-depth interviews. The more discussions there are, the more questions arise, the more aspects to be considered. Problems which the author is interested in verge from the education system in the film school in Łódź, oscillating between educated artists or craftsmen, professional choices made by post-graduates (tension between fine art and a potboiler such as soap operas, TV series or commercials), changes which have appeared in the film environment due to the transformation, to mechanisms of making a film or TV productions.

Joanna Morawiecka – a sociologist and an anthropologist, she studies the environment of film directors, she is finishing her PhD at the Institute of Journalism and Social Communication, Wrocław University, interested in film critics and education.

On the Agenda is a series of meetings during which the Wrocław-based PhD students and young scientists will have an opportunity to talk about conducted research, interesting subjects and their dissertations.

It turns out that we underestimate our own, “Wrocław” playground, while many interesting studies, observations and texts concerning the contemporaneity are written and carried out just next door.

We therefore give the Museum space to the “young” science experts. Let them report on their current work…what is on the agenda today?
We shall meet the representatives of different disciplines. All of them deal with broadly considered humanities, social and cultural studies.

We encourage everyone who has an idea for an interesting presentation and is not afraid of a discussion with the audience to contact us. Write at b.lis@muzeumwspolczesne.pl. 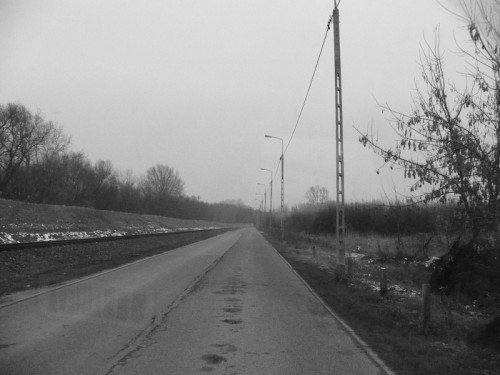 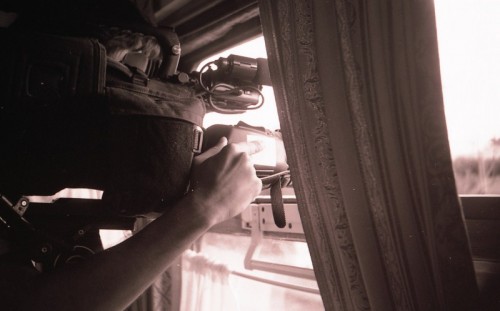