Architectural space affects us not only in the visual dimension. Its tactile and aural influence often impacts on us more deeply and significantly.

The process of interpreting architecture is complex and happens simultaneously at different levels of perception. An architectural environment is usually characterised by optimal complexity, and its perception takes place in many dimensions at the same time.

We therefore employ total perception, with our whole bodies. Perception is not the sum of visual, tactile, aural, and other stimuli; it is a continuous analysis of the surroundings we are in that happens beyond our consciousness. The more varied and vivid this influence on our senses is, as well as more ordered and selected, the more emotionally rich the using of a given architectural space becomes.

It is particularly important in the context of perceiving architecture by people with visual disorders. Identical perception of a space at different levels (visual, aural, or tactile) makes it possible to correctly interpret its character even when one of the senses malfunctions. An approach to design that takes into account the optimal complexity principle makes it possible to create a so-called inherently accessible environments, which are accessible to everybody.

This lecture will concern the advantages and disadvantages of making architectural spaces accessible to blind and visually-impaired people, and the influence of such actions on the perception of a space by people who do use their sense of sight.

MA in Arts, Engineer of Architecture, Academy of Fine Arts in Gdańsk, Faculty of Architecture and Design, interdepartmental doctoral programme, primary field of study: Interior Design
She has been involved in projects that cater to the needs of people with disabilities for several years. One of her designs (“DisKee – Kitchen Without Barriers”) won the 2011 International Design Award, and her MA thesis titled “See with a feeling eye, feel with a seeing hand”, which described a design of an exhibition space accessible to blind people, received an honourable mention at the 2012 “Open Doors” national completion, organised by the National Disabled Persons Rehabilitation Fund. 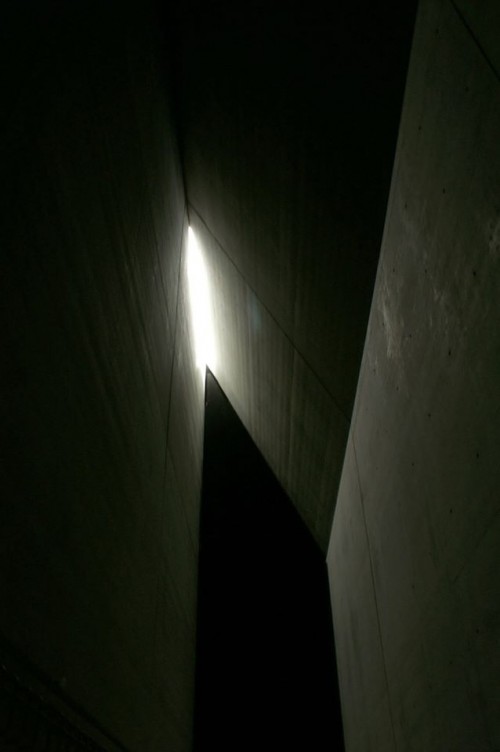