Tamara Łempicka’s self-portrait in a green Bugatti from 1925 is an iconic depiction of a modern woman in the age of “technical reproduction”, as it was termed by Walter Benjamin. Of key importance in Benjamin’s reflection was the artwork, its status, reach and impact, which were all changing due to the influence of technical mass reproduction. When reading the theoretician’s essays it is worth realising the consequences of the increasingly mass character of technology and art for women’s creative practice, especially in the field of photography and cinema. Female photographers, filmmakers and art critics seemed to be little preoccupied with losing the “aura”, treating the new techniques of image registration as a form of emancipation.

The lecture will be illustrated with photographs and texts by women living in the interwar period, showing the consequences of the modernist transformations for women as artists, amateur photographers, critics and – most importantly – as participants and users of modern visual culture.

Dr hab. Małgorzata Radkiewicz, Professor of the Jagiellonian University, is a film expert. She is interested in the issue of cultural identity in contemporary cinema and the visual arts. She conducts research on women’s artistic practice in cinema, photography and art. These interests are reflected in her publications: “Władczynie spojrzenia. Teoria filmu a praktyka reżyserek i artystek” (“The Queens of Look: Film Theory and the Practice of Female Directors and Artists”; 2010), and the most recent one – “Oblicza kina queer” (“The Faces of Queer Cinema”; 2014). She is also the author of the following books: “W poszukiwaniu sposobu ekspresji. O filmach Jane Campion i Sally Potter” (“In search of the means of expression: on films by Jane Campion and Sally Potter”; 2001), “Derek Jarman. Portret indywidualisty” (“Derek Jarman: an individualist’s portrait”; 2003), “Młode wilki polskiego kina. Kategoria gender a debiuty lat 90.” (“Young Wolves of Polish cinema. The category of gender and debuts of the 1990s”; 2006). She was the editor of five volumes in the Gender series. In the years 2015-2018 she coordinates the National Science Centre’s research project titled “Cinema and Photography Pioneers in Galicia 1896-1945”. Thanks to the 2015 scholarship of the Minister of Culture and National Heritage, she wrote the book “Modernistki o kinie. Kobiety w polskiej krytyce i publicystyce filmowej 1918–1939” (“Female modernists on cinema. Women in Polish film critique and journalism 1918-1939”; 2016). She has published texts in Poland and abroad, in exhibition catalogues, anthologies, and magazines such as “Rita Baum”, “Kwartalnik Filmowy”, “Przegląd Kulturoznawczy“, “Kultura Współczesna”. She is deputy chair of the Polish Cultural Studies Society and member of the Polish Society for Film and Media Research. 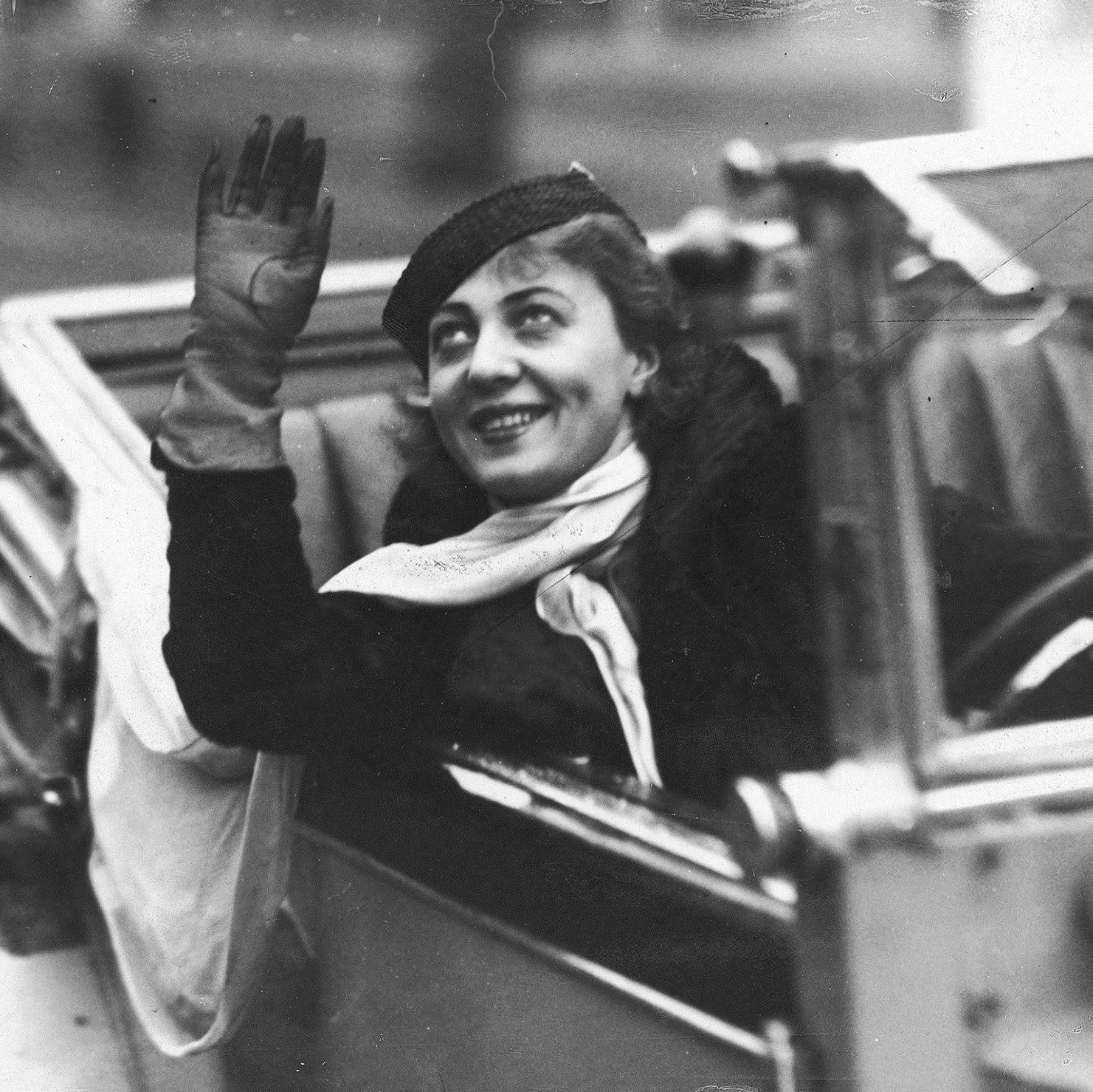 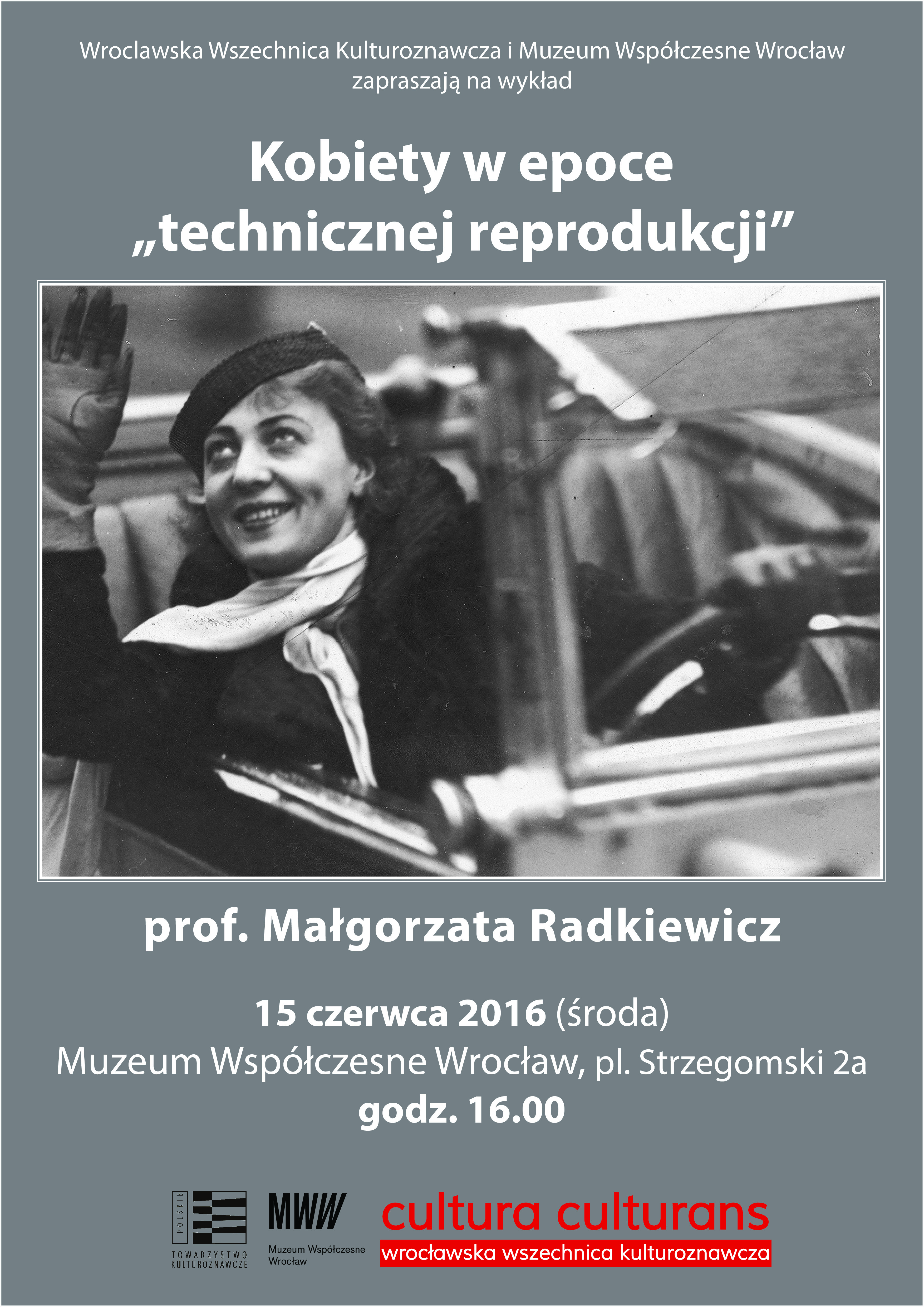