Since the beginning of the 21st century, creativity has become a much talked about concept in cities, in economic milieus as well as in social development circles all over the world. Searching for a way out of the obvious discrepancy between vision, illusion and reality, between ambition and practice, the community of city adepts and planners discovered urban creativity as a new field of action. This coincided with the fact that within a very short period of time, creative cities became a new paradigm for city development. The new vision is a livable and convivial city where culture is thriving, where cultural events meet the demand for entertainment and educational advancement, and where iconic cultural infrastructure attracts local urbanites and international tourists. The creative city is a place where design products and computer games are consumed by local and regional consumers, where they are produced by creative and cultural industries providing jobs for all those urbanites who lost employment as a consequence of deindustrialisation and structural change. The creative fever reduced urban realities to a few urban spaces where creativity could be imagined and displayed: fancy city centres in larger metropolitan cities, creative quarters in gentrifying urban neighbourhoods, waterfront developments replacing obsolete harbours and long-neglected urban districts, where planners, developers and squatters, though for quite different reasons, invested time, money and passion into derelict industrial buildings and brownfields, turning them into creative locations. Creativity has become a much-used buzzword in European and Asian urban policies.

What were the reasons for this astonishing sudden rise of the creative paradigm? Why has the creative city become so popular, why are architects, artist architects, managers of cultural city managers, urban planners and even city mayors so eager to market their cities as creative cities? Some answers and outlook into the future of the ephemeral creative city will be given.

Professor Klaus R. Kunzmann graduated in Architecture from Munich University of Technology in 1967, and in 1971 he received his PhD from Vienna University of Technology (TU Wien). In 1974, he became Professor specializing in Spatial Planning at the University of Technology in Dortmund (TU Dortmund) while simultaneously performing the function of Research Director at Institut für Raumplanung (uninterruptedly until 1993). From 1993 to 2006, he was chair holder for European Spatial Planning. He is Honorary Professor of Chung Hua University in Hsinchu, Taiwan, and an honorary member of the Royal Town Planning Institute, UK. He is also doctor honoris causa of Newcastle-upon-Tyne University. Klaus R. Kunzmann has been a visiting professor at many universities in Europe, USA, China and Australia (including, among others, the MIT, UCL, ETH Zurich, Dong Nam, Tsinghua, Chung, REMIT, Hua Universities in China and Taiwan). He is the founder (1987) first president (1987-1990) and honorary member of the Association of European Schools of Planning (AESOP), which includes European higher education institutions that teach urban planning and spatial development (the Faculty of Architecture of Wrocław University of Technology is AESOP’s full member).

Klaus R. Kunzmann has written 14 books on the development of cities and regions. He was one of the pioneers in the subject of creative cities and their impact on urban development (e.g. The Creative City in Britain and Germany, Kunzmann, K.R., Landry, Ch., Bianchini, F., Ebert, R., Gnad, F., 1996; further developed in the global perspective: Creative Cities in Practice. European and Asian Perspective, Kunzmann, K.R, Tang Yan, 2013). He has also written several dozen chapters in books that were published in Germany, UK, Netherlands, Switzerland, USA, Italy and China. He has been the editor of numerous scientific publications, including those combining the European and Asian approach to space (e.g. China and Europe: The Implications of China’s Growth for European Space, edited by K. R. Kunzmann, M. Schretzenmayr and W. A. Schmid, 2010). His scholarly achievements also include several hundred articles in the most prestigious journals of urban planning in Europe, the USA and Asia.

As a keynote speaker, he has addressed numerous European, Asian and Australian conferences. In 2010, he was one of the co-organisers of the 3rd Knowledge Cities World Summit in Melbourne, Australia.

As an expert in spatial planning, he advised the European Commission, the Council of Europe and the OECD. On behalf of the European Commission he was a member of the expert panels “Future of London Study” and the “Study for the Future of Berlin”. In 2006 and 2007, he was invited to serve as a member of the international scientific advisory council on the strategic plan for the province of Milan. For many years he was a member of the scientific advisory council D.A.T.A.R. (Délégation à l’aménagement du territoire et à l’action régionale) in Paris.

The lecture will be delivered in English 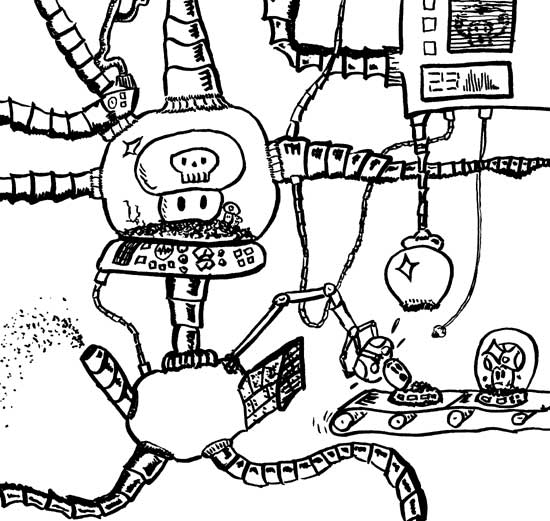