Lotty Rosenfeld is one of the most important contemporary artists from South America. She was born in 1943 in Santiago de Chile, just a few years after her father as a young man managed to escape the deportation of Jews in Breslau – the family was the owner of one of the central hotels – and could find his way to South America. The grandfather managed to join them after the war.

Between 1979 and 1985, Rosenfeld was involved with the artist group CADA (Colectivo de Acciones de Arte) together with Raúl Zurita, Fernando Balcells, Diamela Eltit, and Juan Castillo. They were based in Santiago de Chile and all of them worked in different disciplines. Their idea was to ask and provoke questions about the role of art in society through social interventions. This was during the Dictatorship of the Pinochet Era.

Rosenfeld continued working on topics connected with the role of art in society, often by means of public interventions in the streets. She represented Chile at the last Venice Biennale in 2015. 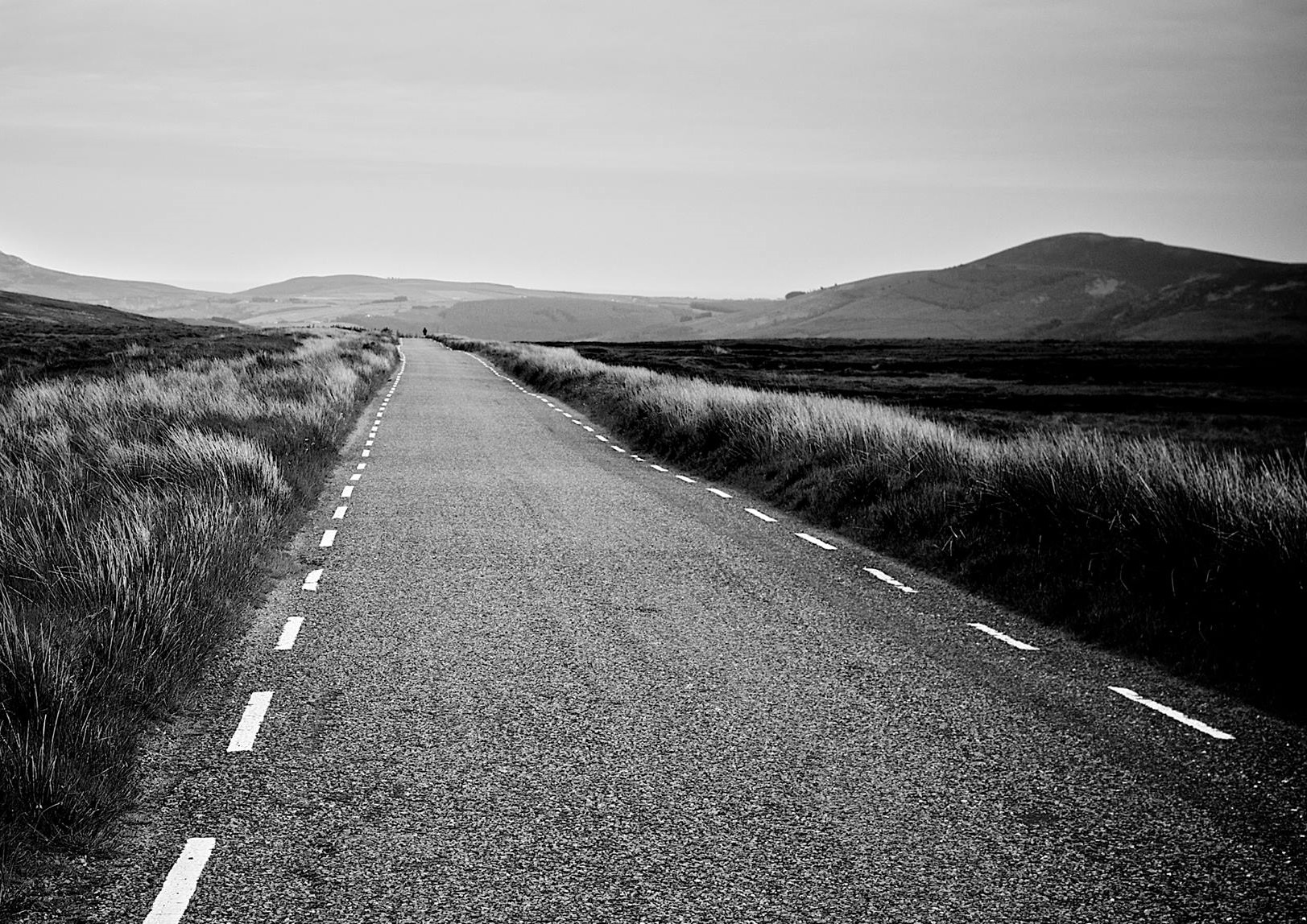