People’s relationships with land can be shown in a full range of feelings and practices. The Seweryn Udziela Museum of Ethnography in Cracow has initiated a study intended to recognize and interpret them. This meeting will present the inspiration for this project as well as the areas of investigation and ways of collecting data. It will provide an opportunity to discuss various threads that could be encapsulated in phrases such as: soil, wastelands and cultivation, multiple forms of agriculture, the landscape, the real property market, or attachment to homeland.

The British artist Patrick Keiller, who in his audiovisual practice investigates the relationships between people and the landscape, will act as a guide during the conversation with the audience. His film essays focus on the postindustrial dimension of contemporary spaces. In 2012, Keiller’s works were shown at Tate Britain in “The Robinson Institute” exhibition. Selected fragments of the films will be screened and discussed during the meeting.

Magdalena Zych is an ethnographer and anthropologist responsible for the coordination of research projects at the Seweryn Udziela Museum of Ethnography in Cracow (“dzieło-działka” [“art of the allotment”], carried out from 2009 to 2011, and the ongoing project “Wesela 21” [“Weddings 21”]). She is currently preparing her PhD thesis at the Institute of Ethnology and Cultural Anthropology of the Jagiellonian University on the principles of creating contemporary collections at ethnographic museums 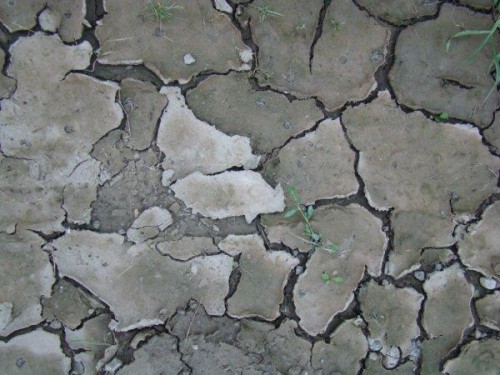