“The Men with the Pink Triangle” has been the first published account of a former Nazi concentration camp prisoner who was persecuted for his homosexual orientation pursuant to Paragraph 175.

Heger’s recollections are today considered to be unique, not only because of breaking the taboo surrounding this group of victims of national socialism, but mostly due to the terrifying description of suffering endured by this group of victims, who were persecuted also after the war – Paragraph 175 survived in the German Democratic Republic and in the Federal Republic of Germany until the end of the 1960s (it was entirely removed from the legal code in 1994).

On the persecution of non-heteronormative persons in the Nazi period and after WW2. Heinz Heger, “The Men with the Pink Triangle” – lecture by Dr Joanna Ostrowska 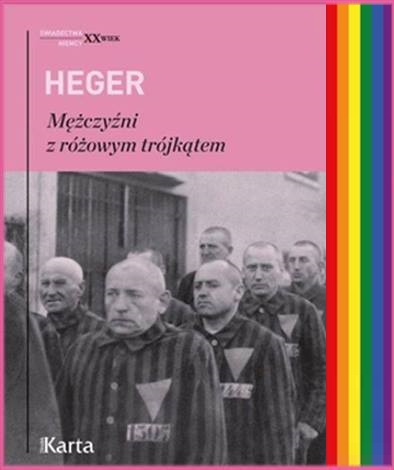