The subject of the presentation is the reflection on the role and functioning of museums in today’s society. On the one hand, the continuity of the traditional functions and forms of museums will be analysed; on the other hand, we will inspect the changes occurring in this area. These changes primarily concern the broadening of the scope of museums’ activities, which no longer come down to displaying exhibitions, but also comprise publishing and educational initiatives as well as actions promoting broadly-defined public dialogue, developing the creative potential, and even psychotherapeutic functions. I would like to base my analysis mostly on private museums, which have thrived in Poland after 1989. I will study the case of Najmniejsze Muzeum Świata (World’s Smallest Museum) – a private museum situated in a block of flats in Warsaw, whose activities far exceed the traditional functions of a museum.

Dr hab. Jerzy Kaczmarek is an academic working at the Faculty of Social Sciences of the Adam Mickiewicz University in Poznań. His areas of interest include sociology of art, visual sociology, sociology of religion, the history of social thought and sociology. He has recently published a book on using film in social sciences titled Zobaczyć społeczeństwo. Film i wideo w badaniach socjologicznych (To see the society: Film and video in sociological studies). 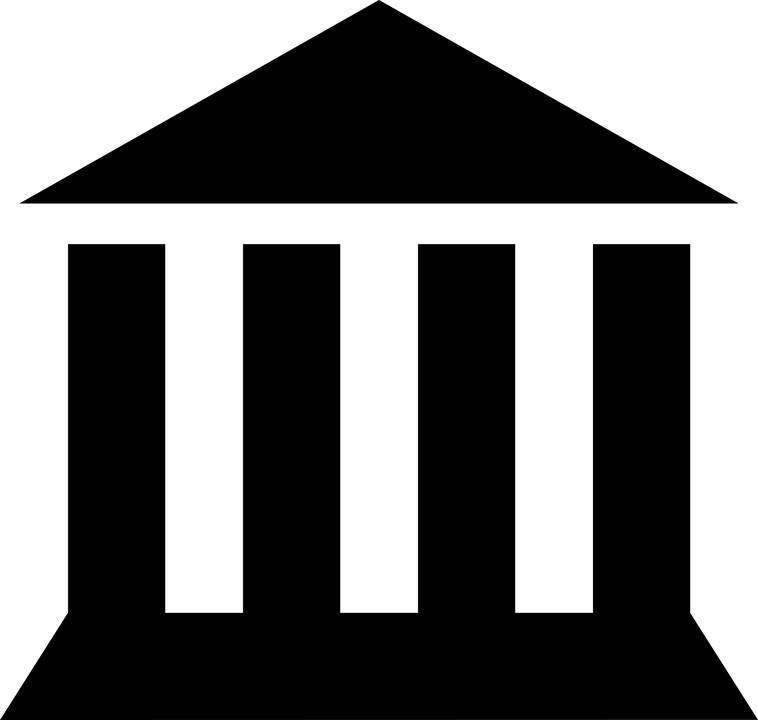