The concept of the Museum of Current Art in Wrocław (MCA), formulated in the autumn of 1966 by Jerzy Ludwiński (1930–2000), an art historian, critic and graduate of the Catholic University of Lublin, functioned in Polish artistic life as a phantom-institution and model-institution, a prototype. The MCA was a product of the communist reality, based on multi-level fiction and hypocritical rituals.

During the lecture, the proposal of the MCA will be approached from the broader perspective of Polish museology as a prototype of the “neotechnical museum” – a new type of institution operating at the intersection of a scientific research centre and an artistic studio


Dr Magdalena Ziółkowska is an art historian and curator. In 2015–2018, she was the director of the Bunkier Sztuki Gallery of Contemporary Art in Krakow. She is the co-founder and deputy president of the Andrzej Wróblewski Foundation and editor of the Artforum magazine.


The lecture is part of the public programme accompanying the New Normativity exhibition. More information >>> 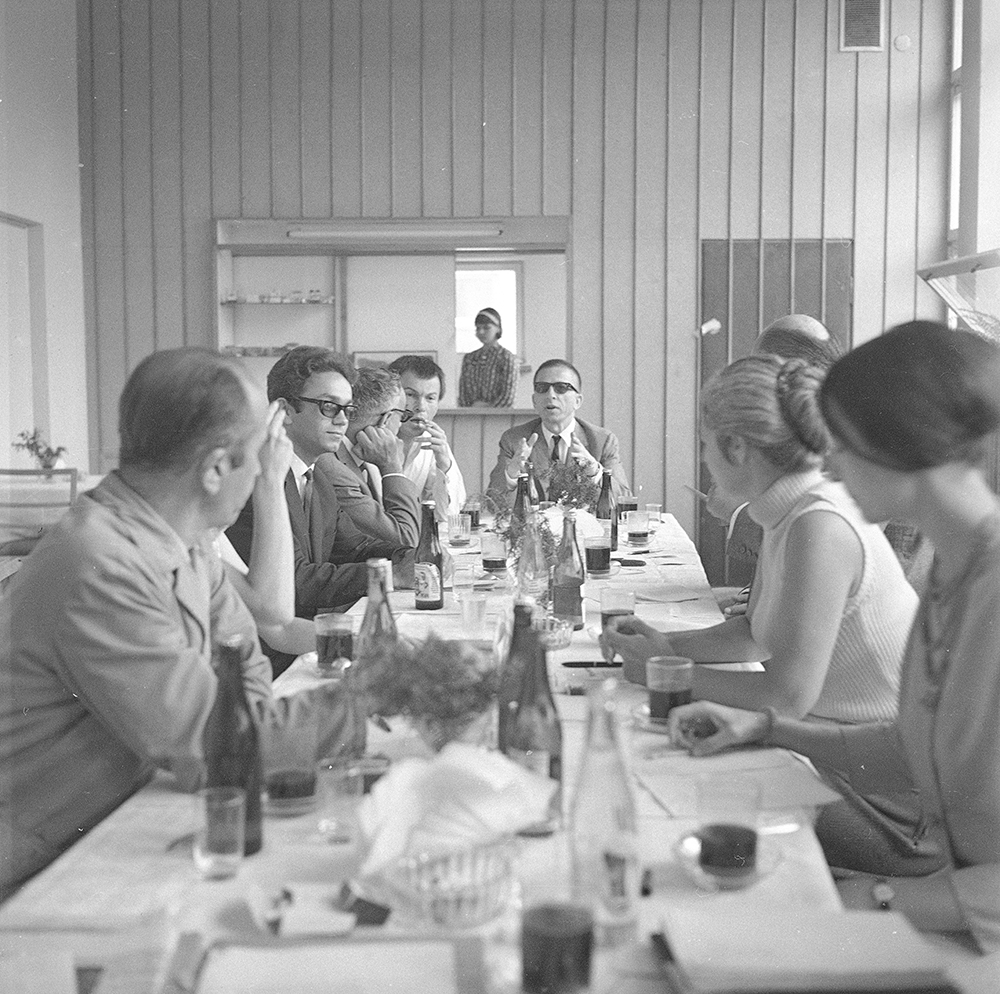 Eustachy Kossakowski, 1st Symposium of Visual Artists and Scientists “Art in a Changing World”, Puławy, 1966 © Anka Ptaszkowska, Paulina Krasińska. The negatives are owned by the Museum of Modern Art in Warsaw